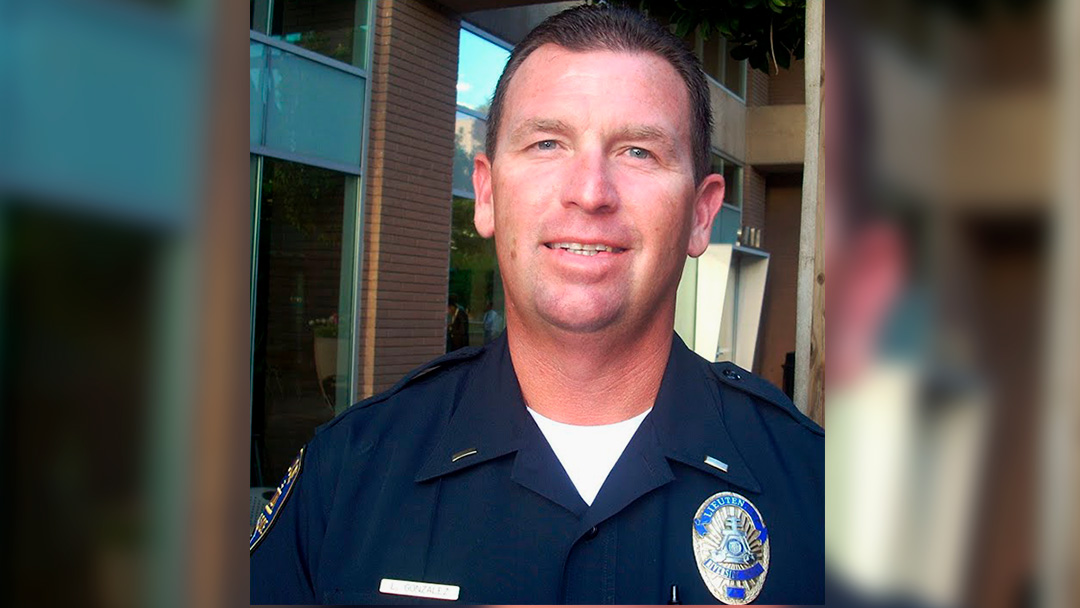 Late last month Riverside City Manager Al Zelinka announced the city’s police department’s Deputy Chief of Administration Larry Gonzalez will serve as Interim Police Chief on the retirement of Chief Sergio Diaz effective September 15, 2019. Diaz has served as the Riverside’s Chief of Police since July 2010. During his tenure as Chief according to Zelinka, Diaz focused on reducing crime, enhancing the Department’s relationship with the communities it serves, developing personnel to ever-higher standards of service and achieving greater efficiencies in the delivery of police services. Gonzalez, a 26-year RPD veteran, has held his current position, one of two Deputy Chiefs directly under Chief Diaz, since June 2017. “Larry Gonzalez is the right person to continue that strong leadership while we take the time on the selection process for this very important position,” Zelinka noted.  In the meantime, Riverside will conduct an open recruitment process, with input from community members and assistance from a firm specializing in police chief recruitments, before naming its next chief, according to Zelinka. He further commented on how such input regarding what community members want from a new chief will help inform the city’s selection process. A tentative schedule calls for selecting a new police chief by January. As Interim Chief, Gonzalez is eligible to compete for the job. Mayor Rusty Bailey expressed his support for the open selection process. “A city’s Police Chief can have a tremendous effect on not just safety and security, but its overall quality of life,” he said. “I’m glad to see that Riverside is taking the time to allow for community input and a thorough vetting of all candidates.”