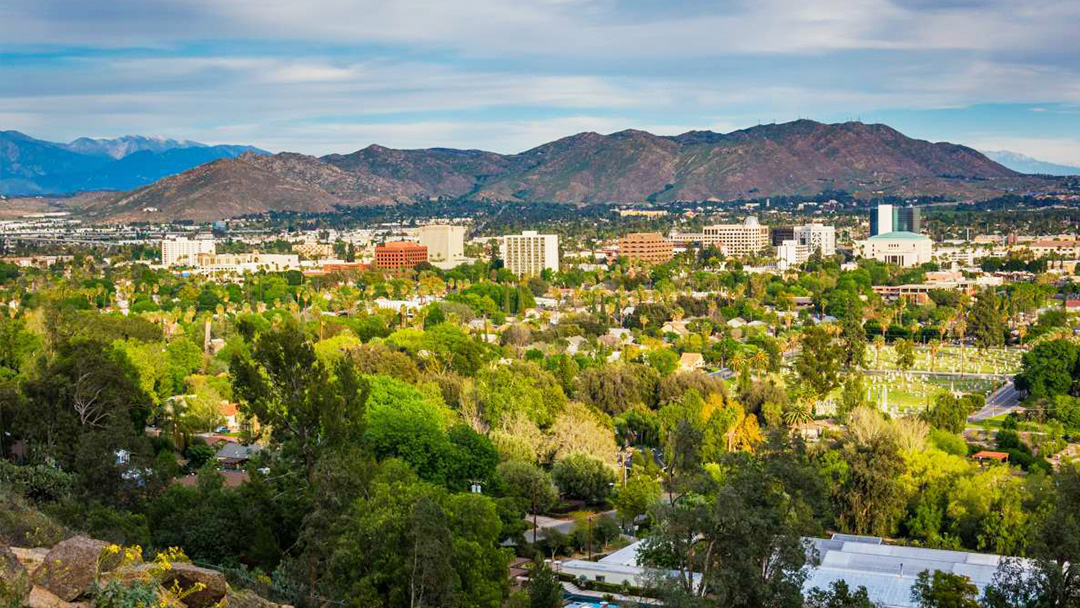 In mid-December 2019 the publication Inc. Magazine ranked the City of Riverside number 35 on its list of the 50 Best Areas in the country to start a business in 2020.  The Inc. ranking, known as the “Surge Cities Index,” is based on seven essential indicators which include the categories of early stage funding and job creation. Inc. Magazine and the innovation policy company Startup Genome analyzed data in relation to seven essential indicators. Riverside was ranked number 14 in net business creation and number 16 in the categories of both job creation and wage-growth. Other categories considered in the rankings included population growth, net business creation, rate of entrepreneurship, wage growth, and high-growth company density.  In acknowledging the city’s success in these areas, the publication also gave credit to the efforts of UC Riverside to grow what it defined as “an entrepreneurial ecosystem in the region.” “The local university became the beating heart of this startup community,” the article read. The article went on to cite several examples of UCR initiatives including its Wet Lab Incubator, Entrepreneurial Proof of Concept Center and Small Business Development Center or (EPIC SBDC); the Highlander Venture Fund’ in addition to the institution’s partnership with the city and county to manage the EXCITE incubator in downtown Riverside.  Reacting to the article, Riverside’s ranking and UCR’s role in the city’s efforts EPIC director Scott Brovsky shared, “Having our growing startup ecosystem recognized on a national level by Inc. magazine is key to attracting more C-level talent to help scale our most promising deep-tech startups coming out of the UCR labs, as well as getting Riverside on the radar of angel investors and seed-stage venture capitalists.”