Riverside: A New Kind of Candidate With a Citizen Focused Vision for the Future, Part 1 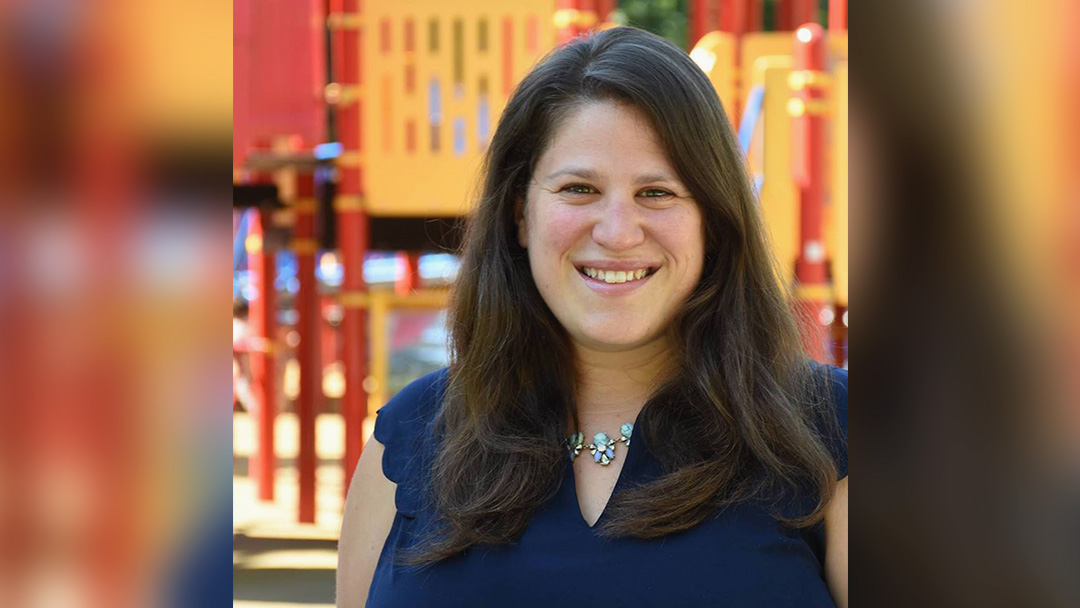 “There comes a point where we need to stop just pulling people out of the river. We need to go upstream and find out why they’re falling in.”
– Desmond Tutu

The City of Riverside is at a crossroads as its rapidly changing demographics present voters with a dilemma—to embrace and use this reality as a stepping stone to the future by electing a city council more reflective of its citizens; or continuing on to continue on its current path where women and minorities—with one exception—do not have a seat at the council table.

On June 4, 2019 Riverside held a primary election to select two finalists each to fill council seats for the 1st, 3rd, 5th, and 7th Wards. A runoff election on November 5 will determine who will ultimately fill each of the four seats.

Current councilmembers who represent Wards 3, 5 and 7 decided not to seek reelection; however, the race to represent the city’s 1st Ward is different. Councilman Mike Gardner who has represented the 1st Ward since 2007, is receiving a strong challenge from political newcomer Erin Edwards who finished nearly seven points ahead of him in the primary. Now, both candidates are running as hard and fast as they can to claim the coveted council seat. Soon, the voters will decide

Recently, Edwards spoke exclusively with The IE Voice/Black Voice News about her vision for the city’s future—a vision that is simultaneously respectful of the city’s history and hopeful for the promise of its future.

Edwards, who served in the nonprofit sector for more than a decade, spoke candidly about what motivated her to enter the race. “I never thought I would run for office,” she began. “It was never something that was on my radar. They say that women have to be asked seven times before they will even consider running [for political office] and I was definitely one of those.” She changed her mind for two reasons.

“Currently Riverside’s city council doesn’t at all represent what Riverside looks like,” she explained. “We have a pretty homogenous body of folks there. Everyone is of a similar age group, certainly all men, everyone is White but one and with very similar professional backgrounds.”

Edwards said when she first moved to the city, and reflected on the council’s makeup she thought, “[H]ow strange. It’s not my experience of what Riverside is and looks like at all yet, this is the body that’s making the decisions that impact our lives.” According to Edwards decisions made by the city council probably have the most direct impact on the citizens day to day lives

Being new to the area she decided to do something that comes natural to her. She kept a small notebook on hand and launched her own mini research project, set up meetings and talked to locals about what they loved about the city as a way to better understand how her particular skill set could help in the new place she now called home.

Usually when Edwards spoke with women, she asked whether they would consider running for office? “So many of them would say, ‘Ha! No, absolutely not—but, you should.’”

Edwards, like the women she interviewed initially said she would never do anything like that. “But I would realize sometimes change only happens if you are willing to step up. I know that Riverside is one of 56 cities in the state of California that does not have a single woman on its council and that needs to change.” She further stressed this is an historic moment in Riverside. “We have four seats up for reelection, three of them are open seats. We have a real opportunity for a change in leadership.”

New leadership would create opportunities for the council to really look at old problems in new ways and to look at new partnerships and have new kinds of conversations. “So, come November, we could see unprecedented opportunity to really take us the next step in the city.”

Edwards’ expansive experience in nonprofit helped prepared her for the challenges she will face as a member of Riverside’s city council. “I’ve had the opportunity to hold many different types of positions from working in direct service helping low income high school students to get into college to leading an organization such as a network of soup kitchens, soup pantries and homeless shelters to doing work in communications and telling the story of the work.” Edwards has also sought funding and managed such investments in terms of being responsible for outcomes tied to the funding.

This is directly applicable to the position Edward’s seeks as the council sets the budget, the budget priorities and the budget line items for the city. Edward’s shared her position on the budget and several other issues of importance to the voters.

“The budget is a city’s value statement. Right now, in Riverside we are looking at five-year projections that show us in the red every year and an unfunded accrued liability for pensions of 620 million dollars. So, we really need people on our city council who have experience seeking revenue and who know what it’s like to raise every single penny and steward that money. [The council] also [needs] people who have been responsible for outcomes that are tied to funding [that is] raised.

For example, I worked for United Way where I managed a seven million dollars portfolio of health investments. I managed teams who made decisions about how those millions of dollars were spent to have the biggest impact in communities. If there is one thing we need right now in Riverside, is someone who knows at a policy level how to forge partnerships to get money into local communities so we can do the best possible good.”

“I spent so much of my experience [in nonprofit] addressing issues like homelessness. So, when I talk about the homeless, I am also talking about all the systems and factors that are contributing to big issues like homelessness. During the primary I knocked on over 14,000 doors and asked every single resident who had the time, What do you want to see in your city? The vast majority told me they are concerned about homelessness. If this is the biggest issue we are facing as a city, we must have people sitting in those council seats making policy decisions who have experience working with this issue.

I think it was Desmond Tutu who said, ‘There comes a point where we need to stop just pulling people out of the river. We need to go upstream and find out why they’re falling in.’ For me, that’s what policy makers do. They are the ones doing that upstream work to make sure that people aren’t being thrown in the river and thinking ten steps ahead, generations ahead not just making decisions for today. Homelessness is certainly one of the biggest issues that we’re facing as a city, as a region and as a state. We are talking about the need for long-term work. That’s the work to be really honest that gives me the most goosebumps when I think about this issue.”

Those are the long-term pieces that we need policy makers to address and for the shorter-term, we simply do not have enough shelter beds for the people that need them in our city every single night.

Riverside is the city of arts and innovation and in terms of innovation—we have to think much more expansively about what shelter can look like in the city to make sure people have access. Shelters can be very expensive to build and maintain. So, what other models can we look to that can provide shelter without demanding new mechanisms?

How can we make sure we are leaning into Riverside’s housing first policy—which I do believe is the gold standard for policy in terms of addressing homelessness—by removing barriers for people to get into housing? Then, how do we make sure we are implementing a policy like this across the entire city? And, also that we are insuring, along with access to housing, people also have access to mental health care? That they have access to help with drug addiction? To help find jobs? These are all things we must be concerned about if we want to help end homelessness.”

Edwards was asked about another area of concern related to the homeless. It involved the environmental impacts a changing climate—hotter summers and more challenging winters—are having on this vulnerable group.

“Riverside has cooling centers for the hottest days and we are talking about building a day center at one of our existing shelters, so they have a place to go during the day.  That’s extremely important work when we are thinking about homeless and serving people living on the streets. This is one of the reasons that I believe so strongly in the “housing first model.”

So often when we are talking about homelessness, we don’t think about the psychological effects of having to scramble day in and day out for a place to sleep at night, a place to put your things during the day, for your safety. If you can remove the need for someone to have to think every day about how do I meet my most basic needs? How do I make sure that I’m hydrated? How do I make sure that I’m not actually going to die on the street?

If we can eliminate that concern, then that frees up space for people to be able to focus on other factors that may have contributed to their state of homelessness.

Follow this discussion in next week’s edition of The IE Voice/Black Voice News where Edwards will share her insight on such relevant issues as Riverside’s search for a new police chief, community engagement, diversity and opportunities for advancement in city employment, local impacts of the warehouse industry, wildfire dangers and more.

To learn more about Erin Edwards and her campaign visit http://www.ErinForRiverside; connect with her via Facebook/Instagram @ErinForRiverside, or feel free to contact her directly by phone at (951) 783-7811 or via email at erin@erinforriverside.com.