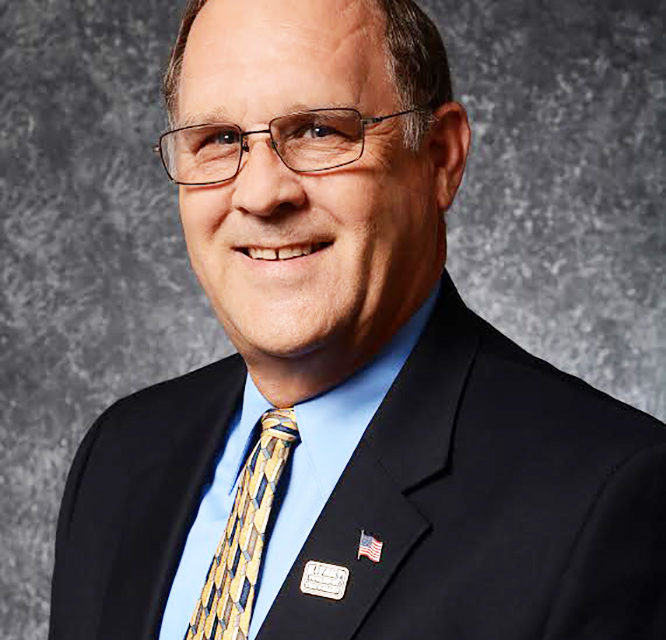 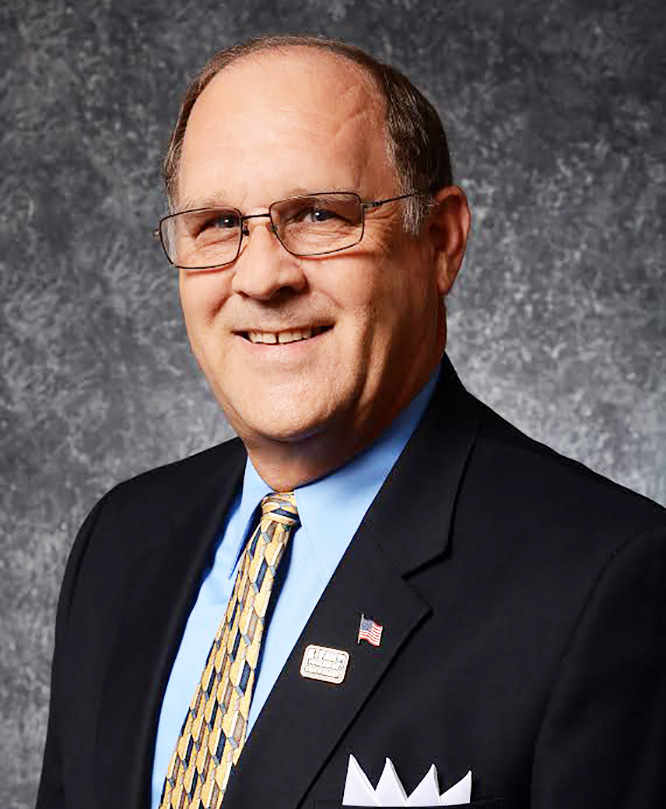 The city’s 4th Ward elected a new councilmember last Tuesday, when voters cast the majority of ballots for Chuck Conder over the existing councilmember, Paul Davis.

Davis, who sought a third term as the Ward’s councilman, lost to Conder by a margin of 54.1 percent to 45.83 percent. The 4th Ward includes the communities of Orangecrest, Casa Blanca, Mission Grove and Alessandro Heights.

Conder is a retired Air Force officer who served for twenty years. He has worked for years as an aide to 5th Ward Councilmember Chris MacArthur since 2007.

Some ideas Conder offered to make the communities safer included putting more police officers on the streets, bringing a full-service police station to the Orangecrest and Mission Grove area, and aggressively working to combat mail theft and other property crimes.

Conder also promised to protect vital city services like fire and police by working to ensure the city lives within its means, and holding the city accountable by opposing new debt and taxes. In addition, he promised to oppose pay raises for city council members.

Among his other priorities, Conder is committed to increasing housing opportunities for veterans, working to make road maintenance a top priority, and ensuring children develop the skills needed to successfully compete in the 21st Century economy.

Conder and his wife Sharon have been married for 35 years, are the proud parents of four children, and are blessed with four grandchildren.