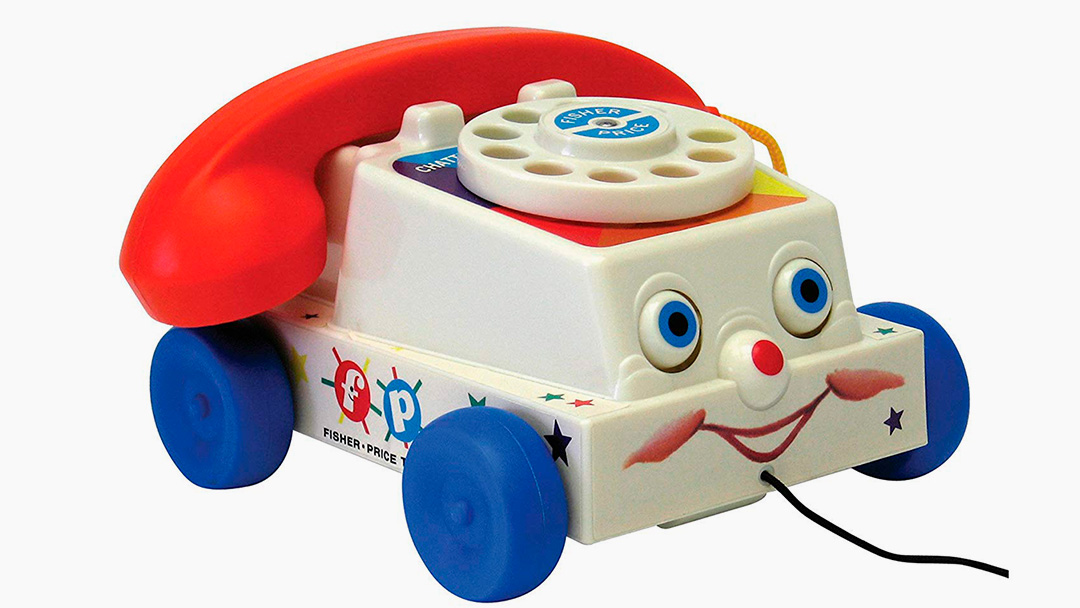 Not too long ago, kids around the world gathered on Christmas morning to unwrap those old fashioned hands-on playthings that young children enjoyed with parents, family and fellow playmates. — things like blocks, puzzles — even throwaway cardboard boxes — that sparked curiosity and boosted social interaction.

Then can the age of electronic games and flashy digital gizmos. Blocks, balls and puzzles were pushed to the curb. Whiz-bang, they’re on their way back. Now pediatricians say the best toys for tots are those old-fashioned hands-on playthings.

“A cardboard box can be used to draw on, or made into a house,” said Dr. Alan Mendelsohn, co-author of a new report on selecting toys for young children, up to around age 5.

Many parents feel pressured by ads promoting tablet-based toys and games as educational and brain-stimulating but there’s not much science to back up those claims, Mendelsohn said. Their main misconception: “The toy that is best is the one that is the most expensive or has the most bells and whistles or is the most technologically sophisticated.”

Simpler hands-on toys that parents and young children can play with together are preferable for healthy development, said Mendelsohn, a pediatrician at NYU Langone Health in New York.

The report published last week by the American Academy of Pediatrics cites studies suggesting that heavy use of electronic media may interfere with children’s speech and language development, replace important playtime with parents and lead to obesity.

Studies also have found that more than 90 percent of U.S. kids have used mobile devices and most started using them before age 1.

The pediatricians’ group recommends no screen time for children up to age 2, and says total screen time including TV and computer use should be less than one hour daily for ages 2 and older.

The report concludes, not that video games and electronic toys don’t have their place — in moderation, but its believed that kids really need opportunities to socialize and interact with their environment in a way that is hands-on, respectable and tangible.