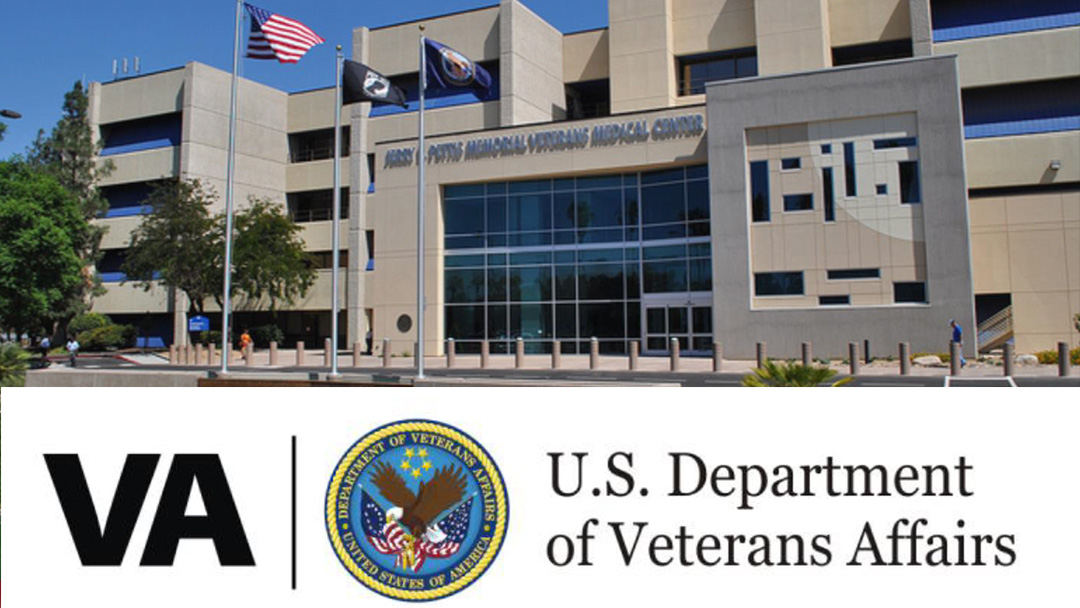 Last year, The IE Voice/Black Voice News reported on the detection of Legionella bacteria—the bacterium that causes Legionnaires’ disease—at the at the Jerry L. Pettis Memorial VA Medical Center in Loma Linda. It became public last year after a group of doctors and nurses took on the role of whistleblowers and filed a complaint with the U.S. Office of Special Counsel which alleged hospital administrators failed to notify the medical staff when the bacteria was initially discovered in 2017, filed to correct the problem, even denying it existed.  The complaint detailed how several staff and patients were exposed as a result of administration’s failure to doctors and staff of the findings. At the time, reports further revealed the VA solicited bids for mitigation of the bacteria in February 2018, not only for the Loma Linda facility but also for clinics in Blythe, Corona, Palm Desert, Rancho Cucamonga, Murrieta and Victorville at an estimated cost of one million dollars.  Last week the Southern California News Group (SCNG) published findings of a draft Veterans Department report that stated in part, “We found violations of Veterans Affairs and Veterans Health Administration policy and note that a substantial and specific danger to public health and safety existed at Loma Linda.” According to SCNG an attorney for the whistleblowers, Stephanie Rapp-Tully, did not comment on the findings because the report is still in draft form and remains protected by executive privilege.  According to the CDC, people can get Legionnaires’ disease when they breathe in mist (small droplets of water in the air) containing the bacteria. Outbreaks typically occur in buildings/structures with complex water systems—hotels, hospitals, long-term care facilities, and cruise ships.   Classified as a serious, and at times deadly type of pneumonia, symptoms of Legionnaires  disease can include a cough, shortness of breath, fever, muscle aches and headaches. Experts state about one in every ten people stricken with the disease will die.   Federal investigators analyzed data from the Loma Linda VA facility for the years 2017 and 2018 which included tests conducted in operating rooms, wards and patient rooms. They found at least nine instances of positive test results for Legionella—including in one room that tested positive twice in 2017. Officials told SCNG the patients were moved to other rooms.  Currently, out of service signs are warning people away from drinking fountains and contaminated rooms until mitigation is completed although no date has been given regarding when the work will be completed. It also remains unclear regarding when, or if, executive privilege will be waved and the final report on this concerning issue made public.