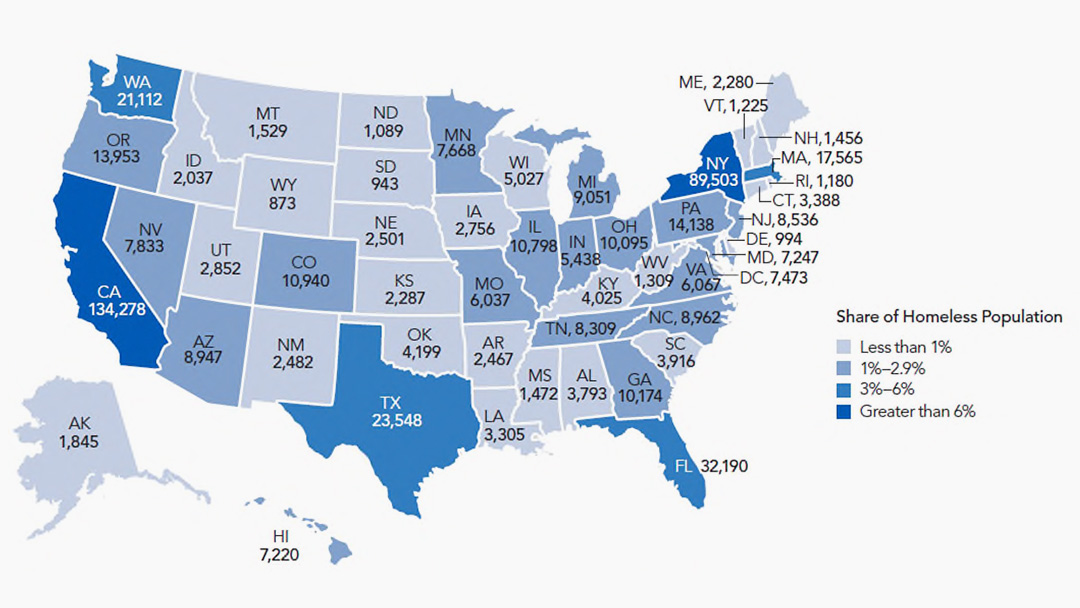 As officials and volunteers prepared to fan out across the Inland Empire to count the region’s homeless last week, the U.S. Department of Housing and Urban Development (HUD) announced plans to renew funding to thousands of local homeless programs across the nation.

“At this time of year, thousands of local homeless assistance providers receive federal funding to operate and maintain stable housing for those living in our shelter system and on our streets,” said HUD Secretary Ben Carson in a press release that announced the funding renewal.  “Renewing these grants will come as a huge relief to these providers, and it will allow them to continue their work to house and serve our most vulnerable neighbors.”

The funding supports a broad array of interventions designed to assist individuals and families who are experiencing homelessness. This year, the state of California will receive in excess of $381 million in renewed grants for 694 local projects. About $172 million of the state’s share of this funding will be appropriated to Riverside, San Bernardino, Los Angeles, Orange and Ventura counties.

According to HUD, last year local communities from around the country reported homelessness in their areas had remained largely unchanged. Based on those reports, HUD’s 2018 Annual Homeless Assessment Report to Congress determined that 552,830 persons experienced homelessness on a single night last year—this represented an increase of 0.3 percent over 2017.

Find a list of HUD funded programs in California at www.hudexchange.info/onecpd/assets/File/2018-california-coc-grants.pdf.