Remarks for San Bernardino Mayor and Members of the City Council

The City of San Bernardino hired its first police chief in 1905 and in the 114 years since, 38 men have served the city in that role—all but one of them were White.

We now have another of the city’s police chief’s, Jarrod Burguan, deciding to retire while on disability. This seems to be a patterned, pre-planned exit for the city’s Chief of Police as it has occurred several times in the last 25 years.

We already know how this is going to play out. The city manager will recommend the chief’s replacement be the current acting chief of police while also declaring it will be in the best interest of the city for there to be continuity in the department.

This contrived replacement process has facilitated a form of systemic discrimination against Blacks and Latinos who are qualified and might seek the position but are prevented from applying and thus locked out of consideration because of this specifically tailored and  questionable method of selection—the City of San Bernardino must stop this. 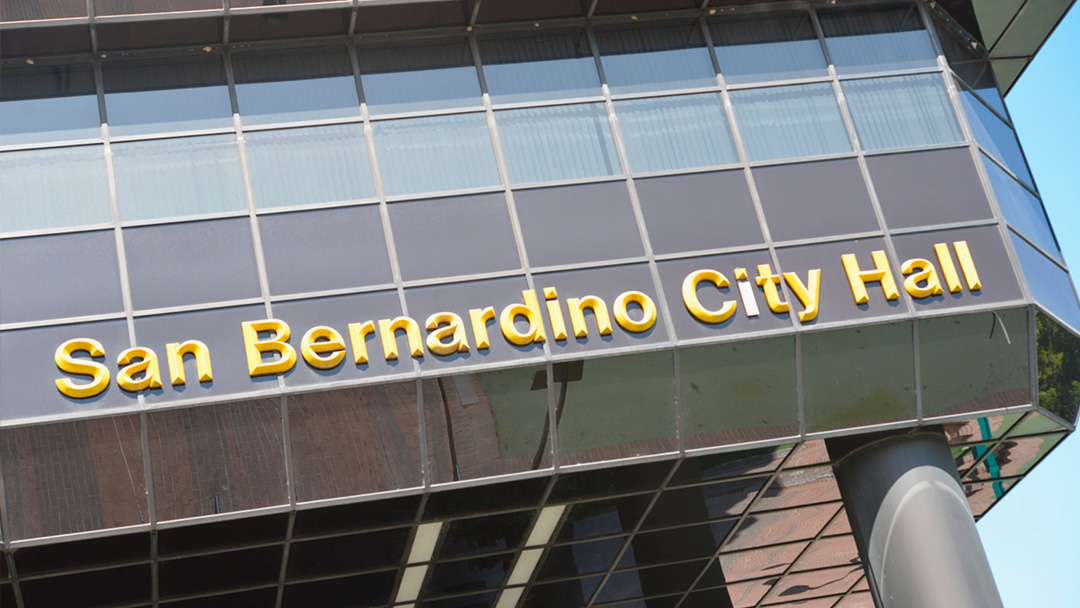 I will take my concerns to any agency or organization that will listen. Agencies like the California Department of Fair Employment and Housing (DFEH), the Equal Employment Opportunity Commission (EEOC); organizations like National Association for the Advancement of Colored People (NAACP), Mexican American Legal Defense Fund (MALDF), Westside Action Group (WAG); other state/federal agencies and civil rights organizations as well as news outlets willing to publish my concerns.

When I look at the history of employment practices in this city it makes me very angry and it should make all taxpayers in San Bernardino feel the same way.  The city has had 38 police chiefs since 1905 (114 years) and all of them were White men except for Ben Gonzales, a Latino who served between 1981 and 1985. 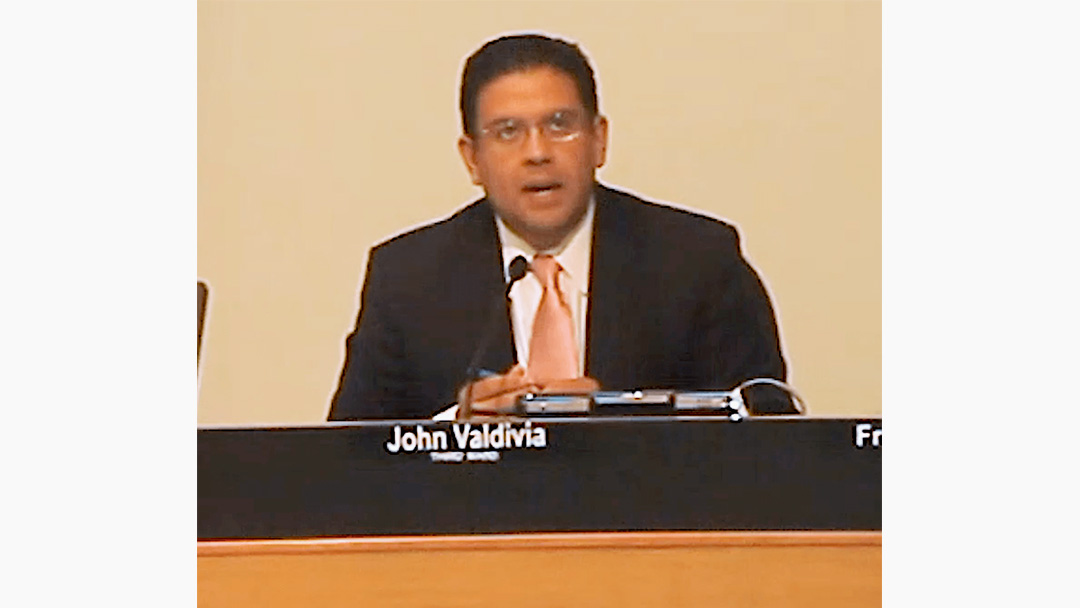 Despite the departments recent flurry of minority promotions, Shauna Gates was promoted to lieutenant last year, and two Blacks and two Latinos were promoted to sergeants last month, more must be done.

The police department hired its first Black officer, Johnnie Epps, in 1947 but appears to have done very little since to support the career advancements of Black and Brown officers. We know Black lieutenants Travis Walker and Dario Robinson left San Bernardino and became chiefs in Cathedral City and Cal Poly Pomona. This is a shameful record for a city of this size—it is past time for the police department and for the city to do better.

In its 114 years, the city has hired one Black city manager, Charles McNeely, and not a single Latino has had an opportunity to hold the position. In addition, there has never been a Black or Brown assistant city manager; nor, has the city hired or promoted a Black or Latino to lead the Public Works Department.

When city leaders had the opportunity to correct this horrible record of systemic discrimination they opted instead to replace one White female with another White female without even opening the positions of city manager or assistant city manager for competition internally or from the public.

I have heard from some city employees who claim managers are telling Black employees the city does not have to practice Affirmative Action anymore since the passage of Proposition 209 in 1996; but as you can see from the information provided here, it is questionable whether the city’s police department “ever” practiced Affirmative Action at all, thus making the city complicit in this failure.

I also want to remind city administrators that the passage of Proposition 209 did not circumvent Federal law nor give license to discriminate against people because of their race, color, gender, religion or other protected classes.

To borrow a quote from Winston Churchill, “The truth is incontrovertible. Malice may attack it, ignorance may deride it, but in the end, there it is.”