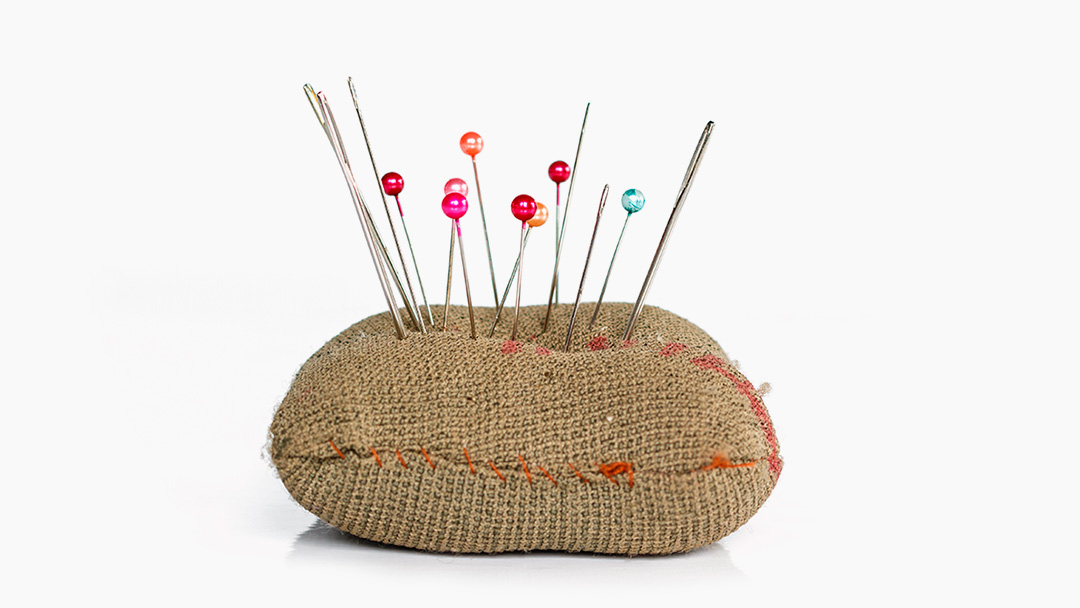 In the midst of the opioid crisis, acupuncture has been growing in popularity in the United States. Primarily used for pain management, this ancient Chinese form of alternative medicine — which involves thin needles being inserted into the skin — has gained support from the U.S. Department of Veterans Affairs and Medicaid as a viable treatment in recent years.

While the scientific evidence of acupuncture’s benefits is still widely debated, research suggests it can be used to manage certain pain conditions — especially back and neck pain, osteoarthritis pain, and headaches.

It’s also been used to treat a range of other conditions. As its popularity has grown, more people in the United States have begun turning to acupuncture when conventional medicine falls short.

The ancient art of acupuncture has been used in Asia for centuries to treat many conditions and relieve pain. It’s now being used in the United States and other Western countries to ease everything from low back pain, to nerve pain (such as painful shingles rashes), to headaches, fibromyalgia, and menstrual cramps — and more.

Traditional Chinese acupuncture involves the insertion of extremely fine needles into the skin at specific “acupoints.” This may relieve pain by releasing endorphins, the body’s natural pain-killing chemicals, and by affecting the part of the brain that governs serotonin, a brain chemical involved with mood.

In Chinese acupuncture, the acupuncturist may turn or twirl the needles slightly or apply heat or electrical stimulation to enhance the effects. He or she may also burn a therapeutic herb near the skin; this is called moxibustion.

The acupuncturist typically inserts four to 10 needles and leaves them in place for 10 to 30 minutes while you rest. A usual course of treatment includes six to 12 sessions over a three-month period.

Acupuncture is generally quite safe, and the complication rate appears to be quite low. A review of acupuncture-related complications reported in medical journals found that the most serious problem was accidental insertion of a needle into the pleural space between the lungs and the chest wall (but this is rare). The advent of single-use, sealed needle packages has all but eliminated the risks of blood-borne infections such as hepatitis B or HIV.

Throughout its long history, acupuncture has established a solid reputation as a system of health that works.