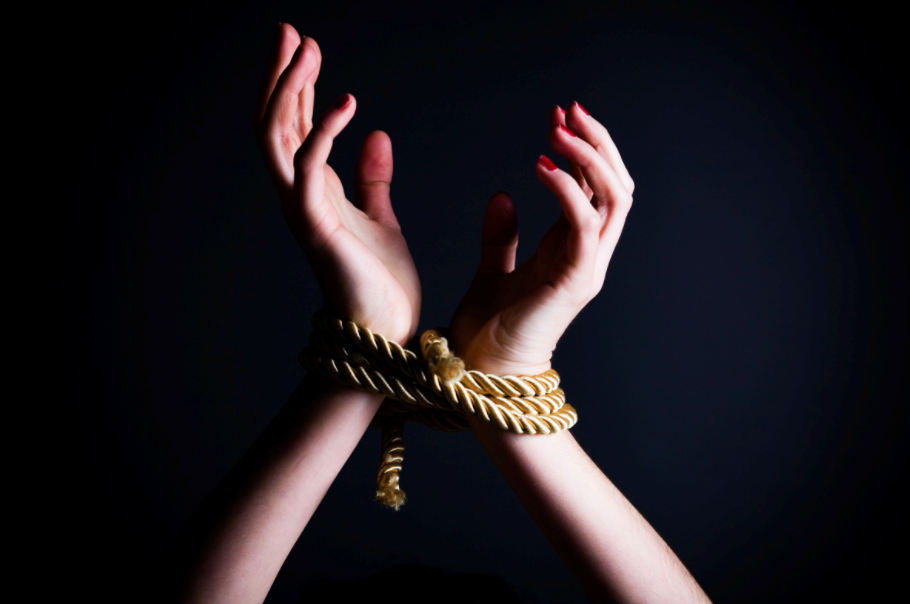 Each year there are more than 20,000 cases of Human Trafficking reported in the United States — California, New York and Texas are the top three states in the nation for human trafficking activity according to the State Department.

A weeklong collaborative operation took place in cities within the county including Hesperia and Victorville and the effort resulted in the rescue of 20 human trafficking victims and the arrest of 106 suspects.

In recognition of National Human Trafficking Prevention Month 2021, the San Bernardino County Sheriff’s Department, in collaboration with the Coalition Against Sexual Exploitation (C.A.S.E.), is hosting a series of webinars about the risks of youth exploitation and human trafficking. Registration is free, but required on Eventbrite. The webinar schedule is as follows:

Anyone wishing to report human trafficking is encouraged to do so by contacting the San Bernardino County Human Trafficking Task Force at 909-387-8400 or email at humantrafficking@sbcsd.org.