Reflections: BLM-IE Co-Founders Look Back on June Protests in Riverside and the Continued Need for Change 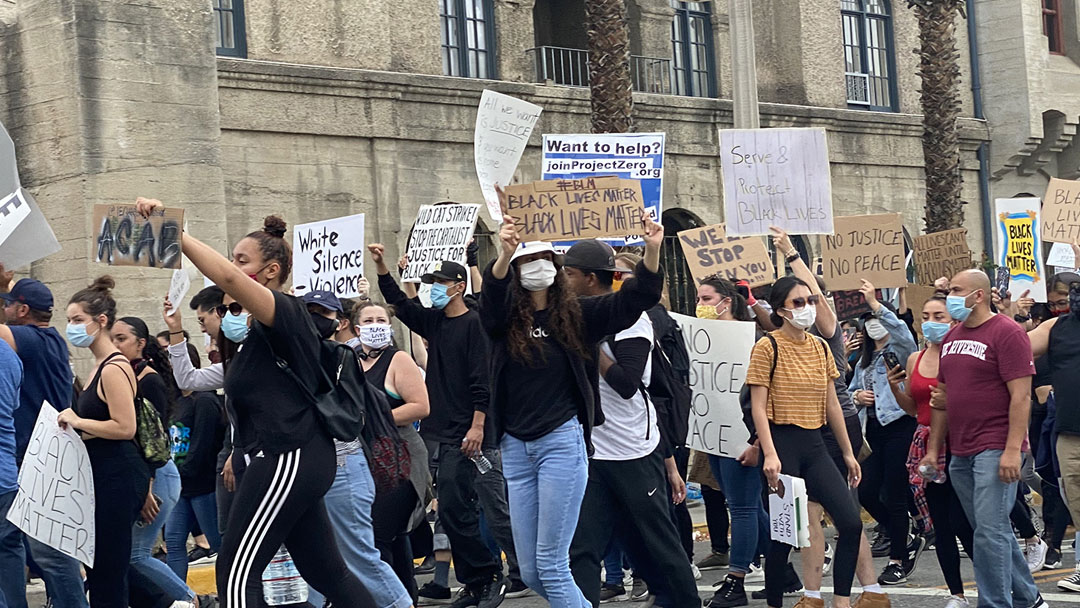 Early June was a time of visible pain, frustration and unrest for many in the City of Riverside as protesters took to the streets in the wake of police killings of Black men and women across the country sparked by the death of George Floyd in Minneapolis in late May.

Initially, local demonstrations were fraught with tense interactions between police and protesters, but according to Black Lives Matter-Inland Empire (BLM-IE), the protests were never intended to devolve in the manner one did on June 1 in the City of Riverside.

After that day, subsequent demonstrations in the area remained peaceful.

BLM-IE co-founders Aziz Wali and Matthew Young recently spoke about the movement for change in policing  as it relates to the inland region while also sharing their reflections of the volatile demonstration in Riverside. 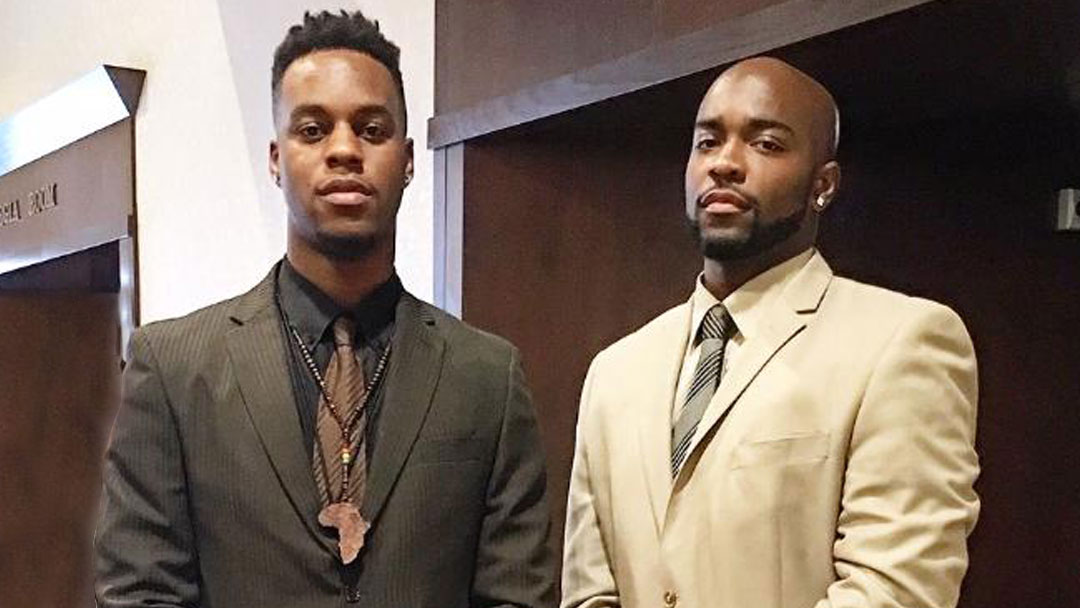 “Once the curfew passed, they did shoot teargas and rubber bullets into some of the crowds that were still there,” shared Wali, reflecting on the June 1 demonstration in Riverside.

As hundreds of locals gathered in cities throughout the IE, police implemented curfews in Riverside, San Bernardino, Victorville, Barstow and a few others that held protests.

“As far as the police being aggressive with the crowd, this happened after we had left and after curfew hours. After the curfew,” he stressed, “it could get extreme.” 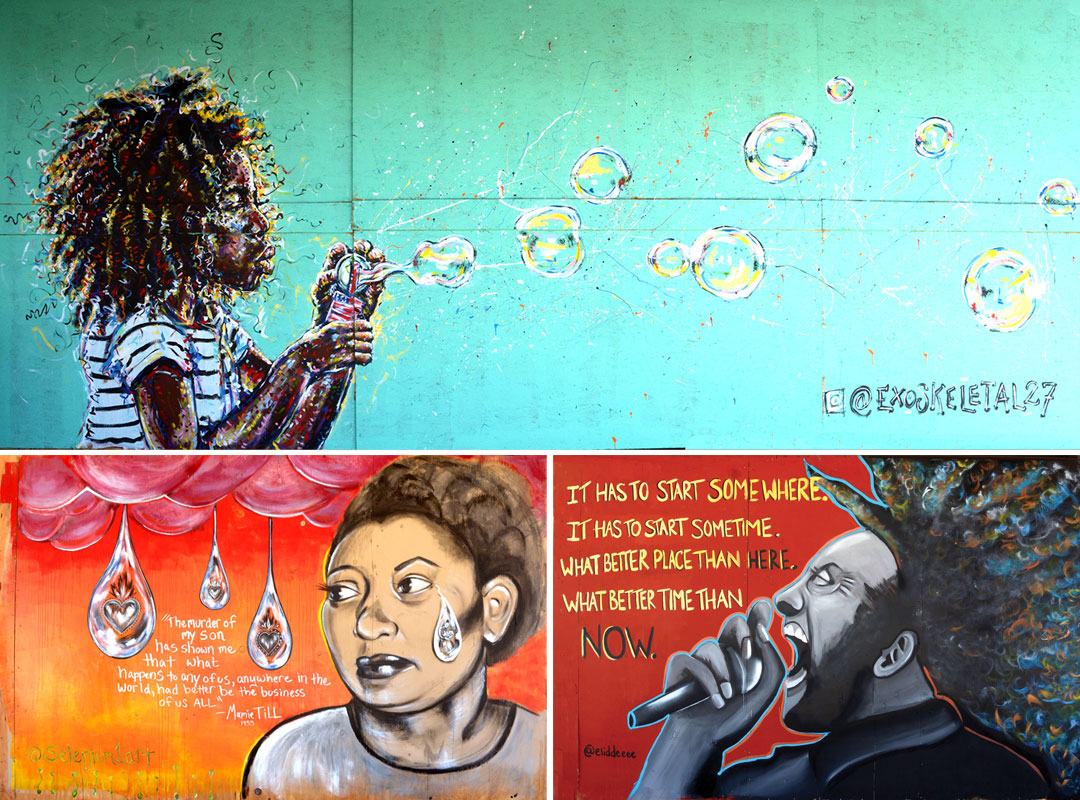 BLM-IE was not the organizer for the Riverside protest but was in collaboration with organizations that wished not to disclose their names.

According to Wali, for the most part, the June 1 Riverside protest was peaceful although the size of the crowd may not have allowed the message of the demonstration to be clearly articulated or heard.

Referring to the confrontation with police that day she offered, “The standoff was on 10th and Orange and a block back was where people were setting off fireworks.”

“I understand [it was] in the spirit of protest and wanting to make some noise and impact, but you’re also endangering Black people letting off something that sounds like a gun,” said Young.

On twitter, videos surfaced of police using excessive force by breaking into empty cars and protesters throwing fireworks and other items at police.

“A block away they [police] were in a standoff with the same people. It involved bean bags, rubber bullets and mace pebbles. So, we took it upon ourselves to go find whoever had the fireworks to tell them to stop,” said Young. 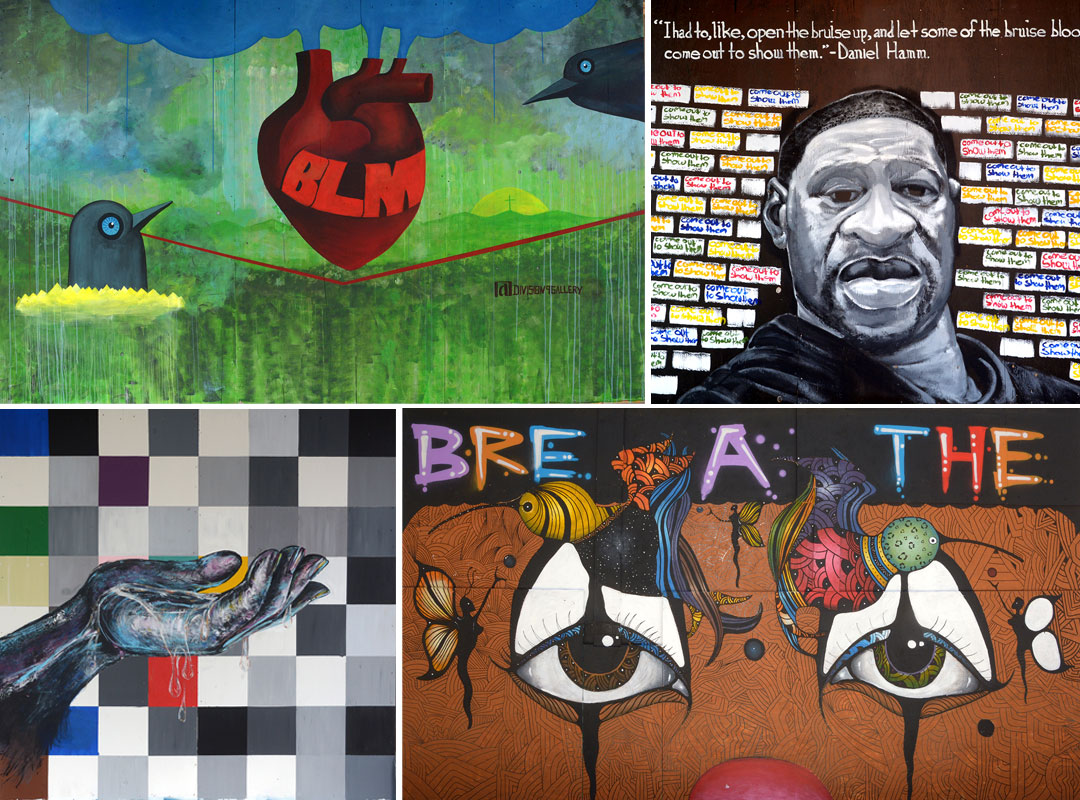 BLM-IE coordinators became crowd controllers once they saw behavior displayed by some protesters was not in unison with the objective of the gathering.

Riverside County Sheriff Chad Bianco took a knee during the standoff with protestors and said it is up to leaders to come together to make a difference and it starts with coming together.

“We are highly frustrated. It’s kind of a disgrace to us as a people that have been fighting since we got off the boat in this country. We don’t need to take a knee because we’re not fighting-standing or kneeling-we are fighting against systemic issues that are [engrained] in policy,” said Wali.  “So if you can take a knee down on the ground, you can take a knee to policy and structures that truly have been affecting us for so long.”

The history of complaints against the Riverside Sheriff’s Department  has not gone unnoticed by the community according to Young, BLM-IE and other organizations within the county have been pushing for Bianco’s resignation. 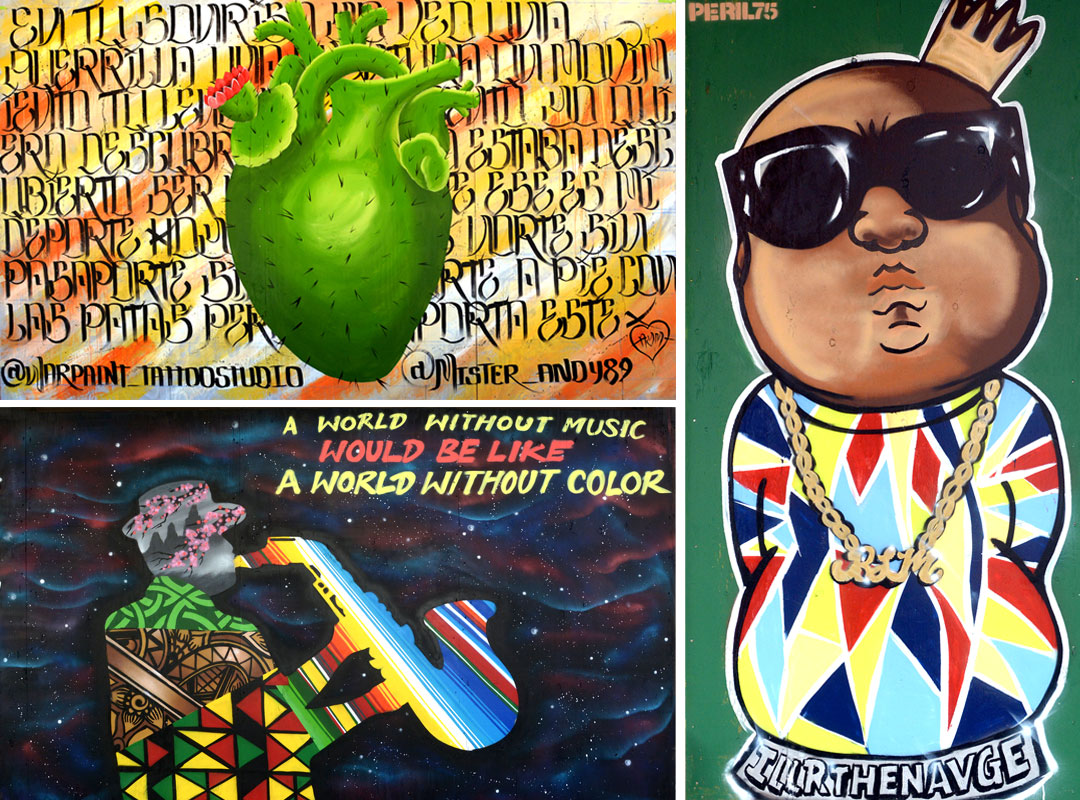 “Bianco has never been a friend of ours,” Young added.

From Young’s perspective and those of his peers in BLM-IE, Bianco has failed to be transparent. Young stressed how Bianco has fallen far short in this regard considering he leads the Sheriffs Department in one of the fastest growing counties in the nation. It is also a county with a long history of police abuse and questionable use of force.

BLM-IE also supported another protest that took place later last month in Redlands, as they noted, “in continued solidarity with Black lives.”

Wali and Young further explained that not all of the protests which occurred and may continue to occur are organized and supported by BLM-IE. 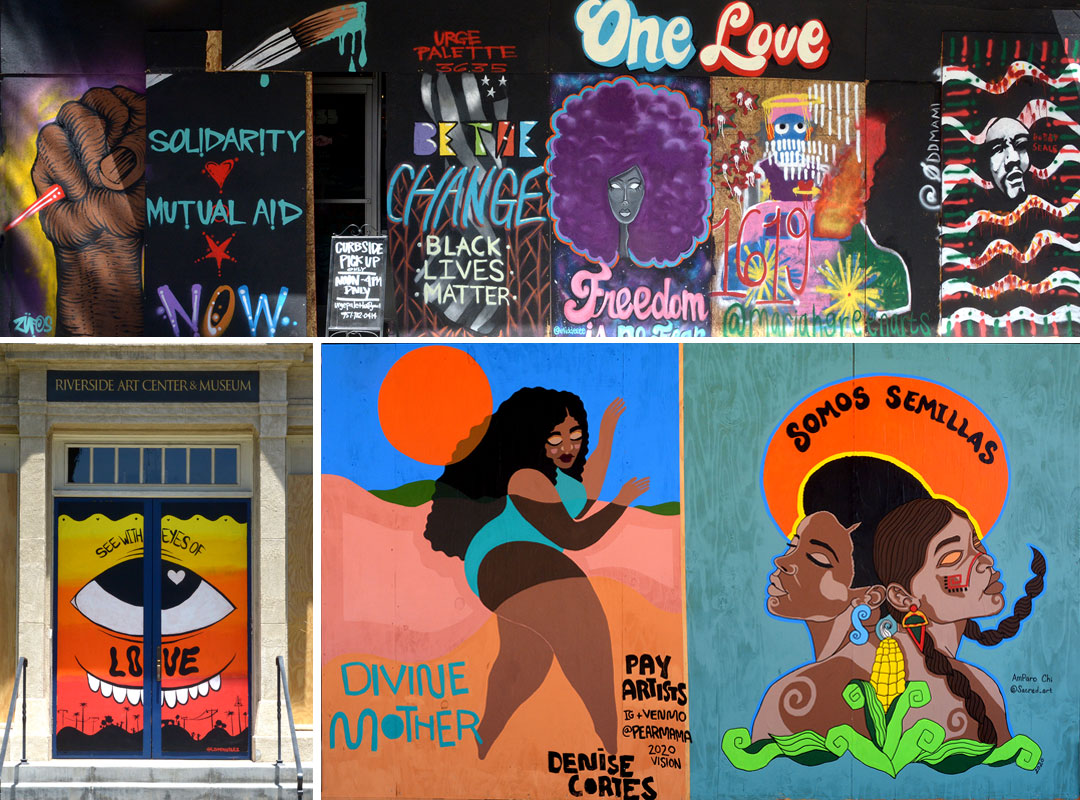 They did advise however, BLM-IE protests will continue until police are defunded, disarmed and deadly use of force policies are abolished.

Although California has outlawed the use of the choke and carotid holds, (the carotid hold led to the death of Floyd), much remains to be done to ensure Black lives are valued in the inland region, across California, throughout the nation and around the world.

As  the movement for change continues, BLM-IE encourages those committed to this effort to stay connected through twitter,  other platforms, and by following its hashtags.

Visit https://www.blmie.org/ to get involved and remain updated on coming events.