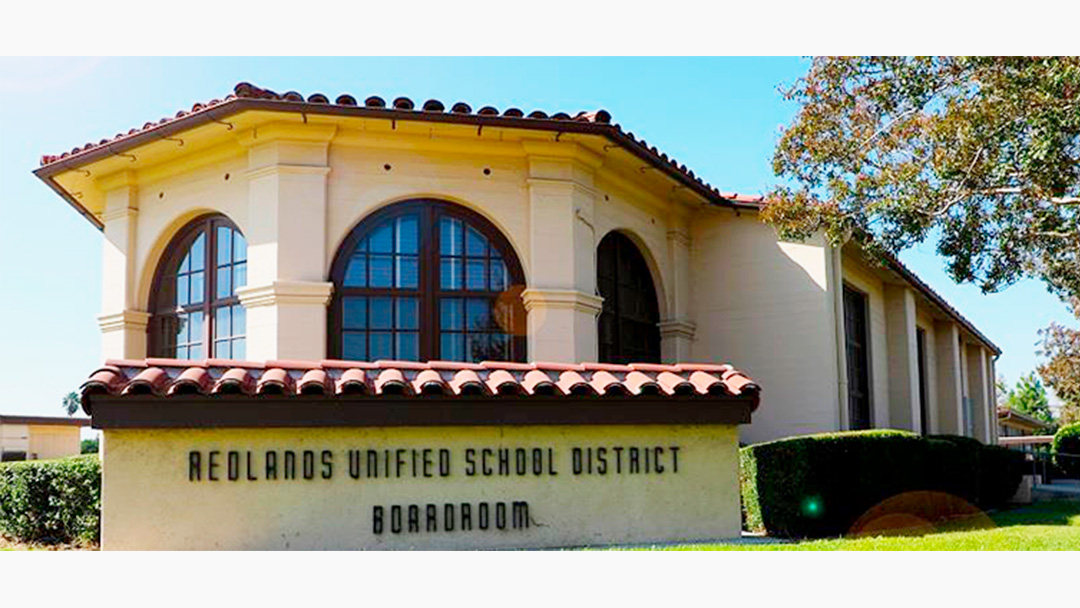 On Monday, attorneys for eight plaintiffs involved in three separate sexual abuse lawsuits against the Redlands Unified School District reached a settlement agreement between its clients and the school district. According to reports, the agreement was the largest sex abuse litigation settlement in the district’s history—$15.7 million.

Most of the multi-million-dollar settlement costs will be paid by the district’s insurer. Morgan Stewart of Manly, Stewart & Finaldi, who represented the plaintiffs, all former Redlands students, in the lawsuits said, “The size of this settlement reflects the immense harm done to our clients and the continuing failure of the Redlands Unified School District to protect students from sexual predators.”