Redlanders Spark the Conversation about Racism within the Community 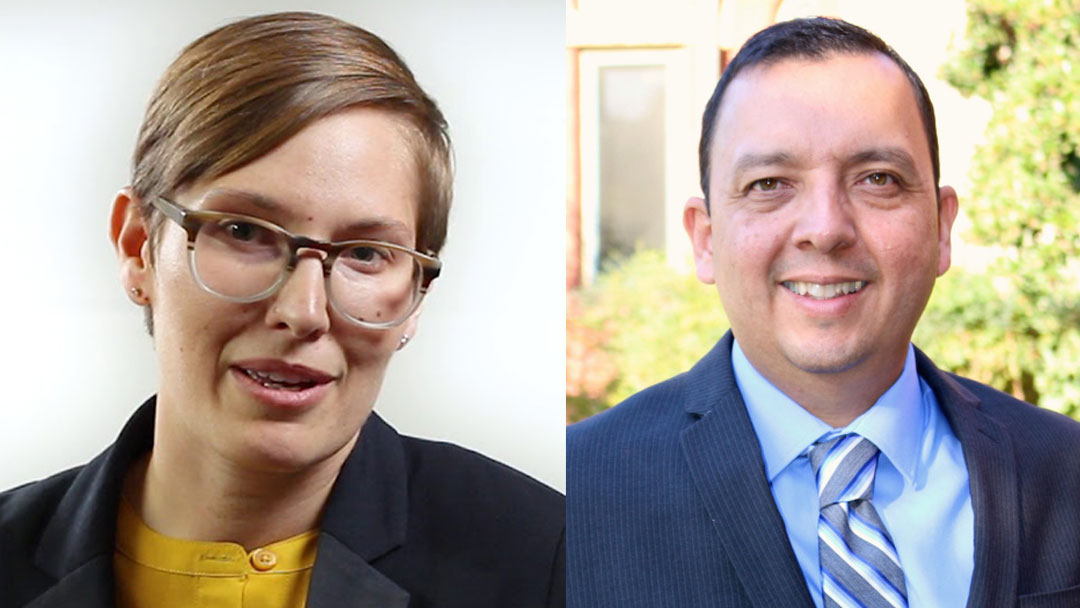 Community members in the City of Redlands are eager for change and aspire to ignite future conversations to implement the necessary change for race inequality against Black and minority groups.

“We are living through what I hope and believe will be a pivotal moment of change for our nation and the community here in the Redlands area,” said Denise Davis, mayor pro tem of the City of Redlands. “The horrific murder of George Floyd and the way in which it has been broadcasted on our TV and phones has forced an important reckoning with the very painful history of racism in America and anti-blackness in particular.”

NextGen United the Black Initiative (NGUBI) partnered with Davis to begin a community conversation about racism and the re-evaluation of race in the city of Redlands during a Zoom meeting Friday, July 24.

“We are a community that still has a lot of work to do, especially when it comes to being a truly inclusive and anti-racist environment,” Davis said.

Many Redlanders have shared stories of experienced racism in the city and how they can create an anti-racist environment moving forward.

NGUBI president and host Kendall Green discussed how racism is a public health crisis and how it should be implemented across the nation.

“It isn’t the end of addressing the systemic racism and inequalities that have plagued Black and Brown communities for decades,” Green said. “Racism is something that isn’t new in our society.”

According to Green, NGUBI was created after a group of friends hung posters in the community they grew up in to express that change was long overdue. In light of recent events the response from locals was negative and from there the group created NGUBI.

The panelists included members of the community from various backgrounds including youth community organizers, doctors, education professionals, activists, students, an elected city council member, and many others who provided critical points in the conversation.

“In terms of bridging the divide, I think the most important step is to acknowledge there is a divide, if we acknowledge it then we can move forward and better handle it,” said Julie Wartell, an instructor at UC San Diego.

The panelists were asked a series of questions but one in particular that stood out was how racism has affected the city of Redlands. Jewel Patterson, a Youth Organizer, answered.

Patterson shared an experience that one of her Hispanic friends went through in Redlands. The young man had a gun pointed at him by other men in a pickup truck with an American Flag and they threatened “you’re next.”

Many Americans have felt that local government does not do a great job at addressing racism within the community and many have taken it upon themselves to demand change and acknowledgement.

“Our greatest responsibility is to dismantle the systemic racism that exists,” said Councilmember Eddie Tejeda of Redlands. “We can look at our policies and ask, ‘how are we actively dismantling racism in our communities?’”

The panelists covered many key points on how to acknowledge, change and how to move forward to build the anti-racist community they aspire to live in. It is a community effort and with the conversation continuing in light of nationwide events between police and citizens, effective change is necessary.

“It is a time to feel the energy and the passion and to be angry because racism still exists and is persistent,” Tejeda said. “That’s why it’s called systemic racism because it’s intertwined within the whole system of government and society.”

According to Tejeda he wants to remind people that the government does move slowly and to stay patient and to get involved because once this issue is resolved there is still more to do.

The panel provided a very insightful discussion from the perspectives and knowledge of each speaker.

Amid the Black Lives Matter movement, communities in the Inland Empire including Redlands have declared racism a public health crisis and have begun taking steps toward its resolution.