Ratepayers in WVWD Continue to Lose Because of Bad Decision Makers 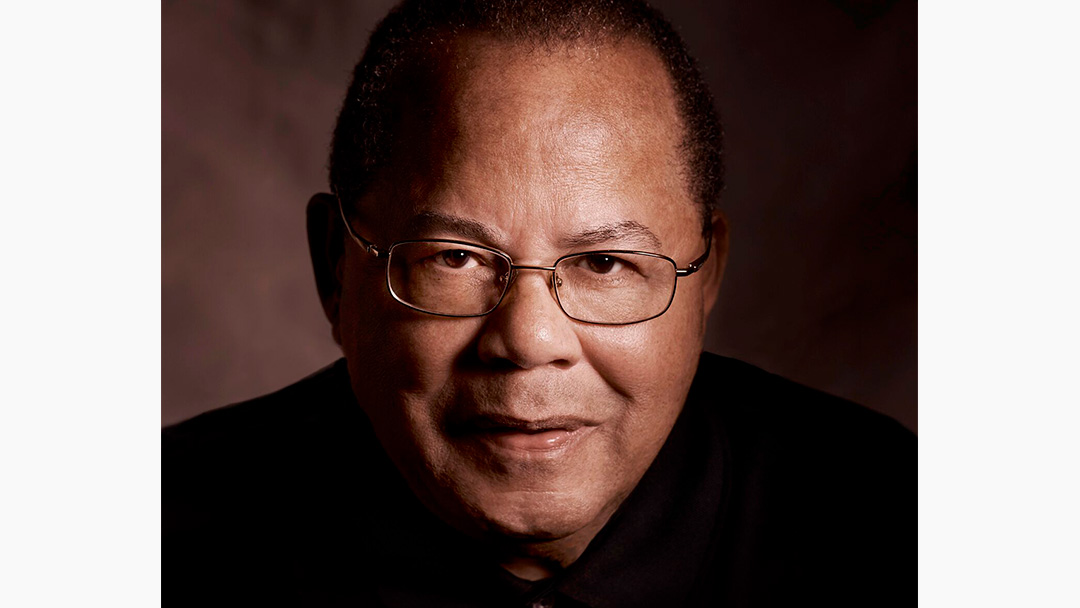 Diana Araiza stood before the West Valley Water District Board of Directors during their last meeting and asked the question again, “Where is Robert Christman?”

Diana continued, “I called his office and was told he was not in, so I said I would call back.” According to Diana she called the next day and was told, “He no longer worked for the district.”

Current Interim General Manager, Clarence Mansell, Jr. responded to Diana as he had previously, stating again that Christman was on Administrative Leave. Of course, with full pay and Calpers benefits.

Diana followed up quickly and posed another question to the board. “Why did you just have him sign a full employment contract last week as Assistant Chief Financial Officer?”

I later asked Diana what she thought was going on with Christman? Her answer aligned with my own thinking—The board wants to keep his mouth shut because of all the improper personnel and financial transactions that have taken place over the past year.

The previous General Manager, Matthew Litchfield, was placed on paid Administrative Leave in December 2017.  He now has litigation pending against Clifford Young and other members of the board. Technically, the position cannot be filled until that case is settled. If the district has settled the case with Litchfield, they have not reported it out to the public. 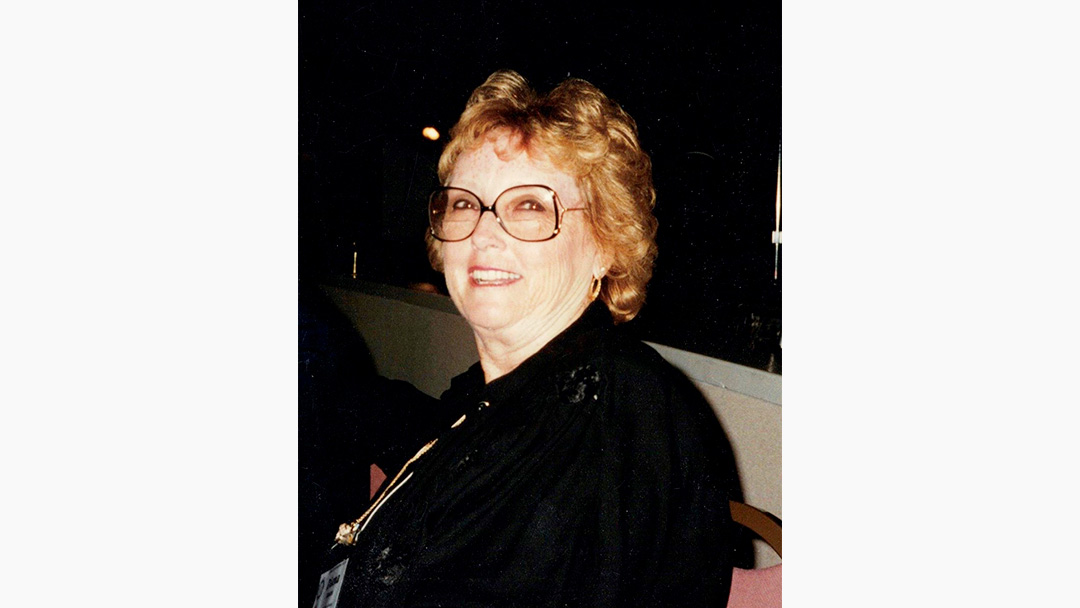 Regarding other litigation cases pending against the agency, I know they will be discussing litigation related to the former Human Resource Manager, Karen Logue, at a Special Board Meeting on Thursday.

Directors appear to use the Administrative Leave process as a form of discipline for management employees they want to get rid of when they either know too much or will not follow unethical direction forced on them by a director.

Christman was working with Clifford Young to dissuade JPIA from cancelling the insurance back in February, but because of the district’s irrational and improper treatment of its employees, JPIA cancelled the insurance.

My concerns mirror Diana’s. Where is Robert Christman? Is he on paid Administrative Leave to keep his mouth shut? Is this a condition of him continuing to receive his salary and benefits?  I hope not, because as Diana said, “It is an unnecessary cost for the ratepayers.”