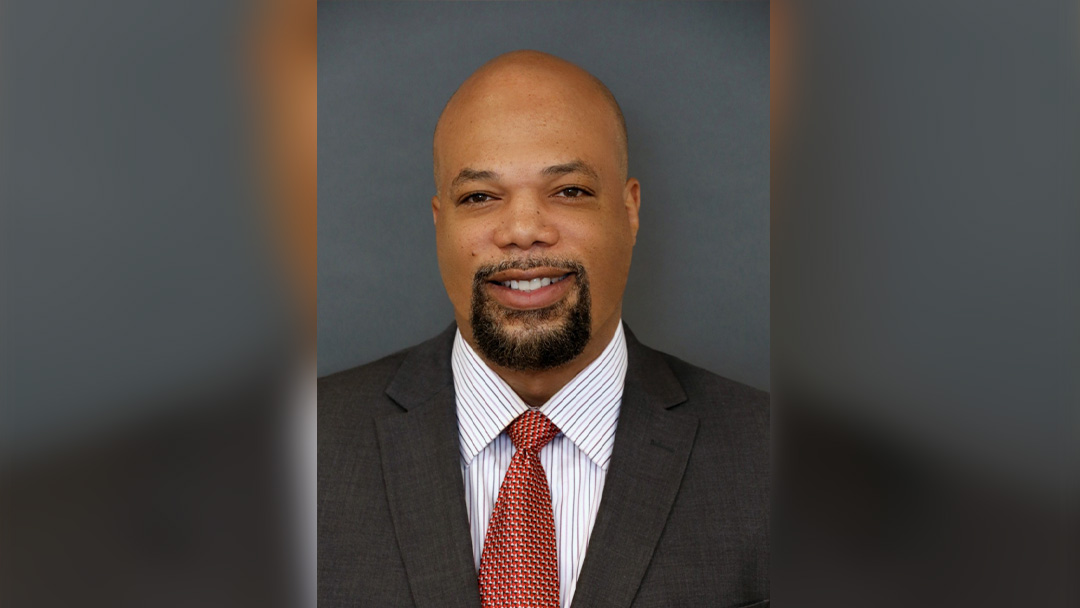 In his new role, Turner will lead a team of 17 commercial bankers covering Los Angeles and Ventura Counties in addition to the Inland Empire. They will serve companies in these geographies with annual revenues of between $50 million and $2 billion and in the process provide a variety of financial solutions, including treasury, credit, investment banking, risk management, international and wealth management.

Turner’s appointment is quite an accomplishment. And as a African-American in his new role, he will certainly breathe “rare air.”

Just a few short months ago, in December 2019, the Washington Post highlighted Wall Street in an article for what many alleged could be viewed as, “not walking its talk.” According to the report, although the financial industry claims to care about diversity, a review of demographic information about the make-up of the upper divisions of 15 of the nation’s largest banks showed much remains to be done to build diversity in this regard.

Here are a few examples of what the report revealed. In 2018, only 3.7 percent of senior executives with JPMorgan Chase were Black; at Wells Fargo in 2018, Blacks were only 4.1 percent of the organization’s senior workforce. At TD Bank there was just one Black woman among the institution’s 72 senior executives in 2015 and by the end of 2018, there was none.

Likewise, BNY Mellon did not have a single Black person among its executives in 2018; while among Capitol One’s senior executives only 2.6 percent were Black.

Among Bank of America’s executive/senior level officials and managers only 4.2 percent were African-American in 2018—though admittedly, still slightly better than their peers.

Turner, during his more than 20 years in the financial services industry, has held a variety of leadership roles including opportunities with both Wells Fargo and CIT/OneWest Bank. In 2015, he joined the team at Bank of America.

Turner is currently vice chair of the Weingart YMCA. He also currently serves on the board of the City of Vernon Chamber of Commerce and is an active member of the USC Alumni Association. He was formerly a member of the Los Angeles Sports Council board and The New Leaders, as well as a former co-chair of Bank of America’s Black Professionals Group (BPG)

S.E. Williams is managing editor with the IE Voice and Black Voice News.