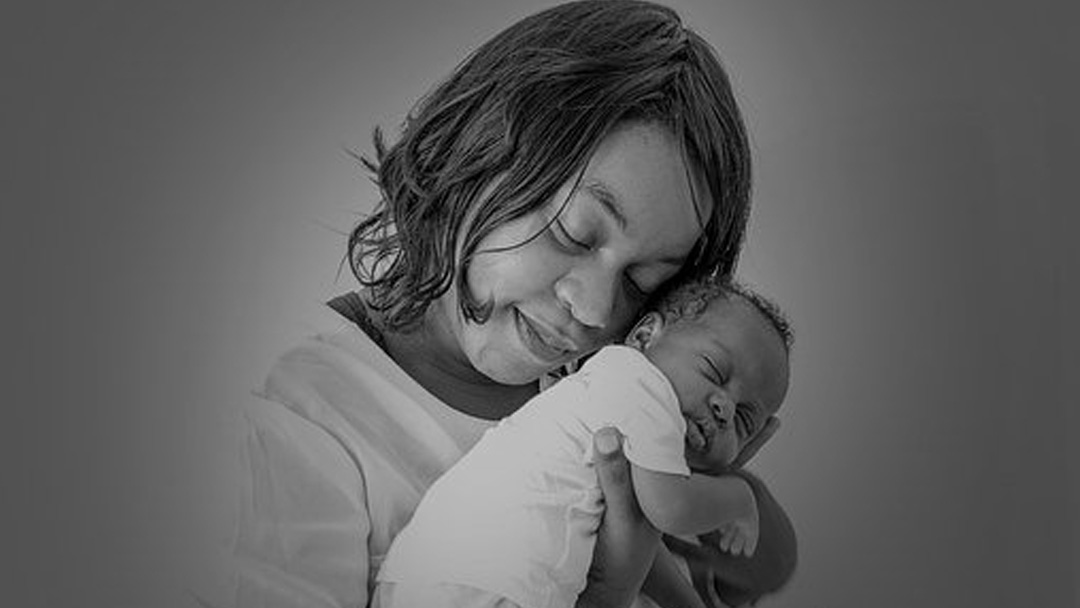 A safe virtual space for Black mothers who breastfeed their babies was created and celebrated to raise awareness and educate the community about the various health benefits of breastfeeding for infants and mothers.

The event was important for a variety of reasons including the reality that Black women, on average, breastfeed their babies at lower rates than White women according to a study published by the Centers for Disease Control and Prevention (CDC) in 2019.

The report showed that among women who gave birth in the U.S. during  2015, 83% on average breastfed their babies. This included 85% of White mothers. However, only 69% of Black mothers did the same—a 16% disparity.

There are five compelling reasons more Black mothers should consider breastfeeding their newborns: It increases a child’s chance of survival; it reduces a mother’s risk of developing breast and ovarian cancer; it boosts the child’s immune system; it releases a hormone that is calming to both mother and child; and, according to experts, breast milk changes daily to meet the baby’s needs.

First 5 LA’s is a public agency whose goal is to support the healthy and safe development of young children, so by 2028, all L.A. kids are prepared to succeed in school and life by the time they enter kindergarten.

AAIMM’s membership includes multiple agencies — community organizations, mental and health care providers, funders and community members — whose sole purpose is to tackle the high rate of Black infant and maternal deaths in the county of LA.

“Black Breastfeeding Week was affirming, innovative, and dope! CinnaMoms hosted and participated in a series of virtual activities,” Dr. Jackson said. “Unlike previous years where we spent months planning for a large family-type gathering, we met virtually this year which allowed us to bring people together from across the country to celebrate breastfeeding.”

According to Jackson, CinnaMoms is a support group created for Southern California mothers who are parenting and breastfeeding to come together through the support of Heluna Health’s PHFE WIC Program. WIC is a supplemental nutrition program for low-income women, infants, and children up to age five who are at risk. Any Black mother enrolled in the WIC program can access and connect with CinnaMoms at http://bit.ly/natsupgrp.

“Our support circles were facilitated by Black lactation consultants who answered questions about pumping, breastfeeding amid a pandemic, and self-care tips. In one support circle, we had 70 participants join the virtual call,” Jackson said.

The conversation was a great way to get into a discussion of the long history of Black women having gone underrepresented in the health field and how Black women as patients are too often treated disparately by doctors in general.

“Sadly, the same racism, bias and prejudice that we find in society can be found in the health care system,” Dr. Franklin said. “Recent accounts of famous Black women in the headlines (Beyonce Knowles, Serena Williams) have called out Black women not being heard, or their concerns not taken seriously. Focus groups of Black women commissioned by First 5 LA revealed similar shared experiences…”

The experiences of Black motherhood from the perspective of Black mothers allowed everyone to connect and share from their learned experience. Dr. Franklin shared her experience of giving birth to two micro premature babies and some of the challenges she has faced and overcame.

As a lactation consultant, Harville was excited to state how fantastic Black Breastfeeding Week was this year. She said there was a lot of participation from both the Black community and the various genres of birth workers who support Black families.

According to Harville, locating Black lactation consultants may be limited in Southern California so BreastfeedLA has compiled a directory of lactation professionals on its website.

“However, we do exist! Women who are enrolled with WIC can also receive support from the WIC peer counselor program, and most WIC offices provide a breastfeeding hotline to call with questions. Hospitals and clinics sometimes offer a list of local resources for breastfeeding support as well,” Harville said. “I also recommend looking within your immediate community. There may be support groups available, but also look within your family or friends circle. If you know someone who has successfully breastfed, don’t be afraid to ask questions.”

According to Dr. Franklin, First 5 LA and AAIMM initiated the conversation so that more people can be part of supportive, healthy and joyous births on behalf of Black families, which can provide an even greater chance of achieving true change, through a transformative system of support.

Harville advises Black women should trust themselves and if they feel something is wrong, speak up. If they believe the doctor is not hearing their concerns or is being dismissive of their questions, then seek another opinion.

“Know your options and your resources—advocate for yourself and your needs. Don’t be afraid to change providers and find someone willing to listen to you and meet your needs,” Harville said.

Stay connected and get involved with CinnaMoms via social media and its website. The group hosts two virtual support circles each month. Stay up-to-date on WIC events in Southern California at www.phfewic.org.