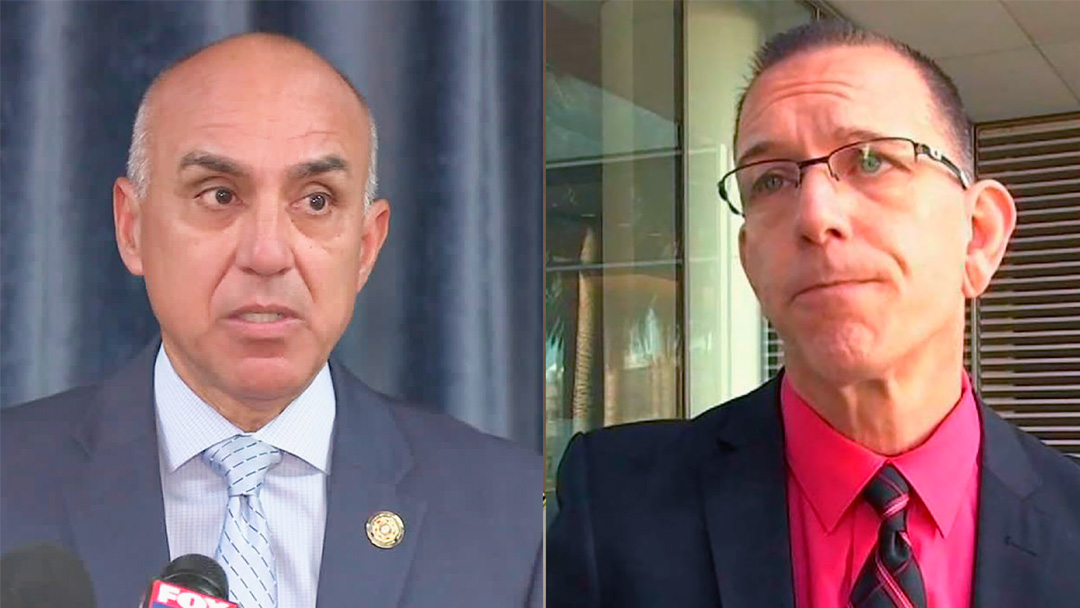 An investigation that took nearly six months to complete has resulted in the resignation of San Bernardino County’s lead gang prosecutor, Michael Selyem.

Ramos stressed his agency does not condone hate, discrimination or incitement of violence and further stressed how criminal justice system, “depends on having fair, ethical, and unbiased prosecutors.” At the time, Selyem was placed on administrative leave pending the outcome of an investigation.

A county spokesperson told a reporter for the San Bernardino Sun that Michael Selyem voluntarily resigned on Jan. 2.

Civil rights leaders had demanded Selyem’s dismissal as they questioned his objectivity. County prosecutors however claimed they reviewed more than 500 cases prosecuted by Selyem over the years and failed to find any conflicts—the result of the department’s investigation was no surprise to critics who might have been surprised had they admitted to any history of inappropriate/discriminatory behavior.

Selyem had a long history of derogatory racist social media postings that cause some to wonder why he was not terminated rather than being allowed to resign.

For example, in one posting critical of Congresswoman Waters he wrote, “Being a loud-mouthed c–t in the ghetto you would think someone would have shot this b–ch by now…” In another example, Selyem was quoted in a story that appeared in Breitbart News as having proclaimed, “I am all for white males immigrating here legally and starting a business. It is the terrorist a–holes sneaking in here wanting to kill me and my family that I am opposed to…”

Selyem had worked as a Deputy District Attorney in the San Bernardino County District Attorney’s office for approximately 12 years. There was no public proclamation of his resignation. Some question whether he was undeservedly allowed to resign January 2, so he could benefit from vacation time and other benefits automatically triggered with the arrival of a new year—according to reports he will be paid through April 26. As a result, some believe though he lost his job for his despicable behavior, he was given a present on his way out of the door.

Selyem earned an annual salary of $155,168 and by allowing him to stay on the county payroll through April 26, he leaves with an approximate bonus of approximately $51,722.