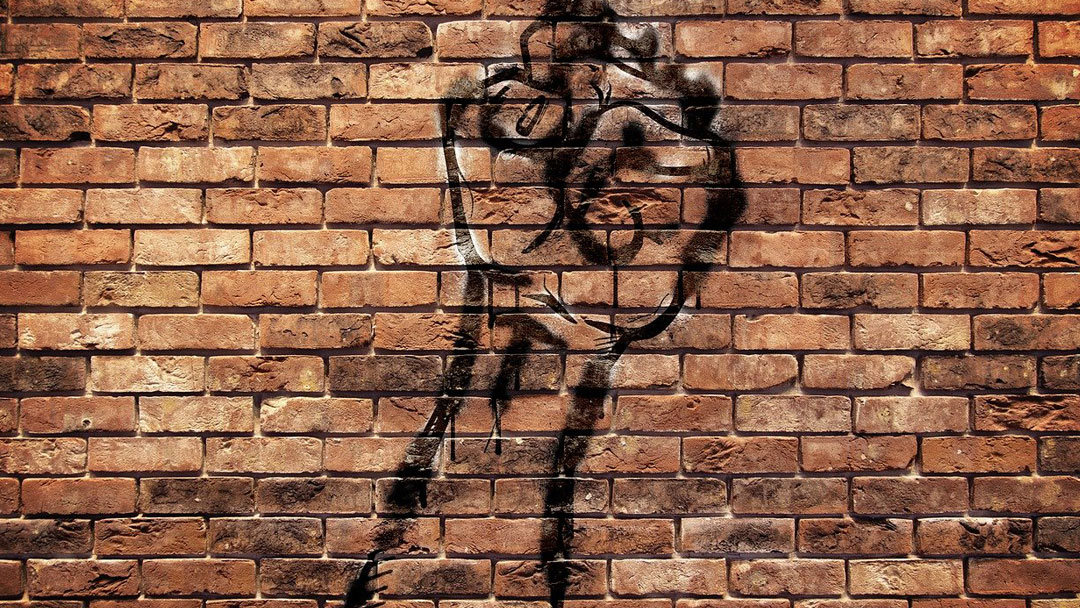 It’s a sad fact of life that racism still exists in this country and the chances are that we have all either seen or experienced it at some point in time. Unfortunately racism is not going to go away quickly. However, that doesn’t mean there’s nothing you can do about it.

The scar tissue of hate and racism is everywhere. A 2005 study by the U.S. Department of Justice estimated there are about 191,000 hate crimes incidents per year. How many more times will mourners need to gather at candlelight vigils or march for justice as the result of racism and hate? When will it stop?

Here are steps to help you address racism:

This moment is a call to each one of us to take action against the institutional racism and inequality that are woven into the very fabric of our society. It is not enough to watch and comment from the sidelines as people revolt against the outrageous murder of George Floyd—and so many before him. This is not just a problem caused by racist and overly zealous police officers and their enablers. This is not someone else’s problem. Racism is everyone’s problem.

We can and should read the eloquent words of Kareem Abdul-Jabbar putting current events in the context of the ubiquitous and inescapable racism that permeates this country. “Racism in America is like dust in the air,” he says. “It seems invisible — even if you’re choking on it — until you let the sun in. Then you see it’s everywhere. As long as we keep shining that light, we have a chance of cleaning it wherever it lands.”

There is a cure against racism. The deep wounds can be healed but the healing process is intricate, deliberate and will require involvement from those who have previously remained silent. When racism raises its ugly head, silence becomes toxic and our apathy is interpreted as total acceptance.

We always have a choice: do nothing and let racism go uncontested and flourish, or do something — act up, rise up, and speak up.