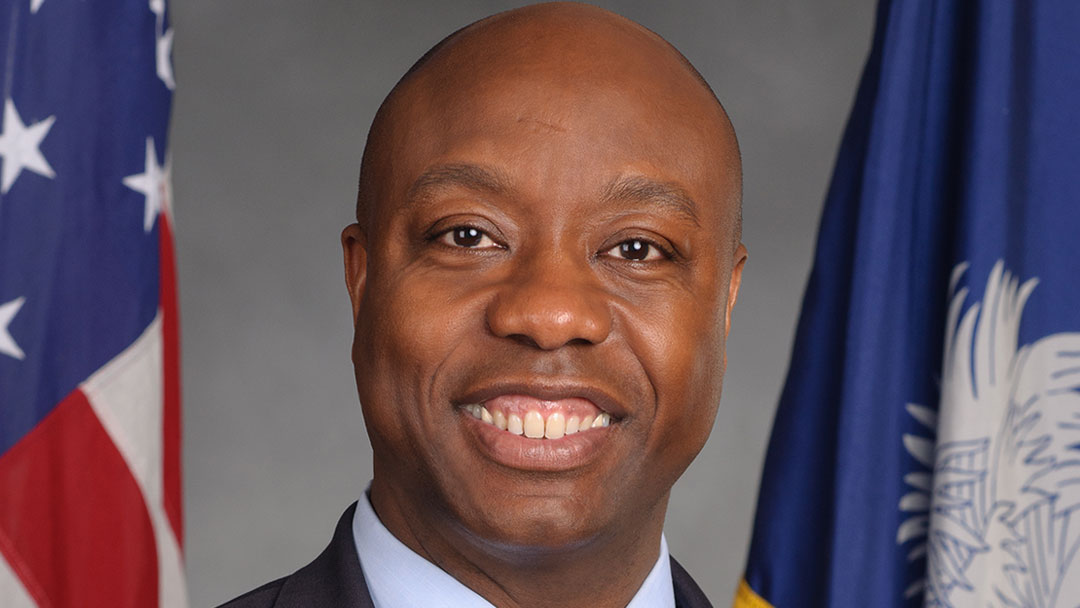 GOP South Carolina Sen. Tim Scott described his encounters as a Black man with police in an op-ed published in USA Today as the Senate considers police reform legislation.

Scott wrote that he, like other African Americans, “have found myself choking on my own fears and disbelief” during situations involving law enforcement in America.

Scott’s status as the Senate’s lone Black Republican member gives him a unique perspective as a member of the chamber’s majority party simultaneously facing the same calls for law enforcement accountability and reform that activists have demanded in the days following the death of George Floyd in Minneapolis, as well as other Black Americans in encounters with police.

In the United States, many Black people are born into a life of racial trauma. It is a trauma informed by a long history of brutal inhumanity, repression, violence, and injustice that continues to firmly grip Black men and women each and every day.

Racial trauma can involve a negative, sudden, and uncontrollable experience or crisis. Alternately, it can involve an ongoing physical or psychological threat that produces feelings of fear, anxiety, depression, helplessness, and post-traumatic stress disorder.

When you witness the kind of grotesque violence against a man like George Floyd, knowing that this could happen to you or someone close to you simply based on your skin color, how can you not feel threatened afraid anxious, depressed, helpless?

The recent and repeated incidents of police brutality in this country is a major public health problem and taking an arduous physical and mental health toll on African American citizens everywhere.

There are staggering mental health consequences that form from these incidents; one namely being racial trauma. Racial trauma can result from one to innumerable experiences of racism such as workplace discrimination or hate crimes, or it can be the result of repeated occurrences, such as racial profiling and micro-aggression.

There are even new developments in the literature that suggest that exposure to racial trauma both directly and indirectly, through media outlets, have implications for psychological health and well-being. The trauma may result in issues of self-esteem, self-confidence, and self-worth—but it has remained largely invisible in its impact.