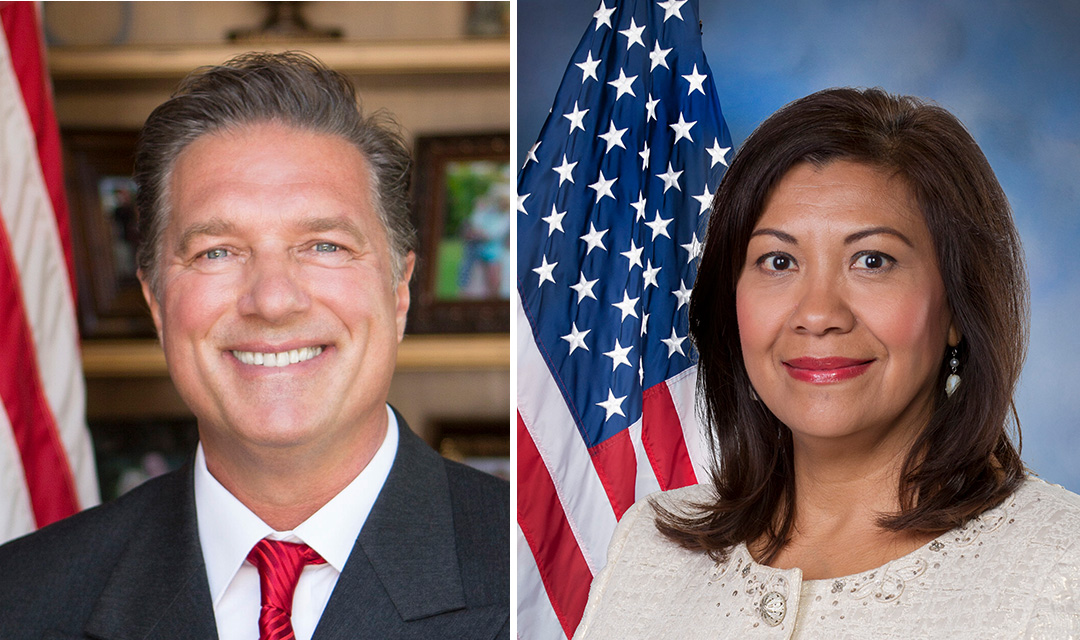 San Bernardino, CA – Most have seen or read coverage regarding the right-wing extremist organization QAnon and its dangerous and bizarre theories including one claiming dozens of politicians and A-list celebrities are working in alignment with governments around the globe to engage in child sex abuse; or in an alleged deep state effort to overthrow Donald Trump, etc. QAnon candidates are on the ballot in many places around the country including the inland region. CNN reported Republican Mike Cargile is challenging Democratic incumbent Norma Torres to represent the 35th Congressional District. As reported recently by CNN, “His Twitter profile biography includes a mention of the QAnon hashtag — “#WWG1WGA” or “Where we go one, we go all.” In a statement last month, Cargile said the motto is on his profile “because I think it is the perfect sentiment for all Americans to have toward one another.”

In a message to supporters Torres wrote, “Let’s be clear, the QAnon theory is completely false and plainly malicious — there’s no more to it than that; but it also has the potential to be very damaging if these theorists are actually elected to office.”