Pushed Down a Slippery Slope

As an avid opponent of the death penalty I’ve written about it a lot over the years. Whether lamenting over the series of botched executions; its over application regarding Black defendants; Arkansas’ 2017 attempt to execute seven men in the span of eleven days; the heroic work of the Innocence Project and the light it shines on the “innocent” sentenced to death; what many (including myself) viewed as Riverside County’s previous, aggressive application of it; the 2018 voter approved measure to accelerate the death penalty even as other states voted to abolish it; Governor Newsom’s ordering of additional DNA testing in the case of a questionable death row conviction; and the governor’s recent moratorium on the death penalty in California, I believe it says a lot about who we are as a nation.

Admittedly, my position is driven by my moral compass though I admit it is easy for those of us who have never born the shock and devastation of having a loved one snatched from us by unspeakable violence.  I pray I never will, and my heart is filled with compassion for those who have.

The death penalty remains a contentious issue and I hold out hope this nation will one day eliminate it and opt for life without the possibility of parole instead, but America’s historical penchant for cruelty and vengeance remains on display especially considering last week’s Supreme Court ruling in Bucklew v. Precythe.

The case involved Russell Bucklew, sentenced to death in Missouri for the 1989 rape of his estranged girlfriend and the murder of her lover. 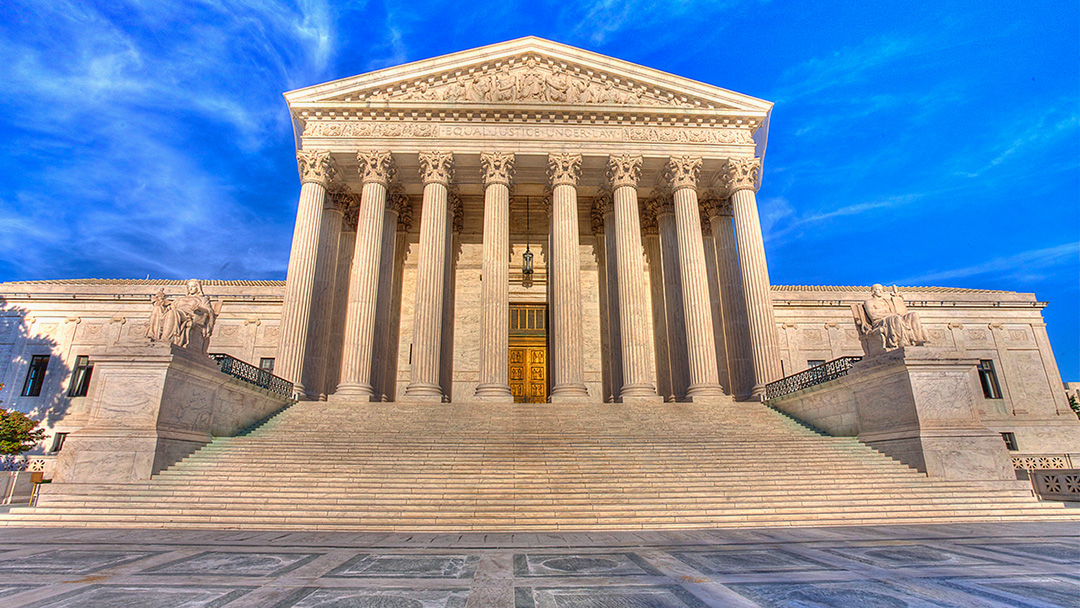 Bucklew has acknowledged he was lawfully convicted and accepts the U. S. Constitution permits a sentence of execution for his crimes.  He further accepts, Missouri’s method of execution—the lethal injection protocol of pentobarbital—is constitutional in most instances, but because of his unusual medical condition, he contended the drug protocol was unconstitutional in his case.

His argument partly hinged on the 8th Amendment and its protections against the infliction of cruel and unusual punishment—Bucklew merely sought an alternative drug, a less painful way for his life to be ended.

He suffers from cavernous hemangioma, which causes vascular tumors, i.e., clumps of blood vessels, to grow in his head, neck, and throat. Medical professionals have stated Bucklew’s condition might prevent the pentobarbital from circulating properly in his body; that the use of a chemical dye to flush the intravenous line could cause his blood pressure to spike and his tumors to rupture; and that pentobarbital could interact adversely with his other medications.

His attorney argued because Bucklew would be unable to maintain the integrity of his airway from the moment he is injected with the Pentobarbital solution until his death, it is likely he will struggle for air and experience the excruciating pain of prolonged suffocation. It is also probable the tumor in his throat will burst and cause him to choke on his own blood.

Unfortunately for Bucklew a majority of the U.S. Supreme Court did not care how much he might suffer—they ruled against him. In the majority decision Justice Neil Gorsuch flatly stated, “[W]e see little likelihood that an inmate facing a serious risk of pain will be unable to identify an available alternative.” He noted in part, “the Eighth Amendment does not guarantee a prisoner a painless death — something that, of course, isn’t guaranteed to many people, including most victims of capital crimes.” He went on to justify the decision by stating Bucklew had not submitted his request to avoid “needless suffering” in a timely manner.

In a concurring opinion, Justice Clarence Thomas proclaimed although the Eighth Amendment bars the “deliberate” infliction of pain, there existed no evidence the state of Missouri intended to cause Bucklew to choke on his own blood during his execution—therefore, the 8th Amendment does not apply.

Bucklew’s crime was horrible, but the U.S. Supreme Court’s decision against him was both inhumane and an example of America’s disregard for human suffering. Yes, Bucklew is guilty and should be punished, but it is impossible for me to reconcile the inability of the world’s most advanced nation to first, turn away from the barbaric practice of legalized murder and second, as the nation continues down this road, its inability to find a humane approach to its application.

In a country that backs policemen who shoot Black and Brown men like hunted animals; locks children in cages and turns away asylum seekers; has not only tortured prisoners of war, but inmates in county jails; that celebrates white supremacy and demonizes those who oppose it; and where the president calls for the imprisonment of his political opponents—to have the Supreme Court decide  an execution that may cause the convicted to choke to death on his own blood is not an “infliction of cruel and unusual punishment,” makes it harder to ignore America is being “pushed down” a slippery slope toward totalitarianism.