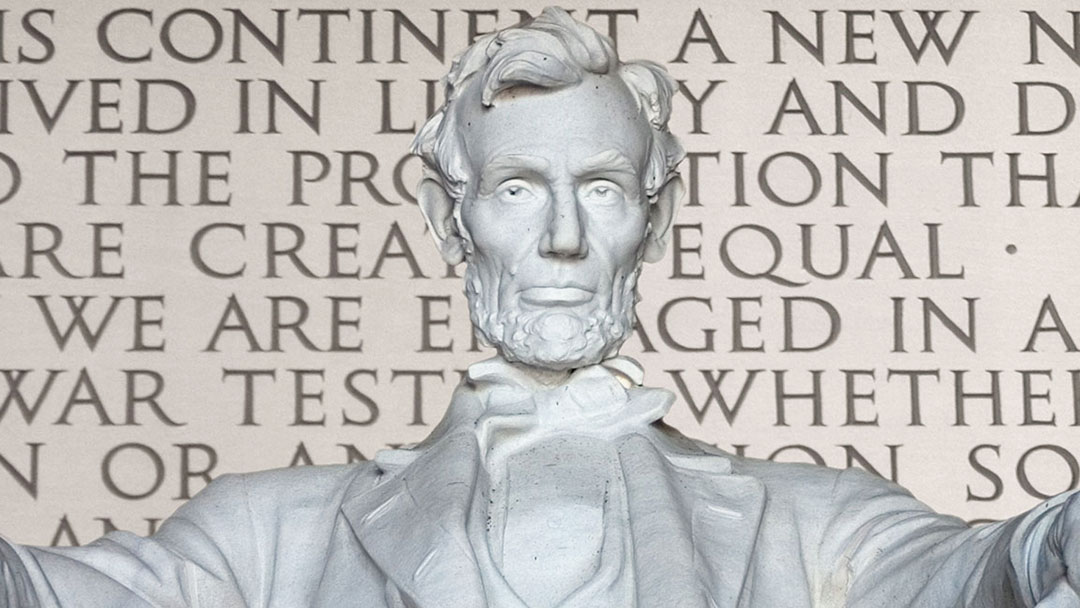 Editorial Note: A special “thank you” to Richard Carpiano, PhD., Professor of Public Policy and Sociology at UCR for his contributions to this article.

To address the many needs of the public, governments regularly create and enact numerous public policies focused on specific issues.

A policy is a course or principle of action adopted or proposed by a government, party, business, or individual. Moreover, Public Policy is tailored to the public good on which our laws are based.

Community members have an important opportunity to lend their voice to change or improve upon existing public policies that directly affect their lives. The list of possible policies is endless and the matters they concern can take the form of educational opportunity, access to healthcare and food, environmental sustainability, the workplace, transportation, gun control, and immigration, to name just a few. In addition to advocating for new policies, community members also have the option to push for the revision of old policies so that they are reflective of the public’s current needs.

Unfortunately, people often have a misconception that public policy is government’s work and is, therefore, inaccessible to the public. This misconception can hinder the potential for people and communities to be heard or even take an active role in helping governments, at the local, state and federal levels, in developing policies to best address an important issue. For example, underserved populations may believe that they do not have the tools or resources to make a change—or any say in what changes are made by government. On the contrary, all they need is their voice and participation in community events, forums, board meetings and elections.

Policymaking is part of the political process. This process involves elected officials, such as city council members and state senators, whose job is to allow for public participation. Bills and laws cannot be passed until the public is able to read, review, and provide their own opinions. As a result of this requirement, there are many ways that the public can be involved in public policy-making:

• Getting to know their elected official is an important first step. It allows them to learn what their officials are voting on as well as policies they plan on implementing.

• Creating a petition that calls on government to take action on an issue the public desires to change. Petitions require a minimum of 100,000 signatures for the White House to be able to review it with policy experts. From there, an official response will be administered to inform the public whether their petition has been approved.

• Joining interest groups and organizations capable of heavily influencing policymakers in an act called “lobbying”. Agencies and interest groups may hire a lobbyist to influence decisions or votes made by state or federal legislators.

• Contacting local politicians via email or phone and attending town hall meetings can help people and communities express their concerns to those who are elected to represent them. For example, in 2016, the California Senate passed Senate Bill No.1000 (SB 1000), which requires each County and City in California to have an environmental justice component in its general plan for the physical development of the county or city and any land outside its boundaries that bears relation to its planning. In addition, the bill also requires legislative bodies to reduce unique or compounded health risks in disadvantaged communities and to also promote civic engagement in public decision-making processes. Riverside residents can attend County Board meetings as well as City Council meetings pertaining to the implementation of SB 1000 to ensure that the Riverside County and City of Riverside draft a policy and implementation bill that will be effective in promoting environmental justice as well as reducing health risks in disadvantaged communities.

It is important for people to know that there are many ways to be involved in the government process of making public policy. Reaching out to district council members and senators is a key way to showcase the voices of the public with the goal of strengthening communities and improving people’s lives.

Below is a list of Riverside City Council members and a weblink that shows which Ward you belong to. If you are interested in learning more about SB 1000 and would like to attend County Board meetings as well as City Council meetings, please feel free to contact the council member that represents your ward.

City of Riverside’s Wards Link: https://riversideca.gov/cdbg/pdf/maps/cdbg-citywide.pdf. If you have questions or feedback, please feel free to email chc@medsch.ucr.edu.