Primary Results Are In, Now the Races Begin . . . Again 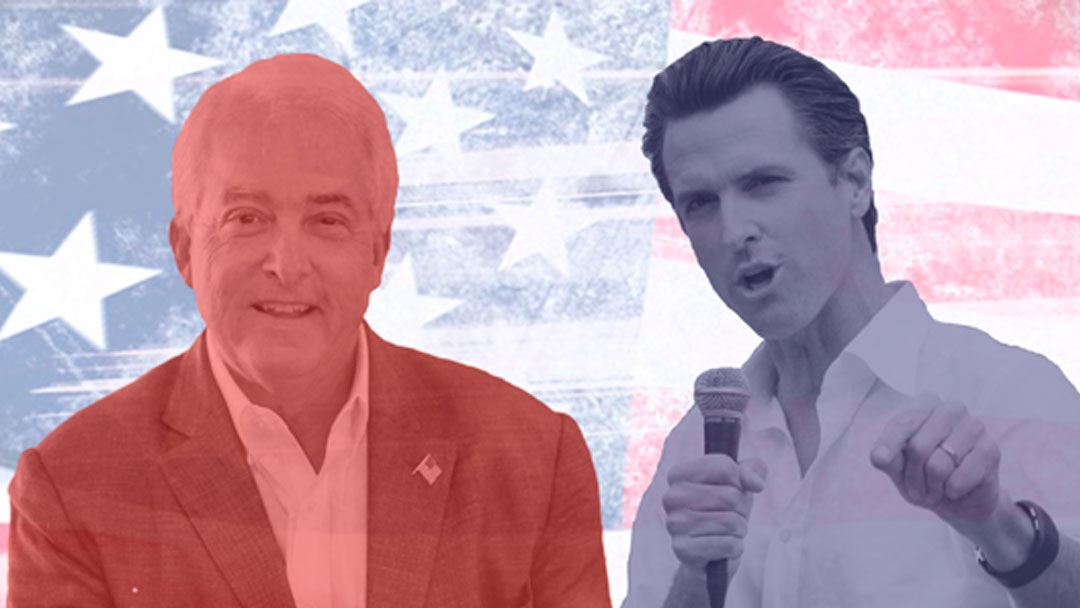 Eight states held their primary elections on Tuesday, yet the eyes of political pundits were locked on California.

Political watches around the country were as curious as most Californians regarding—Who would challenge Dianne Feinstein for her seat in the U.S. Senate? Who would be the last candidates standing in the state’s open race for governor? And, whether any Democratic candidates on the ballot in Republican held districts won by Hillary Clinton in 2016, would be able to earn one of the top two spots necessary to compete for U.S. House seats in those traditionally Republican districts in November?

In addition to those interests, Californians also wondered who would be left standing in the races for Superintendent of Public Instruction, Secretary of State, State Attorney General, etc.? While a plethora of environmental groups and an unlikely coalition of other supporters paid close attention to the fate of Proposition 68, a breakthrough initiative focused on environmental mitigation, water quality and the development of parks in low-income communities.

“Elections remind us not only of the rights but the responsibilities of citizenship in a democracy.”

Hours before the polls closed Tuesday evening, election officials began receiving calls about a problem in the Los Angeles area. The public soon learned that nearly 119,000 voters were purportedly, accidentally left off Los Angeles County’s polling place rosters due to a printing error. The error impacted about 35 percent of precincts in Los Angeles County. Impacted voters were advised to file provisional ballots.
In the meantime, as election results rolled in, voters in the inland region focused on returns in several key races including those for District Attorney and Sheriff in both Riverside and San Bernardino Counties. In these nonpartisan races, the top two candidates advance, unless one candidate wins more than 50 percent of the vote. In which case, the candidate wins outright.
In Riverside County, incumbent District Attorney Mike Hestrin received more than 67 percent of the vote and scored a big victory over his challenger, Appellate Attorney Lara Gressley.

“I am honored that the voters of Riverside County have chosen me once again to serve them as their District Attorney,” Hestrin said. “I will continue the important work of making Riverside County a safe place to live, work, and raise our families.”

Riverside County Sheriff Stan Sniff, was out-performed in the primary by challenger Chad Bianco and as a result, faces a tough race to the finish line in November.

“I look forward to a vigorous runoff campaign this Fall, focused on the very significant differences in experience and approach between my opponent and myself,” Sniff said.

He then expressed disappointment with the very low voter turnout which he said combined with the crowded field of three primary race opponents, made it a challenging environment for him.

“I think voters appreciate our department’s success in reducing crime in the face of some very severe fiscal challenges and tough choices we’ve been forced to make over these past few years. He added, “I also think that the nearly one million dollars to date spent by challengers on negative and deceptive ads had an impact.” However, he also expressed his belief that voters are also concerned by the influence of the single special interest group pouring massive resources into the campaign of his opponent.

“Voters want both independence, experience and a record of success in their sheriff and that is what I will be offering them between now and November. I will continue to focus on real issues and solutions,” he insisted.

In San Bernardino County, incumbent Sheriff John McMahon was unchallenged in his bid for re- election this year. While San Bernardino County’s race for District Attorney delivered a surprising blow to incumbent Mike Ramos, who was roundly defeated by challenger Defense Attorney Jason Anderson, who received 52.98 percent of the vote.

Commenting on his defeat Ramos said, “While the outcome is disappointing and certainly not what I intended, I recognize that the Office of the District Attorney is much larger than any individual.”

Ramos asked the citizens of San Bernardino County to join him in congratulating Jason Anderson who will take office in January 2019. “Please offer your support as he takes on the important task of ensuring that justice is carried out and that the rights of victims are upheld.”

Voters in the Inland Empire also weighed in on candidates in several county supervisor races. In Riverside County, Second Supervisor District candidates Eric Linder and Karen Spiegel and Fifth District Supervisor candidates Russ Bogh and Jeff Hewitt will face off in November, while incumbent Supervisor Manuel “Manny” Perez received more than 50 percent of the vote as needed to once again represent the Fourth District.

In San Bernardino County there were two contests for county supervisor positions on Tuesday’s ballot. Incumbent Janice Rutherford received more than 50 percent of the vote in the Second District as did incumbent Curt Hagman in the Fourth District and in the process, the candidates secured their positions for another term.

Alex Padilla secured enough votes to secure his position as Secretary of State and Betty Yee will continue as State Controller, while Attorney General Xavier Becerra will be challenged in November by El Dorado County judge Steven C. Bailey, a Republican.

On Tuesday, state Democrats lost the possibility of regaining a supermajority when state Senator Josh Newman (D) was successfully recalled for his vote in favor of the state’s controversial gasoline tax increase (SB1) last year. Two Republican candidates will face off in November to replace him.

Despite the setback, Democrats did manage to land among the top two spots in three congressional district races where the seats are currently held by Republicans. Democrats targeted these traditionally Republican held seats because Hillary Clinton outperformed Donald Trump in these districts in  November 2016.

The day after the election,  the Riverside County Registrar of Voters announced there was approximately 102,000 Vote-by-Mail, 14,000 Provisional and 7,000 damaged ballots still waiting to be processed. Ballots that were postmarked on or before Election Day and received no later than June 10th, must also be counted. Results for San Bernardino County are available at http://www.sbcounty.gov/rov/elections/results/20180605/default.html.