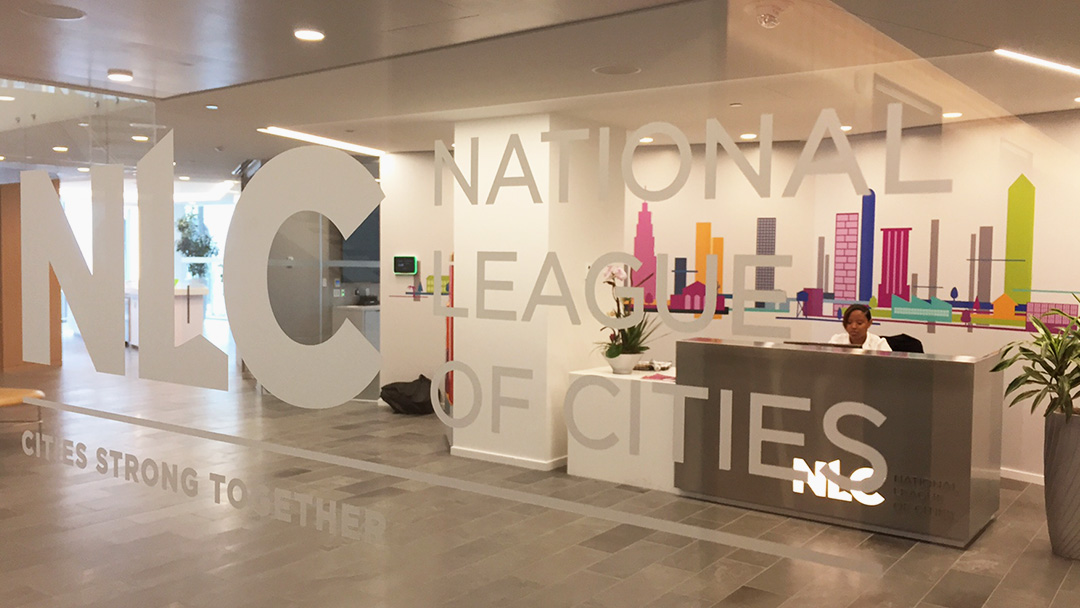 Fontana Mayor Aquanetta Warren was recently appointed to the National League of Cities (NLC) 2020 Presidential Election Task Force. In this role Warren joins some of the most influential mayors, council members and directors in the country who are now charged with assisting the NLC Board of Directors in the establishment of a platform of issues most important to local governments that will, in turn, serve as a resource for the 2020 presidential candidates. Previous platforms have focused on issues of concern to local communities like the economy, infrastructure and public safety.  “I am grateful for the opportunity to represent Fontana at such an important event,” Warren stated when the appointment was announced. “Small and big-city issues matter, and our next presidential candidates should be developing their platforms around the problems that are currently impacting not only Fontana but all U.S. cities.” Warren represents Fontana on several committees including the Intergovernmental Policy Advisory Committee, the General Policy Committee, the Transit Committee of San Bernardino County and she was recently appointed to the newly established Housing, Economic Development, Jobs and Opportunity Zone Ad Hoc Committee. 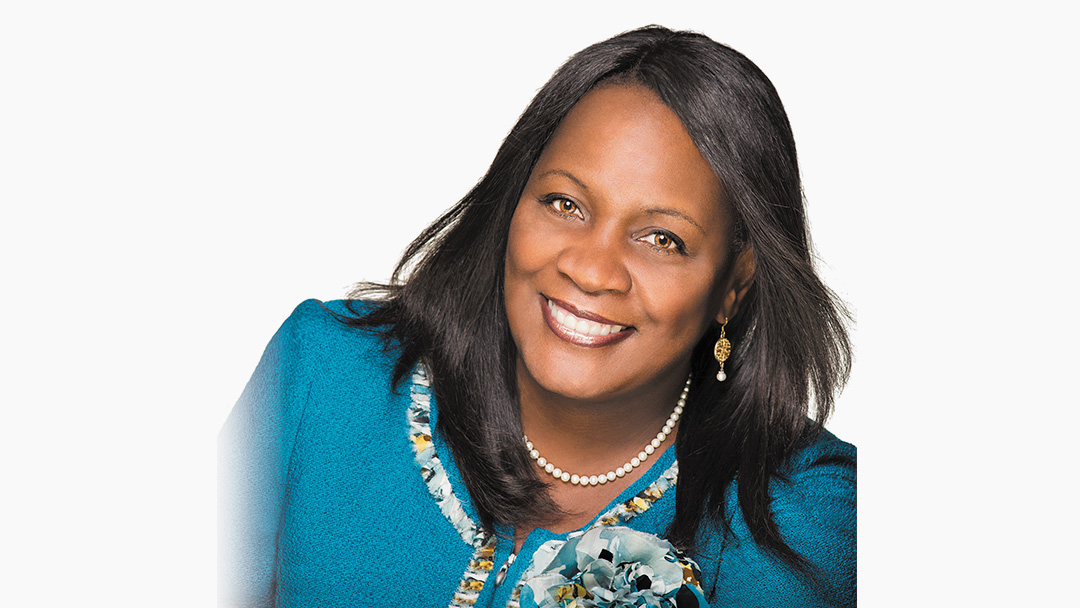 Warren became Fontana’s first female and first Black mayor in 2010. During her tenure she has focused on economic development, jobs, affordable housing, public safety, building a healthier community and fiscal integrity.  The NLC is an advocacy organization which serves the interests of 19,000 cities, towns and villages in the US with a total population of more than 200 million people, as well as professionals working in municipal government. NLC is identified as a nonpartisan that embraces diversity of thought, perspectives and experiences. Warren is scheduled to attend her first task force meeting on Thursday, November 21, 2019, in San Antonio, Texas.