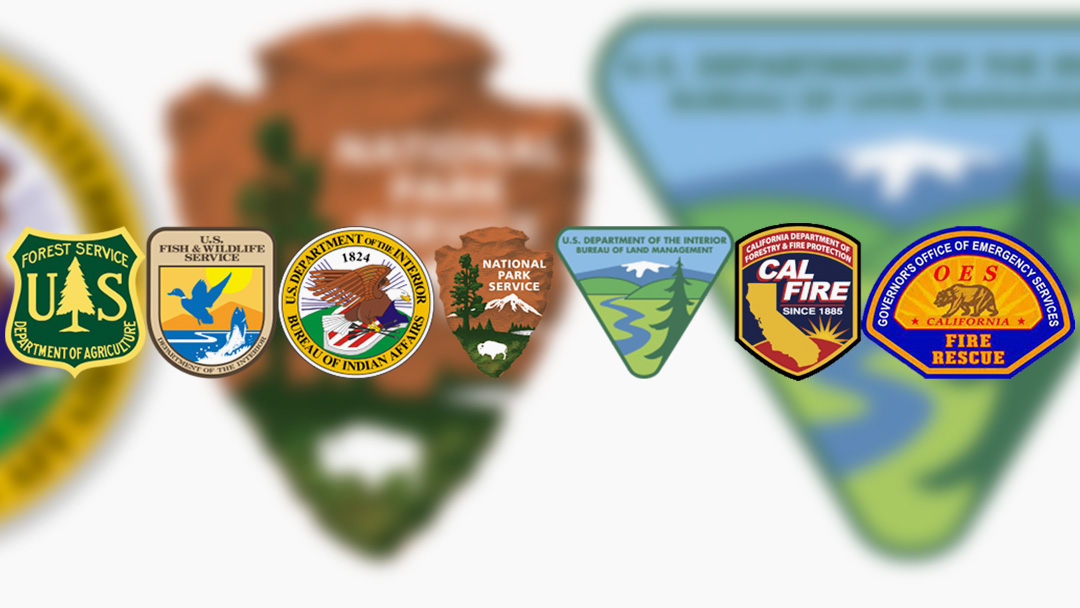 Riverside – The Southern Region Interagency Operations Center in Riverside which opened for business on May 6, 2019 was officially dedicated on Thursday, June 13.

The 72,500-square-foot-facility located east of the March Reserve Airforce Base in Riverside County, is the location where CAL FIRE officials now coordinate resources for wildfires and other disasters covering in a vast geographic area that reaches from Sacramento to the Mexican border. Among its many features the center is equipped with updated software that allows dispatchers to track and deploy resources. According to officials, the center’s technology allows them to move faster and get resourced where needed quicker.

The technology allows dispatchers to not only deploy but also track a variety of resources including fire engines, aircraft, bulldozers and hand crews. In addition, cameras in fire areas feedback images to monitors at the center.