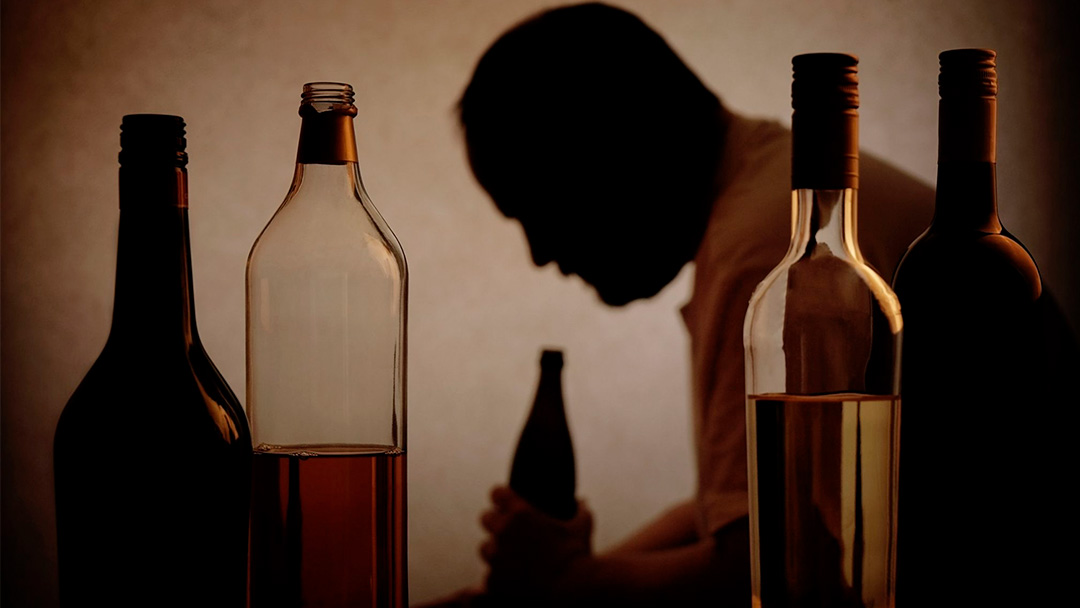 Counted among the number of new laws that took effect in California this year was the expanded application of Preliminary Alcohol Screening (PAS) tests across California.

Previously, the only drivers required to take the tests were those under 21 years-old or those currently on Driving Under the Influence (DUI) probation.

Under the mandates of SB1046, Driving Under the Influence: Ignition Interlock Device law, a pilot program was trialed in Alameda, Tulare, Los Angles and Sacramento counties between July 1, 2010, and July 1, 2017—the initiative is now expanded statewide.

SB1046 made it mandatory for drivers convicted of first-time DUI offenses that resulted in an injury, to pass a breathalyzer connected to their vehicle. The device, called an ignition interlock device or IID, requires the driver to pass a breathalyzer test each time they start their car. Also, to keep the driver from drinking after he/she passes the initial test, the device may require random tests while in motion.

Effective January 1, an individual anywhere in the state whose license has been suspended for driving a motor vehicle when he or she has a certain blood-alcohol concentration is now eligible for a restricted driver’s license without serving any period of the suspension provided he/she meets all other eligibility requirements and installs an ignition interlock device.