PG&E May Be Charged with Murder 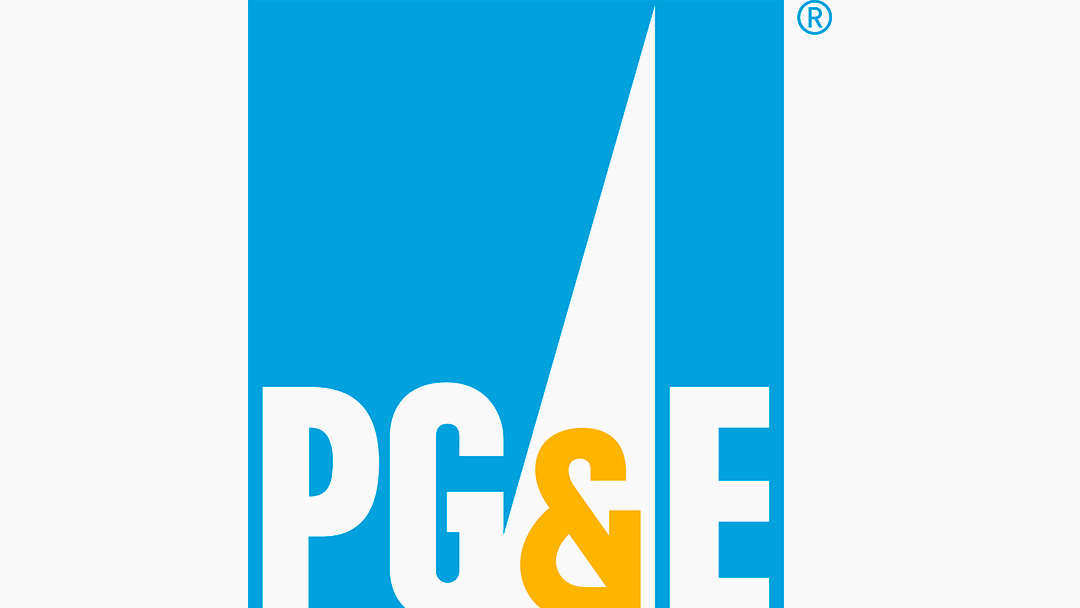 The utilities giant Pacific Gas and Electric (PG&E) is under an increasing cloud of suspicion that could purportedly lead to criminal charges—including murder.

Based on an amicus brief filed by California Attorney General Xavier Becerra on Friday, any potential charges would be in relation to the wildfires that raged across Northern California in 2018,

The utility, which provides electricity to about 16 million California residents, is under scrutiny for how it maintains its infrastructure amid questions about what caused the recent Camp Fire which is now on record as the deadliest and most destructive wildfire in the state’s history.

According to the amicus brief as reported by CNN, potential charges against the company could range from minor misdemeanors related to clearing vegetation around power lines up to “homicide” offenses like “implied-malice murder” and “involuntary manslaughter.”

State Attorney General Xavier Becerra has yet to reach a decision about PG&E’s responsibility for the recent fires and is not taking a position on the issue. Instead, the brief was in response to a request by US District Court Judge William Alsup who asked officials to explain what crimes PG&E might potentially have committed if it were ultimately found responsible for the wildfires.

If charges do materialize it could signal bad news for the utility which has an extended history of falling short regarding regulatory standards in relation to other wildfires in recent years.

For example, last year it was determined the company had caused 17 fires, some of them were possibly triggered by branches or trees touching power lines.

In addition, the company is still on probation after being found guilty on several charges related to a 2010 PG&E pipeline explosion in San Bruno that killed eight people and injured more than 50 others. In addition to probation, the company was fined $1.6 billion by the Public Utility Commission for unsafe operation of its gas transmission system.

Also, in 2017, PG&E was sentenced to an additional five years’ probation and fined another $3 million when it was found guilty of violating the Natural Gas Pipeline Safety Act.

And of course, many inland area residents recall PG&E’s role in the infamous Chromium-6 disaster in the community of Hinkley. Chromium-6 is recognized as a human carcinogen when inhaled—chronic  inhalation of chromium-6 has been shown to increase the risk of lung cancer and may damage the small capillaries in kidneys and intestines. There are also concerns about the impact of Chromium-6 in drinking water.

Between 1952 and 1966, PG&E reportedly dumped nearly 370 million gallons of chromium-tainted wastewater into unlined spreading ponds around the small town of Hinkley in San Bernardino County. Many of the Hinkley’s residents became ill and their cancer plight gained international attention as a result of the 2000 film “Erin Brockovich.”

Erin Brockovich (and Attorney Edward L. Masry) helped those in Hinkley impacted by the disaster win an unprecedented $333 million lawsuit against PG&E in 1996. However, by 2009, the company had failed to contain the tainted water and allowed it to creep onto other properties. This resulted in an additional $3.6 million fine against the company in 2012.

In response to the amicus brief filed by Becerra, PG&E issued a statement which focused on what it described as its most important responsibility—public and workforce safety. “Our focus continues to be on assessing our infrastructure to further enhance safety and helping our customers continue to recover and rebuild,” it read.

In November, Judge Alsup ordered PG&E to define any role it might have played in sparking any recent wildfires. The request is to include PG&E’s assessment of this year’s Camp Fire that claimed at least 85 lives. The origin of the Camp Fire is still being investigated.