Perris’ Rising Starr Up for Re-Election 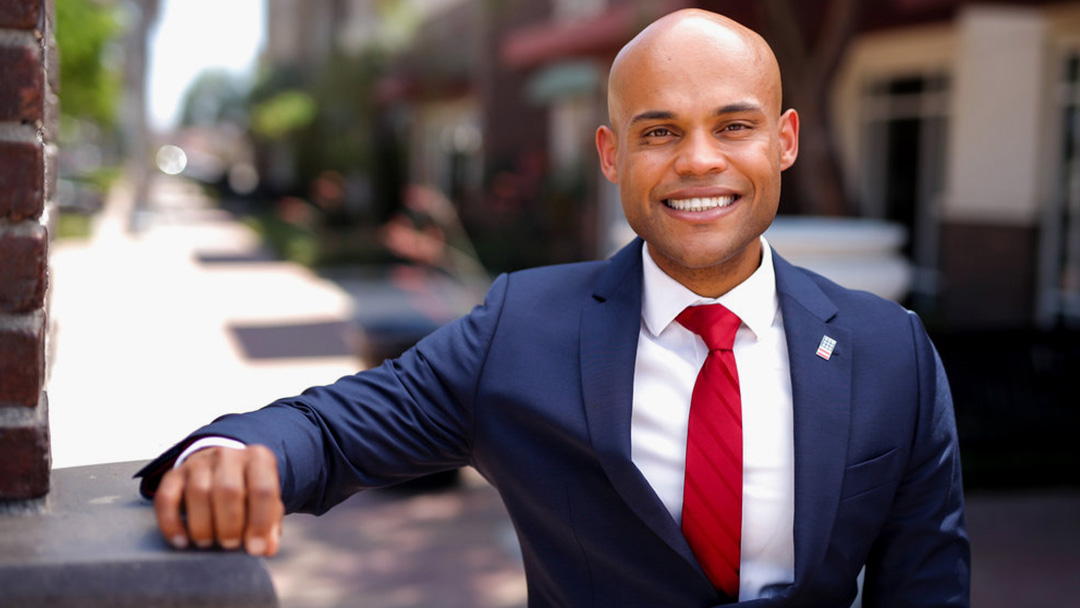 The Rabb family roots run three generations deep in Perris as his family settled in the area from North Louisiana in 1940.

Growing up and ultimately settling in Perris as an adult, he has seen the town undergo many major changes over the years. His keen perspective on where the city has been allows him to clearly outline the city’s trajectory.

Rabb talked about how his history in the area gives him a unique perspective because he has shared a diversity of experiences with a variety of people from different backgrounds, nationalities and classes. This enables him to see things more clearly from another person’s point of view.

Since his election in 2014, Rabb has worked to improve the city’s transparency, is a reliable source for information to constituents and is actively engaged on social media.

He has leveraged his background as an attorney to advocate for residents’ best interest particularly relative to voting districts and the privatization of resources.

Rabb shared the following, “For instance, [regarding] the sale of our downtown water system, we had it on the agenda to sell it to a private company.” According to Rabb he was the only council member who voted not to put it on the ballot. “I knew it would be a very low voter turnout and [initiative] would end up passing. I’d rather see the bills go up $5 or $7 if it would give us the ability to maintain the infrastructure, even if it’s not popular.”

Rabb sees land as one of Perris’ valuable yet finite resources. He said, “We have to be smart where we develop … because eventually we are going to come to the point where we have exhausted all of our resources, which is our land…, we have to be smart in the developments we are bringing to the city balancing commercial, industrial, and residential growth and holding these developers accountable for what they bring.”

Regarding transparency, the councilman has posted city council meetings on Facebook, posted the Spanish translations of meetings, and pushed the meetings from 6:00 p.m. to 6:30 p.m. to encourage attendance. He has also posted Fair Political Practices Committee required campaign filing forms 460 and 410 online for people to have direct access, has shared his salary, and has kept his phone line open for any concerns or questions.

During his next term, Councilman Rabb will prioritize public safety, increase retail development, facilitate additional interface with local officials to ensure advocacy for the inland area’s best interests, and continue his posture of transparency.

If re-elected, Councilman Rabb said he will continue to prioritize civic engagement and advocacy for the citizens of Perris.