Perris Celebrates the Legacy and Retirement of Councilwoman Tonya Burke 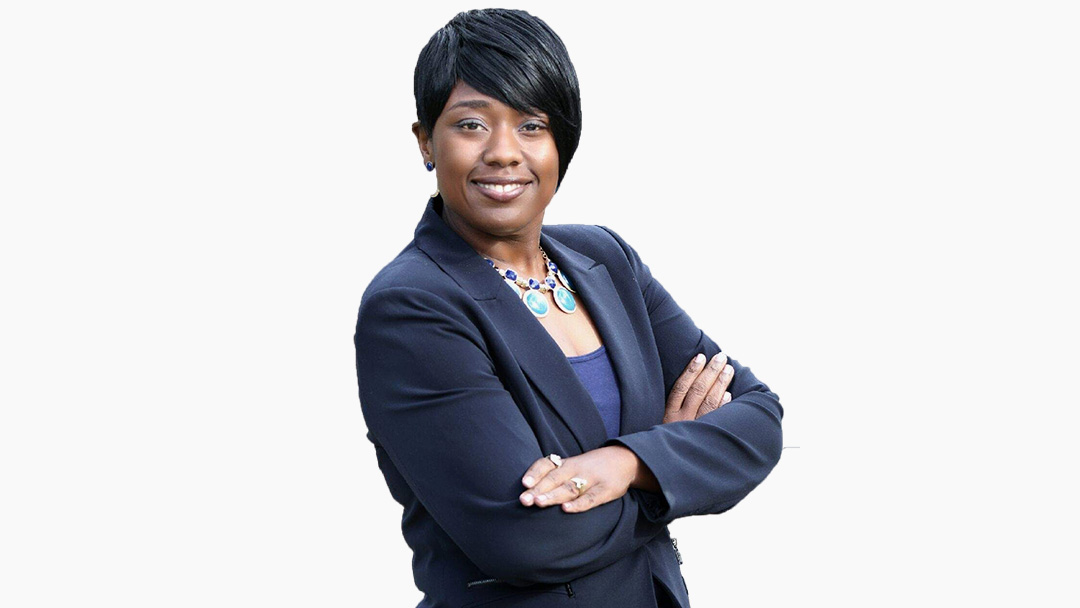 On Tuesday, November 27th, the Perris City Council celebrated the retirement and legacy of Councilwoman Tonya Burke during their monthly meeting.

Residents of Perris, councilmembers, and staff gathered to show gratitude and speak to the lasting legacy that Burke has built in Perris.

Since 2014, Burke has strived to meet her promises made during the election and exceeded them by continually striving to find solutions for the residents she served. “In 2014, the Rogers family got this brochure in the mail. I was wondering who this person was, and on the very back were all her visions for the future…,” Councilmember Rita Rogers remembered. From the outset, Burke felt called to be a civil servant in Perris. When she and her family first moved to the community, they were met with pushback. Their car was broken into and vandalized, and their oldest daughter was attacked by a group of girls on the way to school. After that, the Burkes thought it best to pack up and leave, but Tonya still felt mysteriously drawn to Perris. They stayed, and she and her family began getting more involved with the community.

Once involved, she started looking at statistics related to the poverty and unemployment rates in Perris. Her seventeen years of experience in workforce development made her want to ensure that the residents of Perris were being presented with opportunities to reach their full potential. Seeing those numbers galvanized her involvement, and she felt a yearning to help in some capacity, despite not knowing where to begin. One day, when lobbying in Sacramento, she met Yvonne Wheeler. After discussing community concerns in Perris, Wheeler planted the thought-seed that Burke should consider involvement with the city council. Wheeler introduced her to a program called Emerge California, a premier training program for women pursuing a position in public office.

After three years of vacillating on whether to run for Perris City Council (and with Wheeler’s insistence), she finally gave in. In the four years that Councilwoman Burke served, the council consensus was that she had seemingly accomplished more than most could accomplish in twenty years in public office. In the time that she was on the council, the city had implemented a local hiring initiative, a project labor agreement, held the first State of the City address, developed and improved a food truck ordinance, co-hosted the Small Business Summit with the Board of Equalization, and established an Economic Development Committee.

She also helped create the Working in Perris Scholars Program providing free Bachelor’s degree programs for City of Perris employees, increased transparency by making budgets and strategic plans available online for public viewing, improved and made the city’s website more accessible, increased the city’s social media presence, created an app that allows residents to report on things in their area, established an HR subcommittee, increased city employment opportunities for staffing, restructured city departments to improve delivery of service, and so much more.

Tonya’s love for the City of Perris is reflected in the amount of time and commitment she has poured into the implementation of these countless projects and programs, even if it included missing family events. “I want to thank my husband, Jason…,” Burke emphasized, “I thank you so much for lending your wife to the 70 something thousand who live here in Perris. I know there were many times I was absent and you were okay with that because you knew how important the work was. My children had to go through much sacrifice in order for me to serve in this capacity,” she continued. “I missed a lot of basketball games, drill team competitions and color guard performances [to be here].”

She also thanked members of the Black Voice News family including Cheryl Brown, for her mentorship and for an in-depth debrief on the history of Perris when Burke was new to the city. “After she won her race, she invited me to come job shadow for the day. I spent the entire day with her, shadowing her, in her footsteps as she conducted business at the state capitol.” Burke also thanked Professor Rickerby Hinds for his introduction to various institutions like Moreno Valley College and UC Riverside to facilitate the city’s collaborative efforts and publisher Paulette Brown-Hinds for being an early supporter.

Her next focus will be on connecting and committing to her family. She wants to ensure that her daughter Briana, who will be receiving her bachelor’s degree in engineering, feels supported. And her other daughter, who is graduating high school in the next year and a half, is ready for college. Burke explained her dedication to ensuring that women in the Inland Empire are afforded opportunities to serve in political office. “Over 50 percent of women make up this county, and only 30 percent serve in some kind of political office. I want to make sure that I reach back and lift as I climb, and bring other women to the table,” she asserted. In the next few years, Burke hopes to increase the number of women at the table.

Her legacy and framework for Perris’ various social programs will carry on well past her retirement. During the meeting, Perris Councilman David Starr Rabb commented, “In one term, you were able to do more than most people are able to do in multiple terms. I want people to remember Barbara Jordan, who was a congresswoman from the state of Texas—a very instrumental congress person, and she only served for six years between 1973-1979. If you asked the average person, they would have thought she served 20 or 30 years. Shirley Chisolm, the first African American woman elected to Congress, served 12 years. Some of her colleagues ended up serving 30 or 40 years, and nobody remembers their names. I think that will be your legacy in the City of Perris.” In only four short years Councilmember Burke accomplished so much.