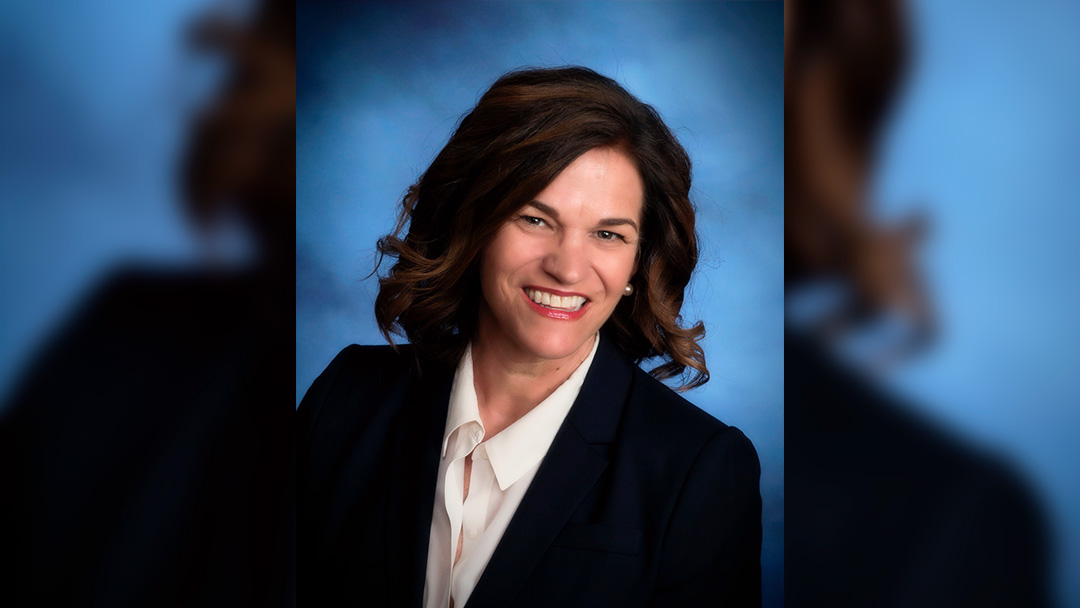 Riverside – A member of the Riverside Unified School Board Patricia Lock Dawson has announced she will run for Mayor of Riverside. Dawson is a native of the city with a long history of involvement in the city’s schools as a parent of three daughters and was first elected to the Board of Education in 2011. Dawson also owns her own environmental consulting firm, PLD Consulting, and created the Santa Ana River Trail and Parkway Partnership, bringing together decision makers from Orange, Riverside, and San Bernardino counties focused on completing a 100-mile recreational trail stretching from the mountains to the Pacific.

Her engagement in the community has been multifaceted including but not limited to having served as Chair of the City of Riverside Planning Commission and is a gubernatorial appointee to the California Board of Behavioral Sciences.

On Tuesday, September 3, 2019 Riverside Mayor Rusty Bailey announced he would not seek reelection.