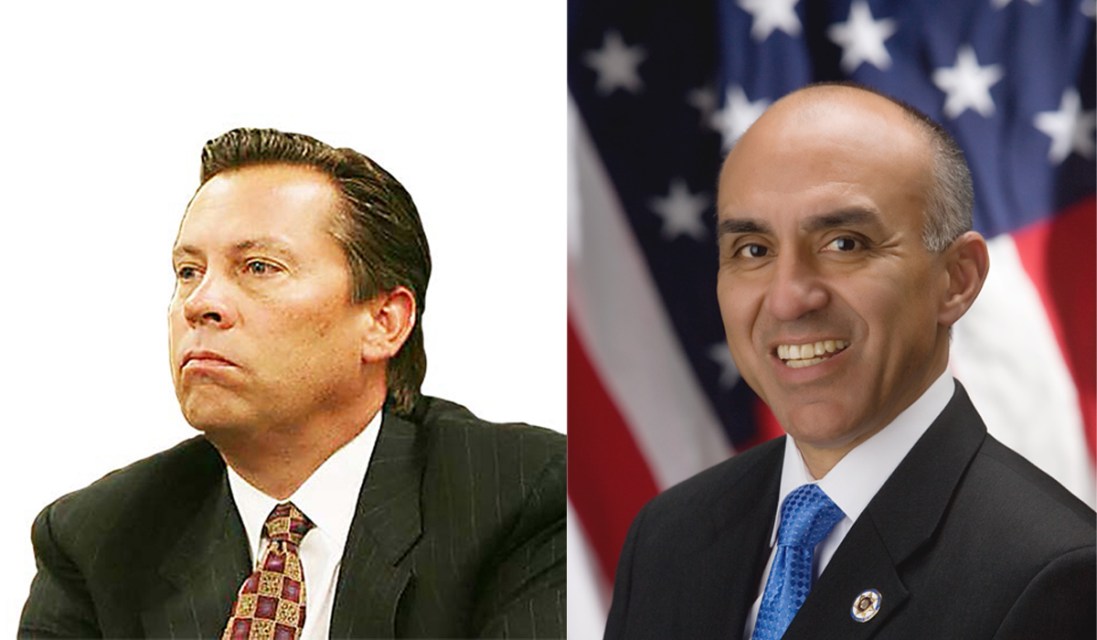 It took years and a total of $167 million dollars in settlements but, finally on Nov. 24, what became known as the “Colonies Corruption Scandal” finally came to a close when U.S. District Court Judge Jesus G. Bernal found that former San Bernardino County District Attorney Michael A. Ramos acted in bad faith when he destroyed emails and text messages during the litigation and issued a sanctions order.

The judge further ruled the jury would be instructed that the deleted messages in question would have hurt the county’s case.

In response to these findings, the parties reached an agreement. San Bernardino County agreed to pay $65 million to settle the case. According to spokesperson David Wert, the settlement saved taxpayers money because Colonies Partners L.P. and Burum were seeking between $120 and $185 million. But when you consider the original $102 million settlement Burum received from the county in 2006 related to the same issue—the total settlement amount reaches $167 million dollars—this “is” between $120 and $185 million.

Regardless, according to Wert, “This agreement protects the county’s taxpayers from what could have been a more costly outcome,” he said. “This subject has consumed a great deal of the county and Flood Control District’s attention and resources for the past two decades. The county and Flood Control District look forward to moving beyond this and giving their undivided attention to improving the lives of county residents.”

The damage claim by Burum and Colonies L.P. covered a period of 18 plus years. During that time there was the county’s $102 million settlement with Burum and Colonies L.P. over flood control work at the 434-acre residential and commercial development in Upland, followed by criminal charges against Burum and others for allegedly bribing former county officials to approve the settlement. Burum was eventually found “not guilty” of the charges brought against him by Ramos.

“Despite a deep desire to see these matters presented publicly to jurors in a court of law, Mr. Burum and the Colonies Partners agree that, for themselves and the residents of San Bernardino County, the time has come to bring this troubling chapter to a conclusion,” said Stephen Larson of Larson LLP who represented Colonies L.P. in the recent claim against San Bernardino County in a release.

According to Wert, County officials will seek to recover the $65 million settlement through insurance.

To date, despite inquiries and public records requested by the IE Voice and Black Voice News, the County has declined to disclose details regarding the total amount paid in legal fees, etc. by the county with taxpayer dollars to litigate the Colonies case for eighteen plus years.

The IE Voice and Black Voice News will continue to follow this aspect of the story.