Earlier this year as the Greater Palm Springs Pride organization marked the 50th anniversary of the Stonewall Rebellion which launched the movement for civil rights, equality and dignity for members of the LGBTQ community, directors of the organization unanimously named retired attorney, author, keynote speaker and trainer Lauren Nile as the city’s “Advocate of the Year.”  On Sunday, November 3, 2019 Nile was publicly celebrated by the community for this honor during the annual Palm Springs’ Pride parade. The city’s annual celebration attracts more than 125,000 people from around the world and is the largest, free California Pride Festival south of San Francisco. Nile shared how the honor held special meaning for her because more than anything else, she considers herself an advocate.  “I have tried my very best over the course of my life, first as a young activist, then as an attorney, then as a workshop facilitator for many years, and now as a writer and public speaker, to be an advocate.”     She credited the works and words of Dr. Martin Luther King Jr. as the inspiration for her work and gave special credit to his “Drum Major Instinct,” sermon delivered in 1968 in which he spoke passionately about being a drum major for peace, justice and righteousness.   “This award is so meaningful, it is such an honor for me,” Nile explained, “because since I was a young high school student in New Orleans in the 1960’s, I have felt passionately about, spoken up against, and worked to purge cultural ignorance, bias, and hatred from the human spirit.” 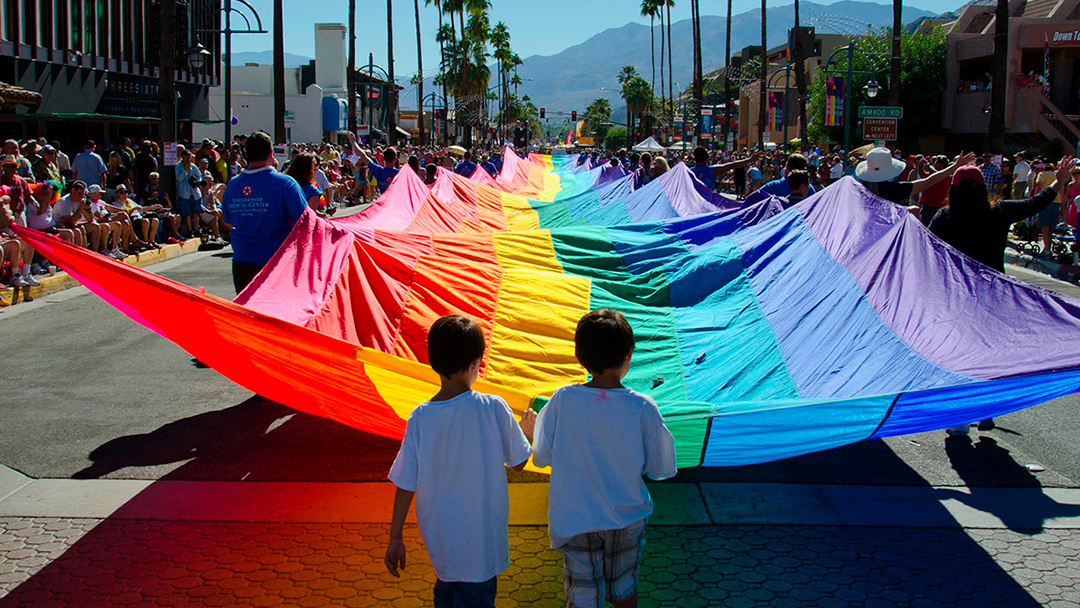 Fueled by King’s inspiring words, Nile has made it her life’s mission to be a drum major and in doing so has also delivered several keynote addresses and seminars on “The Oneness of Humanity.”  “I despise the pain and the suffering caused by bigotry in whatever form it may rear its ugly head—anti-Semitism, racism, colorism, sexism, misogyny, heterosexism, homophobia, Islamophobia, ageism, classism, prejudice against people with disabilities—it is disrespectful of any member of our human family, I abhor it.”  Nile said she is committed to doing whatever it is that, as one individual, she can do to help to relegate all forms of bigotry to the ashbin of history where they belong.  “There is certainly no other time in our history than now, in which doing so is more critically important,” she declared. Nile holds a B.A. in Philosophy from the University of New Orleans, an M.A, in Philosophy from the University of Connecticut and a Doctor of Jurisprudence degree from Cornell University’s School of Law and is a retired member of the Pennsylvania Bar.  Nile has worked as a consultant with nonprofit organizations, Fortune 500 companies and government agencies nationally (including White House Staff at the request of the U.S. Information Agency) and delivered keynote addresses on workplace diversity internationally (at the request of the U.S. State Department Office of International Information Programs).  Before retiring and settling into her passion as trainer and consultant, Nile enjoyed a rewarding and successful career—most recently as Director of Equity and Diversity for California State University, Northridge and Interim Director of Diversity and Compliance for California State Polytechnic University, Pomona. This year Nile was also named one of the 2019 Outstanding Voices of Palm Springs.     To learn more about Nile, including her writings and other works, visit http://laurennile.com.