Opioid Use Among Seniors: A Growing Epidemic 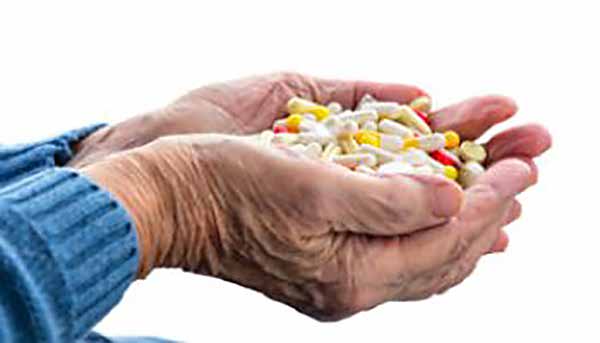 As the nation grapples with a devastating opioid epidemic, concerns have primarily focused on young people buying drugs on the street. But many elderly people in America also have a drug problem. Over the past several decades, physicians have increasingly prescribed older patients medication to address chronic pain from arthritis, cancer, neurological diseases and other illnesses that become more common in later life. And sometimes those opioids hurt more than they help.

A recent study of Medicare recipients found that in 2011, about 15 percent of seniors were prescribed an opioid when they were discharged from the hospital; three months later, 42 percent were still taking the pain medicine.

Indeed, nearly one-third of Medicare beneficiaries last year received at least one prescription for an opioid, such as oxycodone (OxyContin), hydrocodone/acetaminophen (Vicodin) and fentanyl. All are considered highly addictive. Even more troubling, those who were given an opioid received an average of five prescriptions for them, according to a report from Office of Inspector General of the U.S. Department of Health and Human Services.

The magnitude of opioid use among seniors is “astounding,” said Frederic Blow, who directs addiction research at the University of Michigan’s medical school and was not involved in the study.

Addiction is also a risk and doctors should help patients consider alternatives for chronic pain, such as meditation, yoga, walking, and weight loss, which allow patients to minimize opioid use.

In February testimony on opioid use among seniors to Congress, Centers for Medicare and Medicaid Services Deputy Administrator Sean Cavanaugh said the agency “is aware of potential fraud at the prescriber and pharmacy levels through ‘pill mill’ schemes.”

Medicare has had a monitoring system since 2013 that provides quarterly reports to Part D plan sponsors on high-risk beneficiaries who may be overusing commonly abused drugs. The system flagged 15,651 beneficiaries last year as potential problem drug users. In 2017, the federal government will bar payment for prescriptions written by doctors who are not enrolled in Medicare.

If you are struggling with opioid addiction or suspect you may be addicted, there is help and there is hope regardless of your age. Contact your doctor or health care provider today. It could save your life.