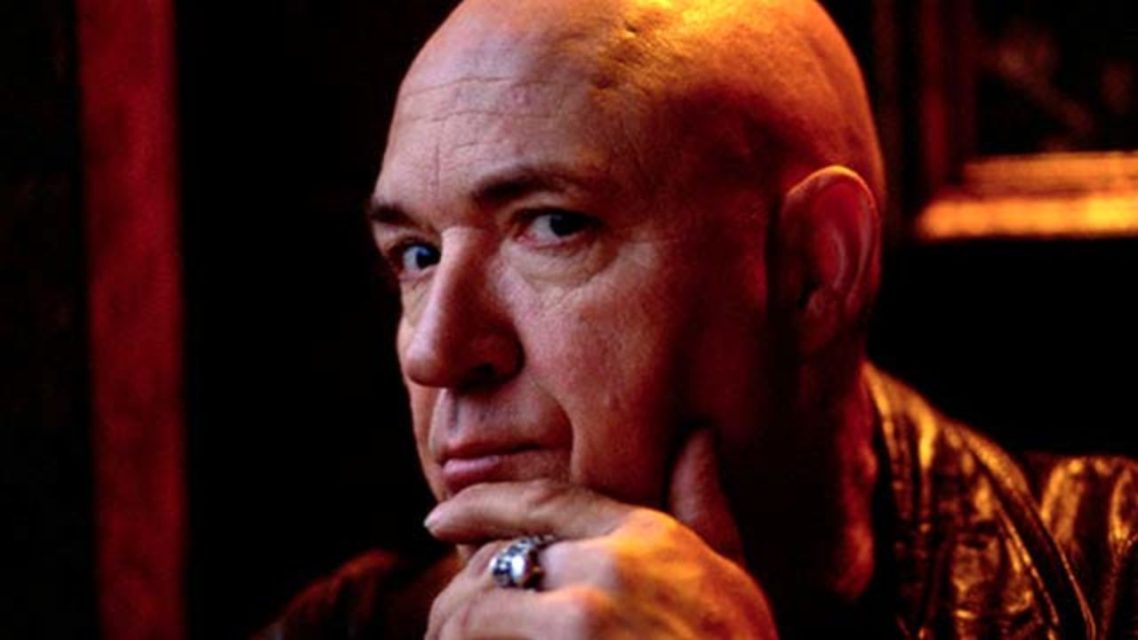 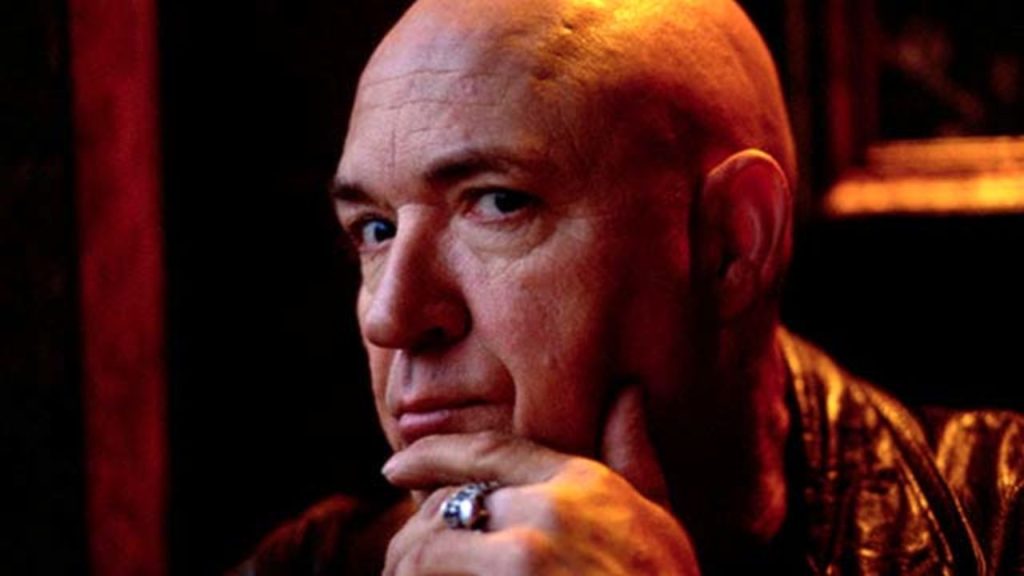 For in that sleep of death what dreams may come

When we have shuffled off this mortal coil . . .

On Nov. 4, 2020, Tom Metzger, the Founder and Leader of the White Aryan Resistance (WAR), died of  Parkinson’s Disease at the age of 82 in a nursing home in Hemet, California. In that way his death was no different than the deaths of many different Americans.

What is remarkable about this death is that Mr. Metzger was at the forefront of White supremacist circles, and in the 1980s and 1990s he embraced and inspired a new generation of White supremacists and is credited with partially founding the skinhead movement.

A longtime resident of Fallbrook, California, Mr. Metzger spent many years living and working there as a television repairman. Born in 1938 in Warsaw, Indiana he moved to Fallbrook after serving in the Army in the 1950s and early 1960s. Along the way he became interested in White supremacist ideas and joined the KKK in 1975, eventually becoming Grand Wizard of California.

Metzner was widely known for modernizing recruitment techniques for White supremacist groups including the use of television and radio to reach audiences with his message. According to the New York Times:

He pioneered the use of television and radio to spread his racist and anti-Semitic views, including through his own public-access cable television show and appearances by him and his followers on talk shows hosted by Oprah Winfrey, Phil Donahue, and Geraldo Rivera.

In 1980, Metzger had a disagreement with prominent KKK leader, David Duke. As a result, the California group withdrew from affiliation with the national organization.

Like Duke, Metzger also ran for office. In 1980, he won the Democratic primary in San Diego County as a candidate for the 43rd Congressional District. Despite winning a third of the vote total, he was ultimately defeated in the general election.

The reason for his split with Duke may have been outlined in an article by  the San Diego Tribune:

“He left the Klan because it was too small for his grandiose plans,” recalled Morris Casuto, who served as regional director of the Anti Defamation League (ADL) in San Diego for more than 30 years before retiring in 2010. “At a time other groups to a degree tried to stay under the spotlight, Metzger loved the spotlight.”

His embrace of publicity and confrontational tactics would bring him attention but also lead to his eventual financial ruin and downfall.

The course of Metzger’s life would be disrupted and shattered by an act of violence and hatred which would cost another man his.

In 1988, seeking to grow his organization and gain recruits Metzger sent men from his organization to Seattle, Washington. A White supremacist gang called East Side Pride beat an Ethiopian student to death, Mulugeta Sirau. 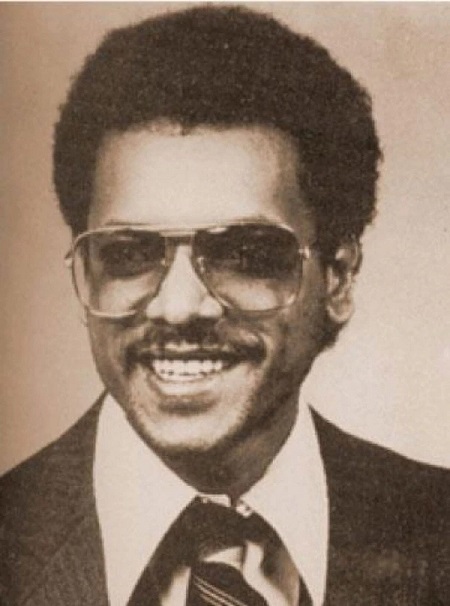 Mulugeta Seraw Ethiopian student murdered in Seattle,Washington in 1988 by a group of White supremacists with alleged ties to Tom Metzter, California Grand Wizard of the KKK. (Source: wikipedia)

After the murder of  Seraw, the Southern Poverty Law Center (SPLC), founded by attorney Morris Dees brought and won a lawsuit against Metzger, his son and his organization, winning legal right to his home and business. According to an article by the SPLC:

In a landmark civil trial, the Southern Poverty Law Center used an innovative legal strategy to hold Metzger and WAR liable for the wrongful death of Mulugeta, winning a $12.5 million verdict that effectively put the racist hate group out of business.

In later years Metzger’s profile was considerably smaller. Bankrupt, he lived a quieter existence but continued to post to his website until shortly before his death.

In an aside, this journal reported on Metzger’s attempt in 1980 to join the NAACP:

The National Association for the Advancement of Colored People is returning the $l0 membership fee paid by a state Ku Klux Klan leader. Ben Solomon, the NAACP’s Southern California vice president, said Wednesday the civil rights organization has rejected the membership application of Klan leader Tom Metzger. He said the fee would be returned, but added the avowed racist “can do what he wants with the card.”

There are those who say Metzger’s death closes a chapter in the ongoing story of America coming to grips with its racial history.

Some people like things all wrapped up in neat little bows, it’s easier that way. If we’re honest with ourselves we all know that real life isn’t like that. Metzger is gone and we are left to continue on the journey trailing this mortal coil along until we pass into the thing itself, the great mystery.