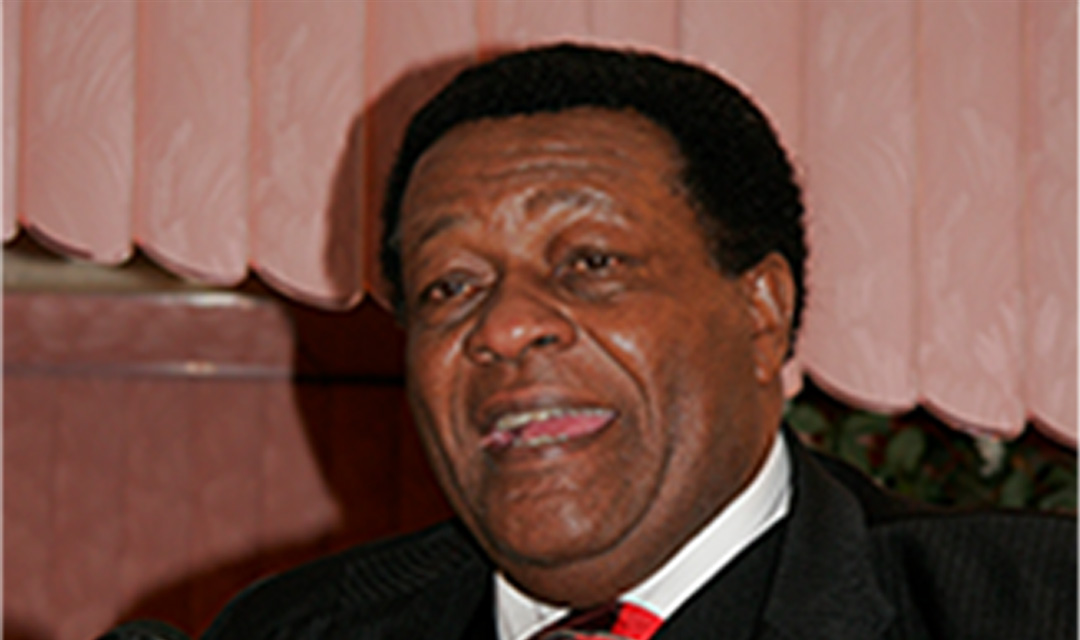 I was working for Southern California Edison as a customer serviceman assigned to the City of San Bernardino’s Westside and portions of Rialto when I met John Woods in the mid-sixties as I turned on the electricity at his home.

When I flipped the main circuit breaker on to make sure everything was all right, John approached me from the back door of his house and said, “Hey, glad to see you brother. They let Black people turn on our lights? That’s progress. What is your name, I’m John Woods from Tennessee?”

“Nice to meet you, John. I’m Hardy Brown from North Carolina,” I replied. We became friends and remained so until his death earlier this month.

From that time forward our families became so close we would babysit their children and became Godparents to their youngest child, Dominic. Now those children, Rev. Dominic Woods, Dr. Rev. Reginald Woods, Dexter Woods and Regina Woods-Prater, have families of their own. John’s wife, Willie Mae, passed away two years ago.

When John lost his run for Congress decades ago, I paved the way for Willie Mae and Dexter to gain employment at Kaiser. John was also involved with my Boy Scout troop and visited the Camporee I organized on the westside at Encanto Park to encourage our scouts to stay in school.

We were involved with John’s first campaign in his quest to become the first Black to serve on the San Bernardino School Board. Herb Fischer was his Campaign Manager.

Being first sounds good but when racism is thrown into the mix it becomes a little messy. But John, having grown up in the church and in the South, was up to the challenge and pushed the issues students and the Black community cared about.

Black students wanted Black Student Unions (BSU) so John made the motion to establish the right for all groups to organize. Later, he stopped crosstown bussing because it was placing the entire burden on Black students to carry the load of integrating the schools.

John was later recalled from office by White racists who did not believe Blacks or Latinx Americans should govern their children. All of this is in the public record, but I want to share more things my friend, John, did at St. Paul AME Church and at Kaiser.

Rev. Albert Carter recruited a group of young Black families to join St. Paul at the same time. That group included: John and his wife Willie Mae and their kids; Art and Gertherine Forbes and their kids; Alex and Joyce Powell and their kids; Moses Walters and Linda Walters were already members; Josh and Helen Humphrey and kids, Lionel and Lou Brown and kids; and several other families.

Rev. Carter put us on the Steward Board for training of the church structure and mission. We formed a male chorus and would practice on Sunday mornings. Regina Manning was our musical director with John, Alex and me, taking on the majority roles as lead singers.

In the early ‘70s Art Forbes recommended John for the position of Southern California Regional Administrator of Kaiser’s Affirmative Action Program. As the program expanded throughout the organization it required more staff.

One day while in my office going about my duties as operations manager, I received a call from Art and John. They advised the local administrators at the Fontana Medical Center wanted me to represent them as Equal Employment Opportunity Coordinator for the Inland Empire Service Area.

John encouraged me to take the position so I could assist the organization to open its doors wider for Blacks and Latinos to gain employment and promotional opportunities (for the few minorities employed in Fontana).

I can truly say it was the best advice from two friends I have ever received. I saw the employment numbers of Blacks, Latinos, and Asians increase year after year without discriminating against Whites in the process.

We last spoke with John in December, two days before Christmas, to wish him a happy birthday. He shared he was having some health issues but thought everything would be alright as his faith and trust was with the Lord.

To the children of John and Willie Mae Woods I must say your dad was a giant of a man in this community. We all stand on his shoulders and the foundation he laid as a parent, public school board official, business leader, manager at Kaiser, manager at TRW, as a civil engineer, community organizer of Operation Second Chance, board member, and preacher of the Gospel of our Lord and Savior Jesus Christ.

I am happy I was the one who turned on the electricity at the John Woods’ family home on the corner of Magnolia and Wilson that day so many years ago, because I was truly blessed by him.