Op-Ed: Redlands—Moving Forward or Remaining Stuck in an Unequal Past? 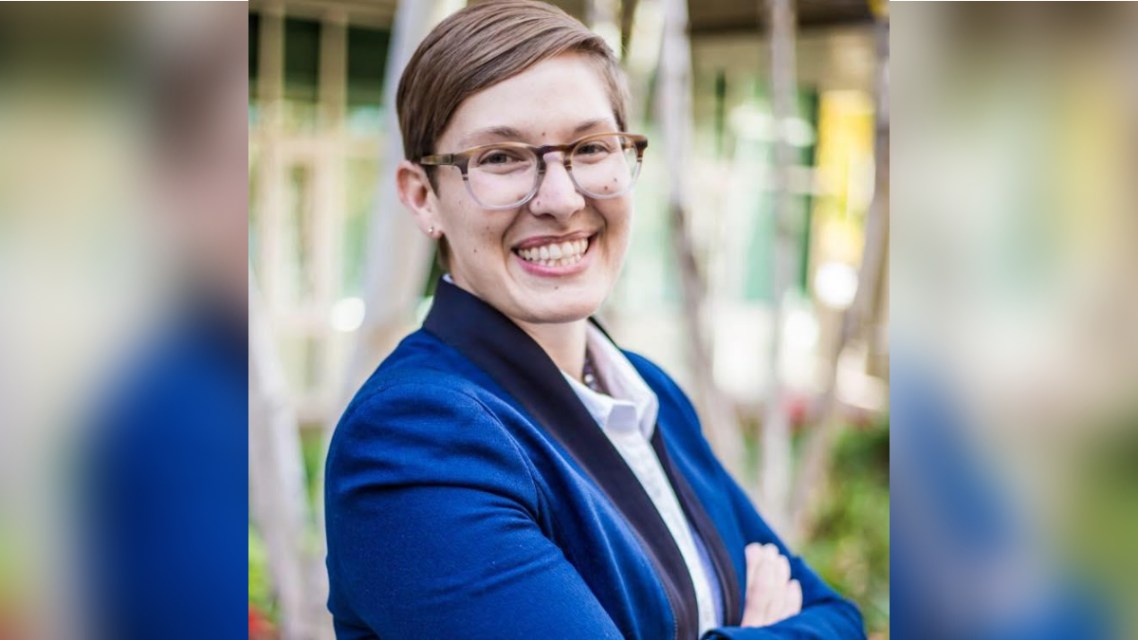 It’s a new year–one that brings both great opportunity to Redlands and sees our city at a crossroads.

With the swearing in of Redlands’ newest council member in District 4, Jenna Guzman-Lowery, Redlands recently made the full transition from an at-large to a district voting system. As each district is now represented by its own council member, Redlands finally has a system that represents all residents equally.

This month, with the opportunity to significantly change the process of selecting the Redlands mayor, Redlands City Council could take the final steps toward transparency and equal representation. We could bring ourselves on par with other cities our size and establish ourselves as a leader in the region. Will we seize the moment?

I am proud to have served as Redlands’ Mayor Pro Tem for the last two years. During that time, I have witnessed extraordinary acts of kindness amongst neighbors, ingenuity that makes Redlands unique, and a global pandemic that devastated our local businesses and residents alike. Redlands’ strongest moments have been when we have acknowledged that changing times require new approaches.

The question of the mayoral selection process is no different. At the Council meeting on Dec. 15, I introduced a proposal that would change the selection process for the mayor and mayor pro tempore, for the purposes of transparency, good governance, equity, and fair representation.

The proposed model is similar to others in our region–a one-year rotational model. It would start by ensuring that each council member who has not yet had the chance to be mayor would have that opportunity in the next 2-4 years, should they want it. It also provides a pathway for a long-term, sustainable, and fair evolution of this process by district rotation.

It is significant to note in a recent survey done by our City of Redlands staff of comparable general law California cities with populations of 50,000-90,000, ALL 29 of those cities like us without an elected mayor have a one-year term for the mayor. Our current process for the selection of mayor and mayor pro tempore, embedded in the Redlands Municipal Code and allowing Council members to choose amongst themselves for a two-year (renewable) period, has remained unchanged since at least 1955. Our current mayor has served for over 6 years in a row. This system is vague, not transparent, unrepresentative, and undemocratic, often resulting in a consolidation of power.

Why does this matter? In addition to running the council meetings and signing official City documents, current practice is for the Redlands mayor to select each council member’s commission and board assignments, as well as where each council member sits on the dais. The Redlands mayor makes recommendations about Planning Commission appointments. The mayor also meets with the city staff to help set the council agenda. All these practices give the mayor special access and power.

The Palm Springs City Council, with input from a citizens’ working group, recently determined–after much consideration–that a rotational model is the most equitable and legally defensible system for mayor selection. The working group rejected other models such as selecting a mayor via at-large vote, which would dilute minority voting and thus would make Palm Springs vulnerable to a California Voting Rights Act lawsuit. Redlands would likely face a similar scenario if we opted for an at-large, elected mayor, especially since we currently have a majority minority district on the North side of town.

Since 1888, the City of Redlands has had only 3 female mayors, and mostly White male leadership. In Redlands, each vote cast throughout the city has equal weight, therefore the people of each district deserve to see their chosen representative as mayor.  To continue a mayoral selection process that does not give each district equal weight is to continue with a status quo that is dependent upon backroom conversations and bias in the selection process.