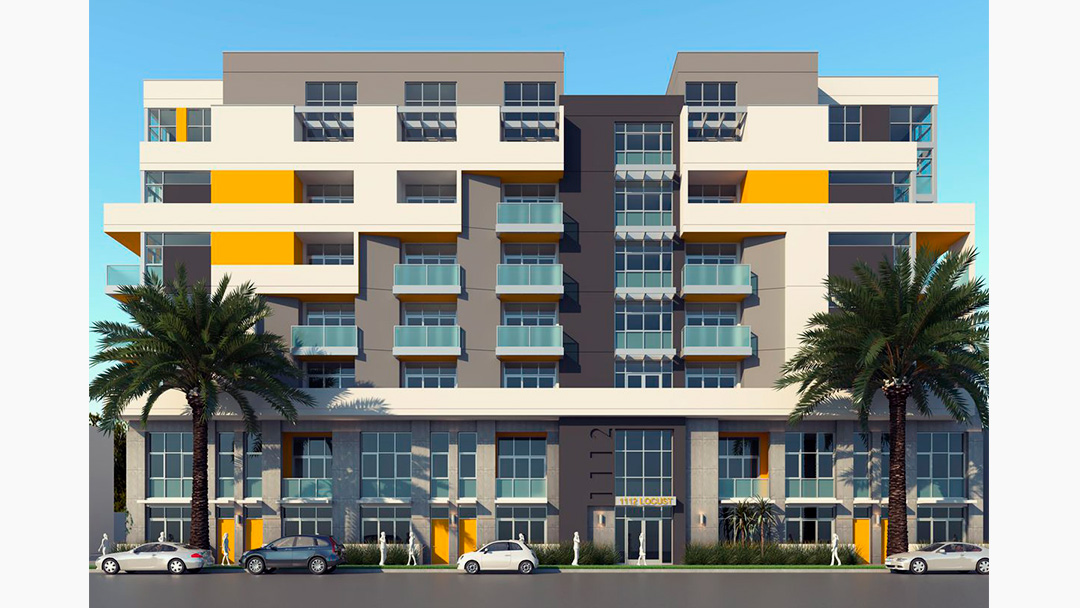 In his recent State of the State address California Governor Gavin Newsom called on the cities and counties to address the state’s housing crisis.

Newsom followed those comments with a meeting of mayors in Long Beach last week where he highlighted how cities and counties can be important partners with the state in addressing this important issue. 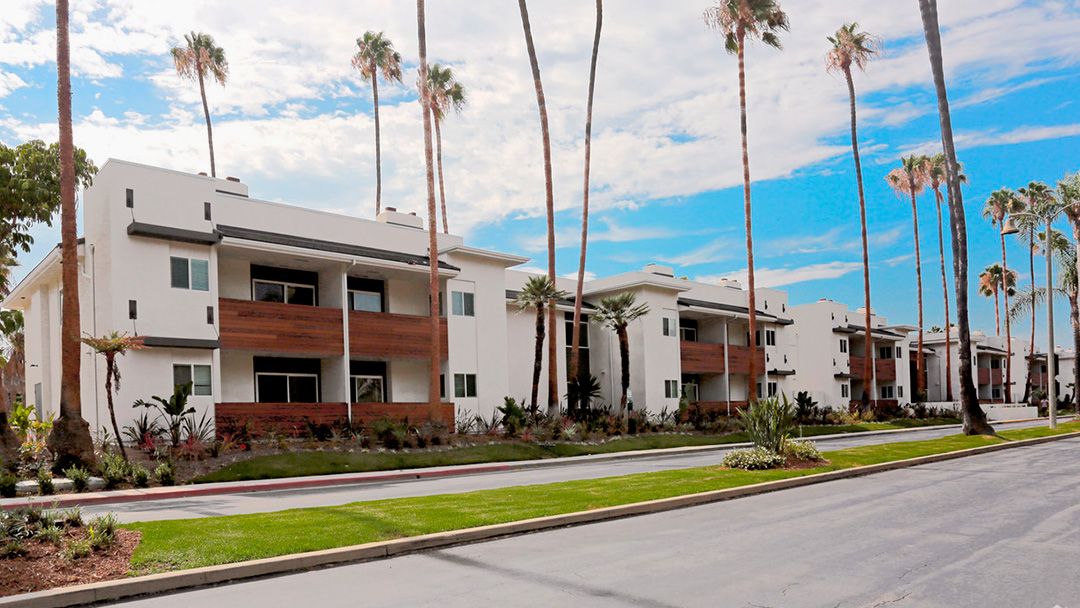 Part of the day’s session included a tour of an affordable housing development in Long Beach, one of the cities he identified as working hard to help address the housing needs in the region. The 27-acre supportive housing community provides temporary, transitional and permanent affordable housing for veterans, families, youth and children. According to city officials, it serves more than 1,000 individuals on any given day. During the State of the State address the governor celebrated municipal leaders he perceives as doing their part to meet housing demands. Newsom also highlighted the $1.7 billion he’s budgeted to provide assistance and incentives  to municipalities that plan and zone for housing production. Using a “carrot and stick” approach to leadership on this issue, the governor also noted the probability of state assistance to cities whose housing plans are currently in violation of California housing law; while at the same time, he noted how cities whose plans remain out of compliance will be held to account. Following a tour of the Long Beach housing facility the governor met with mayors of cities whose housing plans are currently out of compliance with state law where he offered the state’s support in helping each of the cities come into compliance. The governor demonstrated his serious commitment to affordable housing when the state filed suit against the coastal city of Huntington Beach late last month for what he described as the city’s failure to cooperate with the state’s push for affordable housing. The city council has continued to defer action in this regard. For example, in 2016 the council voted to reduce affordable housing in the area after many of its citizens expressed opposition to high-density and low-income developments. The lawsuit against the city reads in part, “The time for empty promises has come to an end. The city should not be allowed to avoid its statutory obligations any longer.” Despite this tough approach, the governor continues to express support for many of the 47 municipalities who are working to comply with affordable housing requests. There are several communities in the Inland Empire on this list. They include Canyon Lake, Desert Hot Springs, Jurupa Valley, Needles and Rialto.