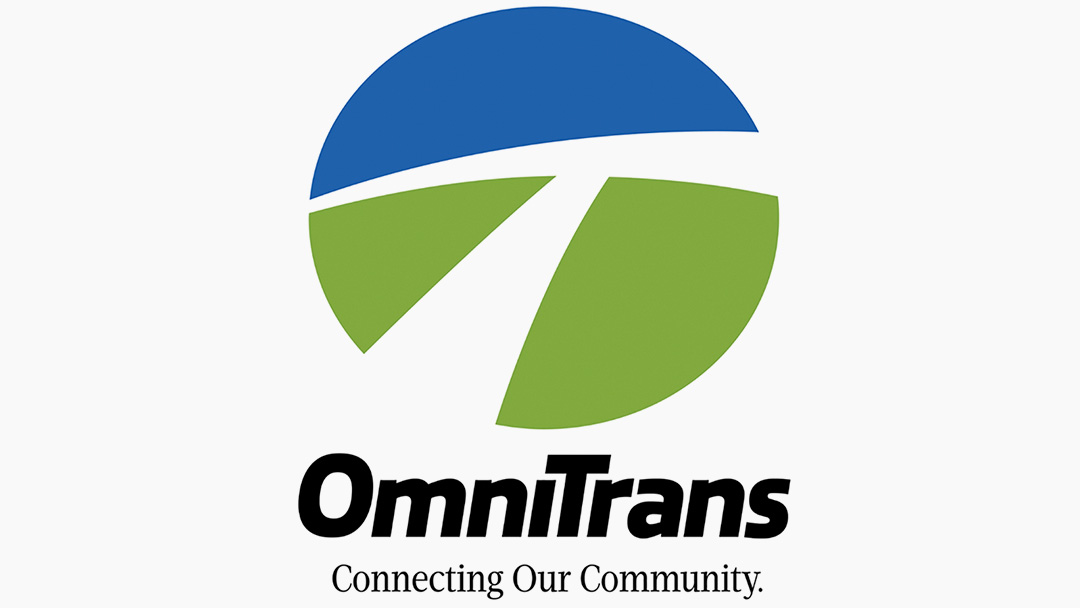 On Tuesday, September 3, 2019 OmniTrans implemented a series of changes impacting bus riders across its service area. This marked the first time in five years the agency raised fares. In addition, it added a new route, eliminated freeway express Route 208 and implemented additional route changes designed to enhance connectivity for riders while also improving efficiency.  A single bus trip increased from $1.75 to $2.00 while the one-day pass rate increased from $5.00 to $6.00. Other increases included a $5.00 increase in the cost of a 31-day pass from $55 to $60; a $2 increase in the cost of a 7-day pass from $18 to $20. Despite these changes, persons with disabilities, seniors age 62 and up, military veterans and youth age 18 and under continue to be eligible for reduced rates.  The cost of OmniTrans Access service also experienced a rate hike—the base fare is now $3.75 up from $3.25. OmniTrans’ Access service transports persons with disabilities who qualify under the Americans with Disability Act (ADA).   Although the agency cut the freeway express Route 208 which travelled Interstate 10 between Yucaipa, Redlands and San Bernardino was cut due to low ridership, the bus company does offer two local bus routes which connect those three communities—Routes 8 and 19.  The newly added Route 12 provides a direct connection between Fontana and Rialto to Cal State San Bernardino. It replaces and duplicates parts of existing Route 11. According to OmniTrans officials, Route 12 will serve major employment centers including Amazon warehouses and the Renaissance Marketplace in Rialto. Route 22 was also realigned to serve the Renaissance Marketplace.  Several underutilized early morning and late evening trips were eliminated on Routes, 1, 3, 4, 5, 7, 14, 15, 66 and 85. Officials stressed minor adjustments were made to nearly all of the transportation organization’s 34 bus routes.  Following a public hearing in April, the agency’s board of directors gave final approval to these changes in May. To learn more see the Guide to September 2019 Service Changes.