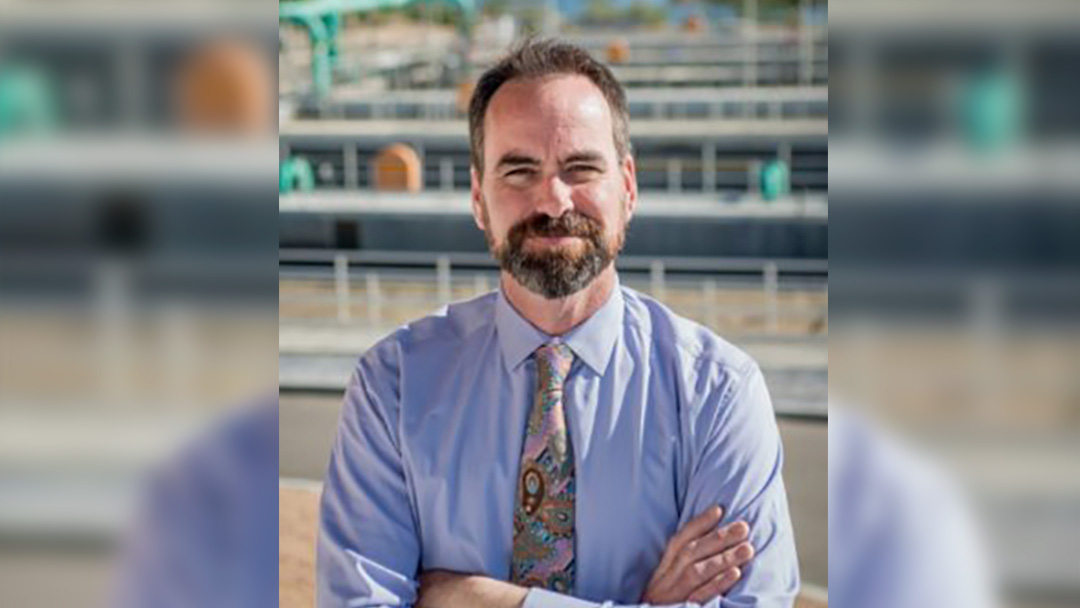 San Bernardino – West Valley Water District Assistant General Manager Logan Olds left his position with the agency effective August 30. 2019. Having just joined the WVWD in June, his career with the organization lasted about two months. Announcing Logan’s departure, WVWD General Manager Clarence Mansell, Jr. described Olds as a dedicated professional in the water resources field. “The service and results he provided to the ratepayers of our district is invaluable”, he added noting, “Our Administration, the Board of Directors, and staff are greatly thankful for his accomplishments during his tenure.” Although no explanation was provided regarding Logan’s sudden departure there is speculation, he wanted to remove himself from the ongoing allegations/tensions that continue to plague the agency. “Everyone at West Valley Water District wishes Logan Olds all the best in his future endeavors,” concluded Mansell.