Officers Forced to Wait, Said They Were “Intentionally Refused” Service 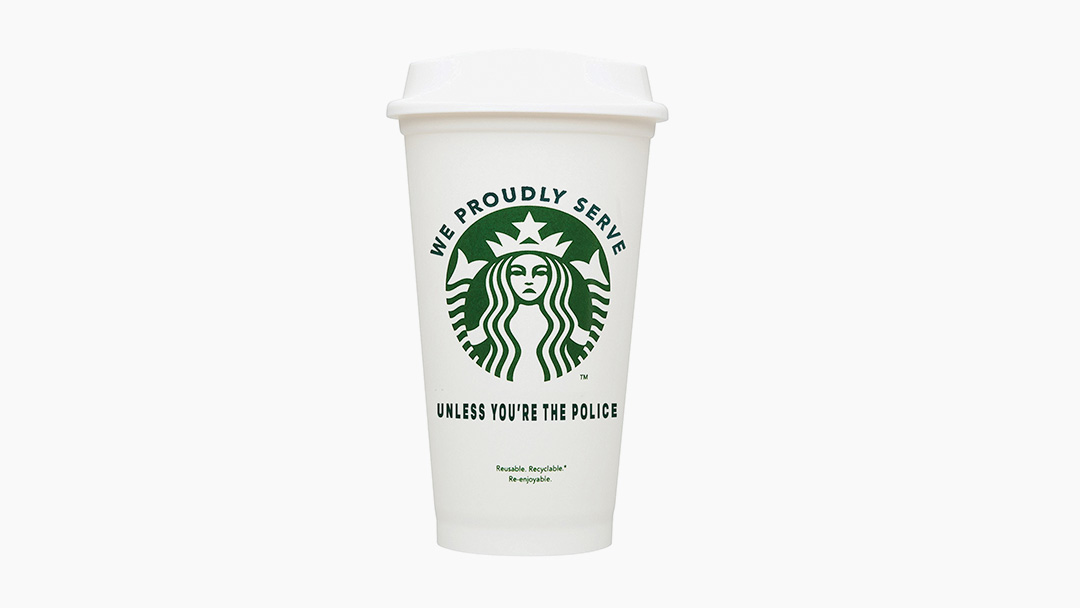 Riverside, CA – Riverside County Sheriff Chad Bianco tweeted last week, “Two of our deputies were refused service at Starbucks. The anti-police culture repeatedly displayed by Starbucks employees must end.” This alleged incident follows on the heels of a spate of stories across the country describing similar episodes.

On Friday December 13, 2019 a Starbucks spokesperson responded to the Riverside incident stating, “There is simply no excuse for how two Riverside deputies were ignored for nearly 5 minutes at our store on Thursday evening. We are deeply sorry and reached out to apologize directly to them. We take full responsibility for any intentional or unintentional disrespect shown to law enforcement on whom we depend every day to keep our stores and communities safe. No customer, in or out of uniform, should ever have that experience at a Starbucks. The partners (employees) who worked that evening will not be scheduled to work while we investigate and take the appropriate steps.”

The Riverside incident followed a report in July regarding six officers who purchased drinks in Tempe, AZ and were standing together talking when a Starbucks barista asked them to leave. The Tempe incident came on the heels of a highly publicized report in April about an incident in Philadelphia, PA where two Black men were forced to leave a Starbucks for no reason by police at the request of a barista.