Of Martinis and Supermarkets 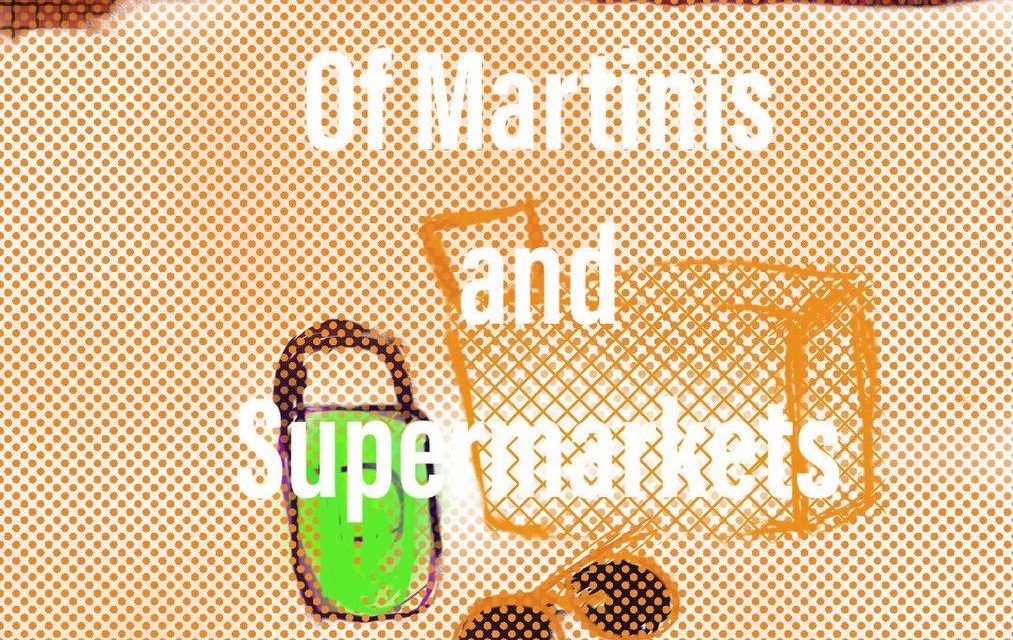 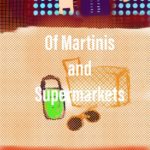 In the midst of the COVID-19 pandemic everything becomes more complex to say the least. The simplest tasks are rethought and reimagined and whatever the process is which carries us from where we used to be into the future, the ever-existent nexus of yesterday and tomorrow…. everything has gotten more poignant.

All the problems which preexisted COVID-19 have grown worse for most.

The story remains the same. State and local governments are pulling the load of the pandemic while the federal response remains tepid.  Many of the federal protections put in place at the beginning of the emergency are expiring with no one sure if or when the newest stimulus package will be delivered to the families so desperate for the assistance.

In an article in The Washington Post dated July 26, 2020 hunger and food advocacy groups were disappointed to learn the Senate had not extended food assistance despite growing need.

In March, NBC Universal reported the California Department of Public Social Services stated the number of applications for food stamps (EBT) had doubled since the crisis began.

In April, according to a survey conducted by the Brookings Institute dated May 6, 2020, one in five mothers reported their children weren’t getting enough to eat:

In the Survey of Mothers with Young Children, 17.4 percent of mothers with children ages 12 and under reported that since the pandemic started, “the children in my household were not eating enough because we just couldn’t afford enough food.” Of those mothers, 3.4 percent reported that it was often the case that their children were not eating enough due to a lack of resources since the coronavirus pandemic began. 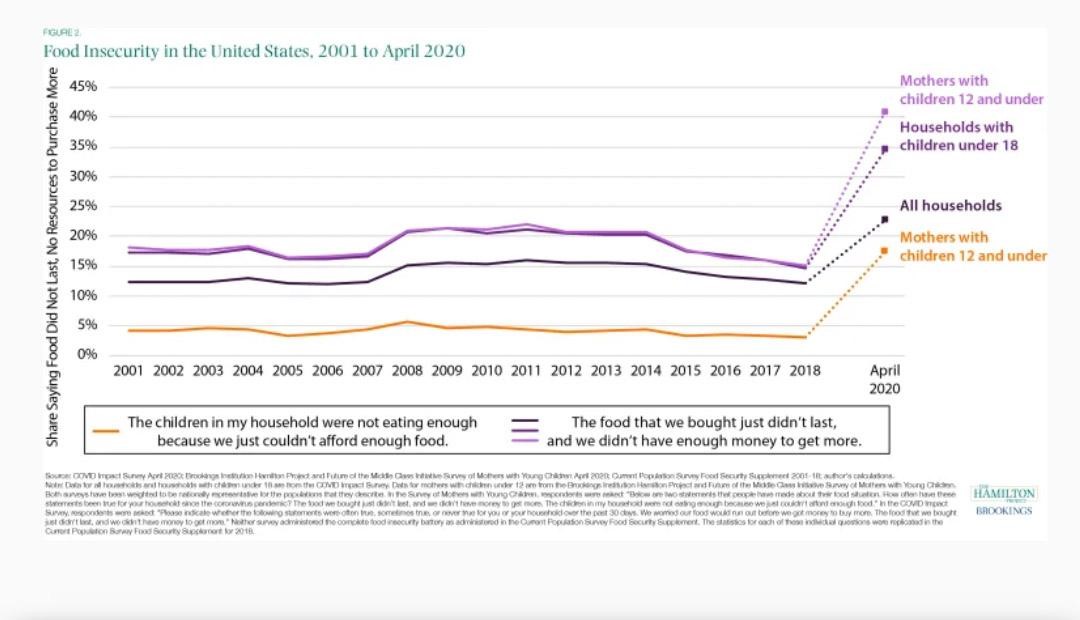 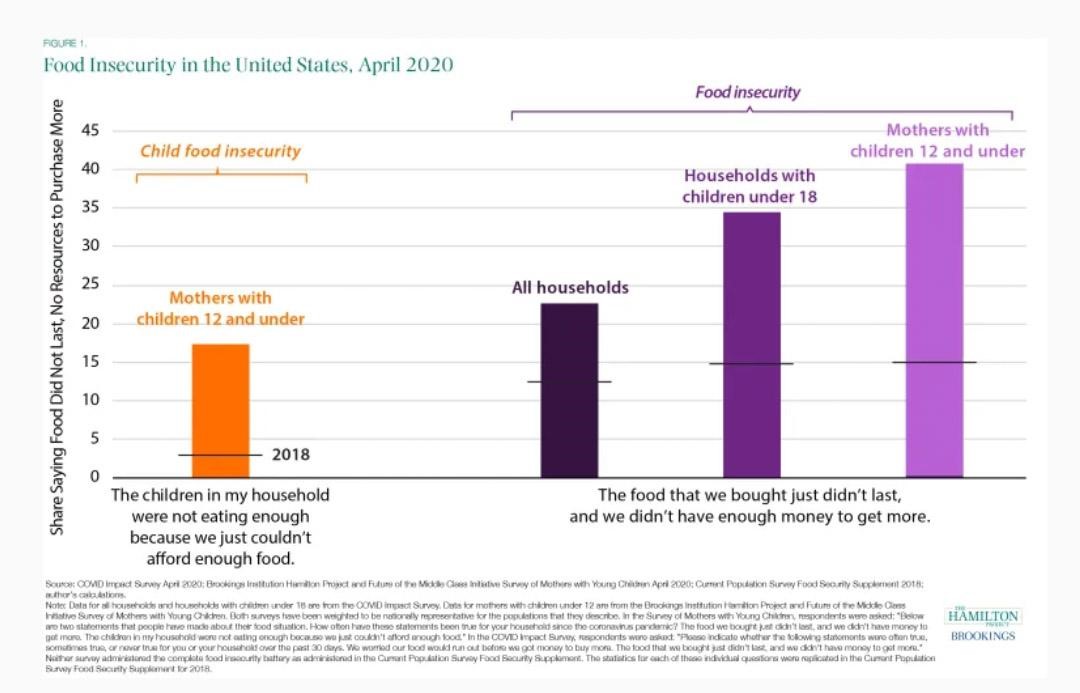 Courtesy of the Brookings Institute

The Pandemic EBT program, whose deadline for application in California passed in July, provided increased food stamp benefits to the families of low-income children, made even more food insecure by the pandemic.  These are the students who pre-pandemic received most of their nutrition from meals delivered in school.  It is this program, which Senate Republicans declined to reinstate, amongst others which are currently tied up in Congress without an end in sight.

According to an article in the Sacramento Bee dated July 29, 2020:

In July, Sacramento County alone had a backlog of 2,596 unprocessed CalFresh applications, the county’s Department of Human Assistance said, despite extensive staff overtime to meet the surge in need.

On the federal level, the Senate, unable to see its way to extending this lifesaving, misery reducing benefit has seen fit to increase the deduction for martini lunches from a measly 50 percent to 100 percent write-off for those who can easily forgo this enhanced benefit.  That’s right, the same Congress that a mere  few weeks before  created the greatest transfer of wealth  in the history of the world from one group of people to another won’t feed hungry children, but will allow ‘one more for the road’ for their lobbyists, vendors and themselves.

Let that picture sink in, positively Dickensian in its aura, wretched in its illustrative-ness, and it is just another day in COVID-19 America.

Phyllis Kimber-Wilcox is an undergraduate student and history buff— a grandmother, a parent, a sister, an aunt and lover of people, animals, plants, and the planet.