Now, We Know Who’s Next

They are mothers and fathers and children who are victims of extraordinary circumstances. They represent all races (though more minorities than others) and educational levels— many have merely fallen on hard times.

Counted among them are those with mental illness, veterans suffering from PTSD, those addicted to drugs, and more and more, those who are priced out of their dwellings as stagnant wages, a growing housing shortage and rising rental rates have coalesced to force citizens to the streets.

In recent years, counties—including both Riverside and San Bernardino—have worked aggressively against prevailing winds, in pursuit of answers to homelessness by taking innovative approaches to serving those impacted while also working to create affordable housing and address the issue of rising rental costs. Yet despite these efforts, as the economy begins to slow, it is possible the number of homeless may increase.

Regarding how to best serve the needs of this population in ways that will enable them to secure and maintain permanent housing will not come as a result of any meaningful/humane guidance from the White House.

When the president sent his emissaries to Los Angeles recently to assess the homeless issue, rather than him waiting for their insights and recommendations regarding the problem or expressing compassionate concern for those living on the streets—he telegraphed an outrageous solution instead. It’s an approach that evokes his campaign mantra of “Lock her up,” by in essence floating an idea equivalent to “locking them up.” 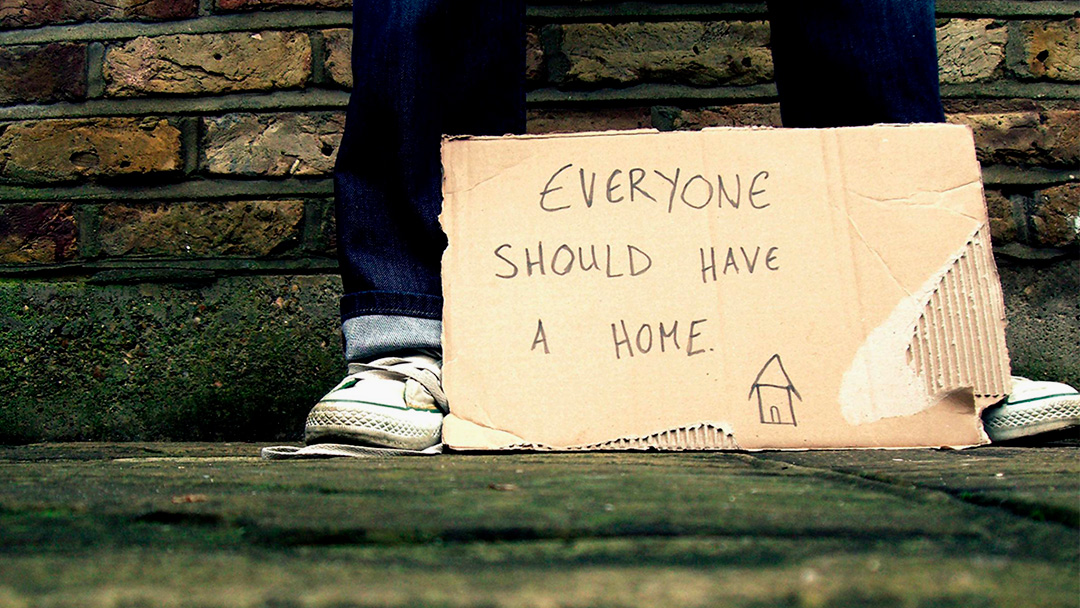 Rumors that he is contemplating a strategy of that consists of rounding homeless people up and sending them to government run facilities is simultaneously alarming and highly probable.

As a nation, Americans seem unable to find their voices, to muster a meaningful resistance as the president tromps all over civil liberties with wanton and reckless abandon. We’ve watched incredulous, as he barred people of color from entering the country; locked children in cages, eliminated rights of LGBTQ citizens, described a Black community as a “rat infested mess, dehumanized Black female elected officials, threatens to pull dying immigrant children from hospital beds in order to deport them  and stoked the flames of racial hatred to such an extent  madmen are shooting vulnerable people down with hate filed intention. Now, we wait for his next overt violation of human rights as he appears poised to round up and potentially lock up the homeless.

America is filled with an over-abundance of brilliant minds so it becomes more confounding that those we sent to Washington to act in the best interest of their constituents cannot determine a way to curtail the civil abuses of a madman.

Trump’s attitude toward the homeless in this nation reminds me of a quote from Daniel Quinn’s “Beyond Civilization: Humanity’s Next Great Adventure” which reads in part, “A castaway in the sea was going down for the third time when he caught sight of a passing ship. Gathering his last strength, he waved frantically and called for help. Someone on board peered at him scornfully and shouted back, “Get a boat!”