Now is the Time 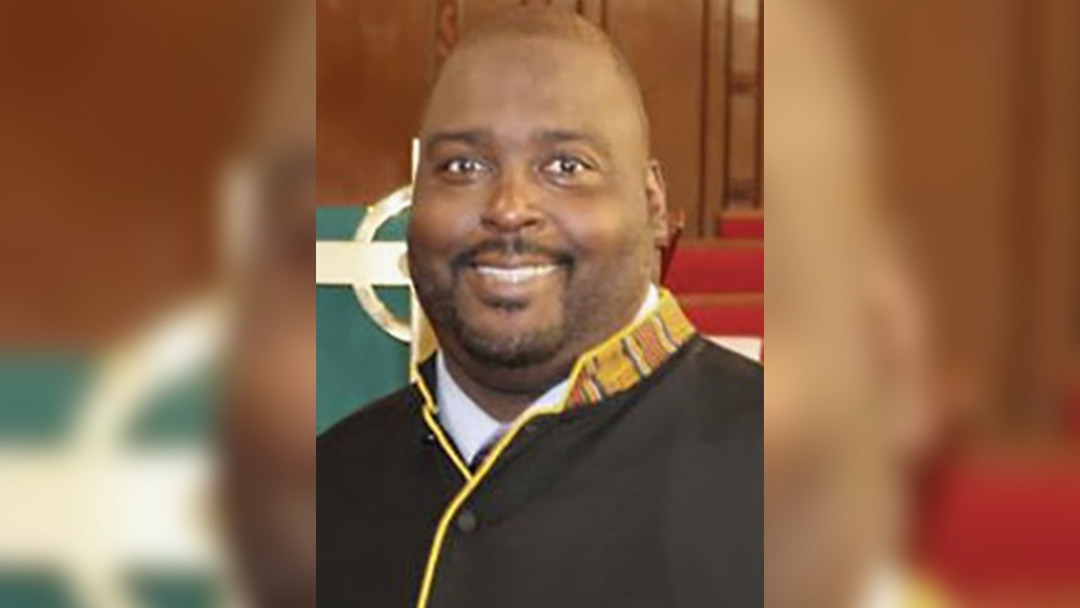 Now is the time for us to get back to loving each other, watching out for each other, and praying for one another instead of robbing, killing and preying on each other.

Fathers. . . now is the time to be fathers to our sons and daughters. No longer can we donate to their being and not “man up” and raise them into the being what  they were formed and fashioned to be. It’s time we speak life into our children and let them know they are more than their circumstances.

It’s time we instill in our young women that they are more than hips and lips, rump shakers and baby makers; that they are queens and possess positive powers that can reshape the world we live in for the better. 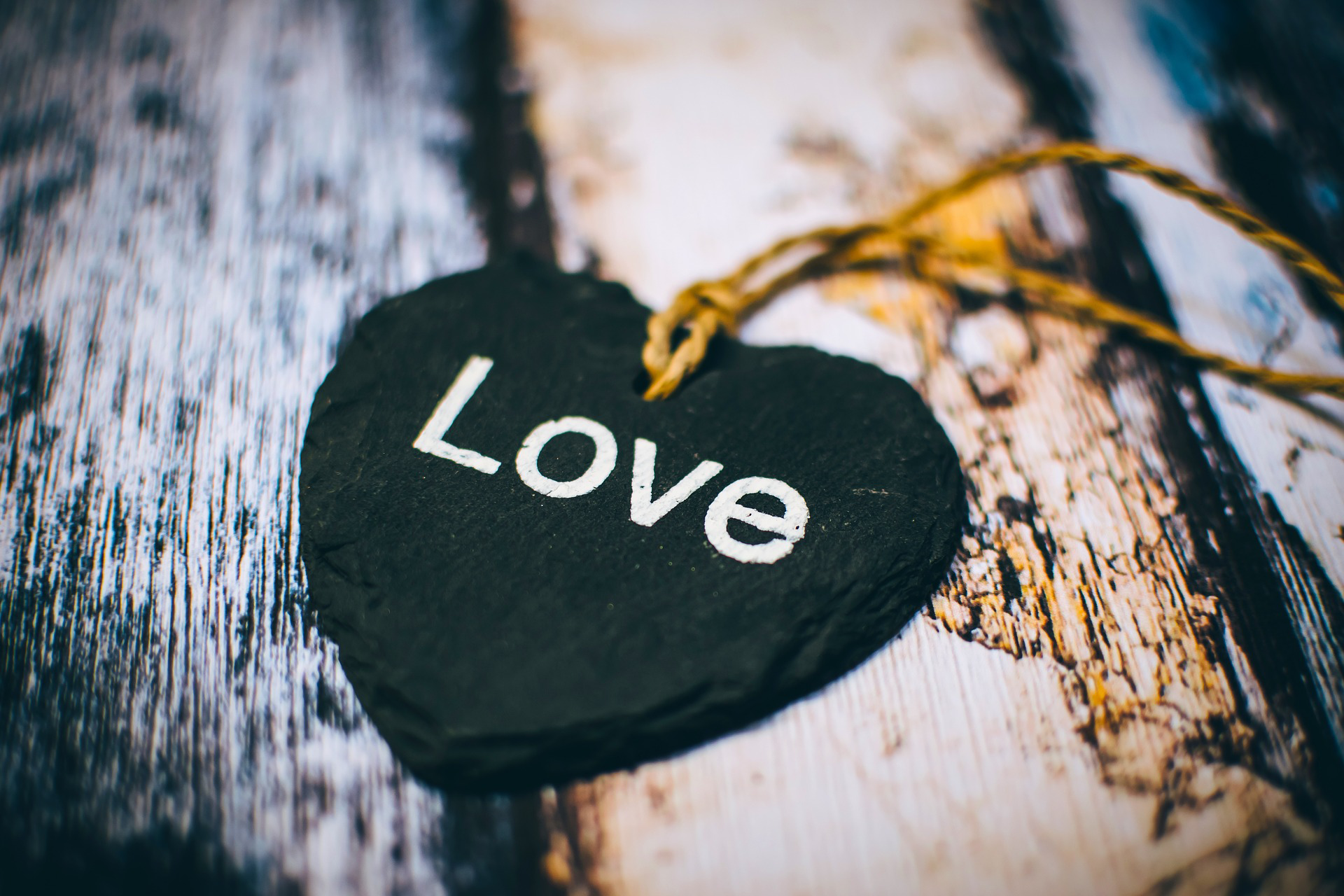 It’s time we ensure our children not only go to school but that they graduate, putting more in their heads than the lyrics to the latest Hip Hop songs, because an educated mind and a united body has more power than knives, gangs, and guns.

It’s time we realize that while we have made strides towards “Civil Rights” we have yet to take a step towards “Equality.”

It’s time we show up at city council and PTA meetings. It’s time we put feet to our frustration and become a voice for our children who are victims of hate and an unjust judicial system.

It’s time we realize that we accomplish nothing by burning down our neighborhoods and communities, when we should band together to bring down a corrupt system.

Now is the time!