Not Without Our Consent 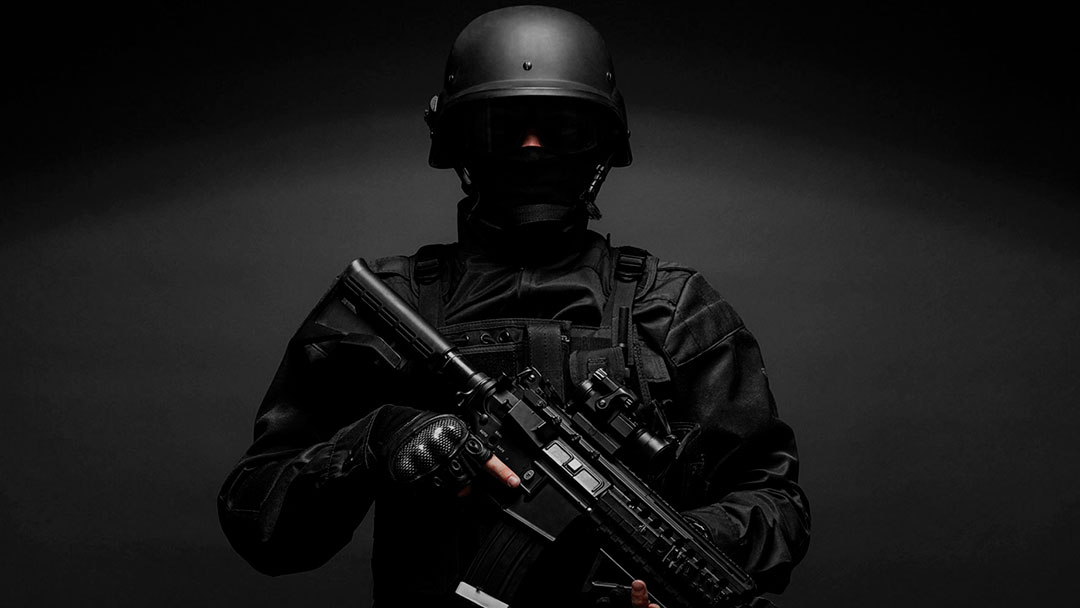 The California State Assembly has given serious consideration to a bill that would require law enforcement agencies up and down the state to get permission from local governments before obtaining or deploying military equipment in local communities.

AB 3131, the Law Enforcement Agencies: Military Equipment Funding, Acquisition, and Use measure is designed to manage the exploding access to military equipment given to police agencies under the new administration. Efforts by former President Obama and his administration to curtail such access was overturned by President Trump in recent months.

The expanded use of military equipment by local police agencies has grown dramatically across the nation since the 1990s. In 1990, police departments received just $1 million worth of military equipment nationally. By 2013, however, that number had reached $450 million and continued rising until the Obama era restrictions were implemented.

Although citizens agree police officers should be equipped to protect the peace and security of the citizens they serve, many argue against their militarization and claim it is unnecessary, dangerous and according to Psychology Today, can also incite violence.

Several psychological studies have noted that paramilitary police forces can result in something called the “weapons effect.” The “weapons effect” describes people that feel a threat of violence and prepare to fight back when they encounter military-like weapons like grenade launchers, tanks, and assault weapons.

A further point of concern over the militarization of local police and there being little, if any oversight of the militarization process, is also deeply rooted in a 2014 study published by the American Civil Liberties Union (ACLU) which found that police agencies around the nation deployed paramilitary weapons and tactics primarily against people of color. Since the 1990’s, nearly all of California’s 58 counties have secured military equipment for their local police agencies.

On May 31, AB 3131 passed the Assembly and was ordered to the Senate for consideration.