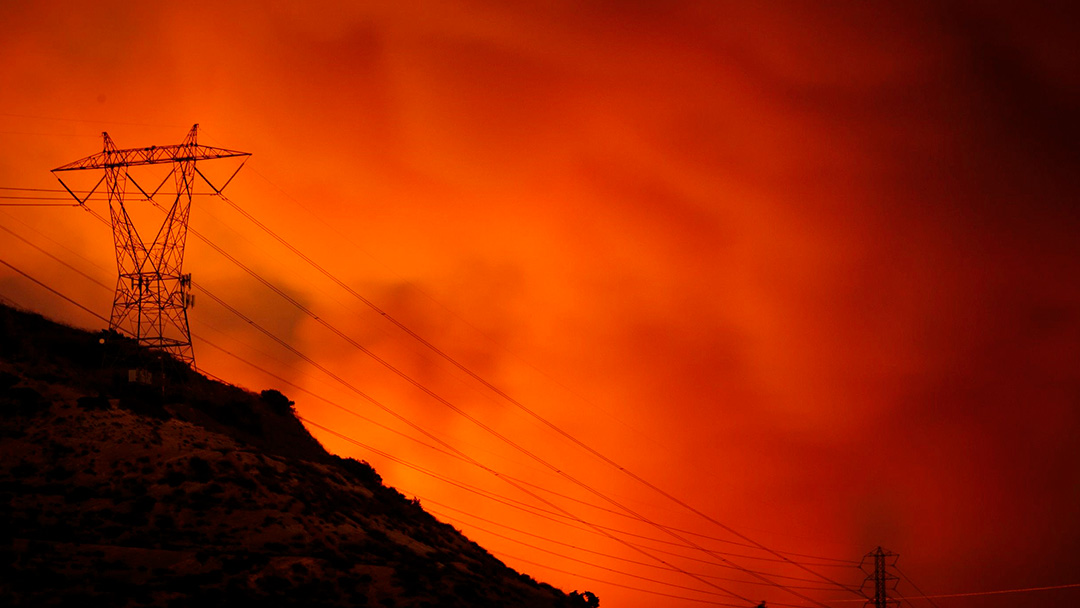 Friday evening California Governor Gavin Newsom rejected a draft amended plan of reorganization submitted for consideration earlier this month by Pacific Gas and Electric (PG&E) on behalf of the corporation and the utility.

The company needs to secure an agreement regarding the plan so it can draw from a special fund created by Newsom and state legislators designed to help shield utilities when their equipment sparks other catastrophic fires.

In a pointed response to the company’s CEO William Johnson, a letter from Newsom reminded him that since the day PG&E filed for bankruptcy protection, the governor had been clear about the state’s objectives.

Newsom repeated those objectives for emphasis. “Californians must have access to safe, reliable and affordable service; victims and employees must be treated fairly; and California must continue to make forward progress on our climate change goals.” Newsom also noted how these objectives were codified in AB 1054 and must be satisfied as part of any PG&E effort to exit its bankruptcy status.

According to Newsom, after a thorough review of PG&E’s exit proposal, he determined the company’s Amended Plan and restructuring request failed to comply with the requirements of AB 1054.  It neglected to provide safe, reliable and affordable service to its customers as required.

The decision was a blow to the company and is a major roadblock to its plans to exit bankruptcy protections by the middle of next year.

Newsom’s letter admonished PG&E noting its Chapter 11 status has served to punctuate what he described as, “More than two decades of mismanagement, misconduct and failed efforts to improve its safety culture.”

Newsom’s assessment appeared to be salient as he recalled some of the company’s most egregious failures beginning with the devastating San Bruno gas pipeline explosion which killed eight people, caused 58 injuries and destroyed about 38 homes. The company has also been responsible for several catastrophic wildfires in the last three years including the Camp Fire which killed 85 people, destroyed the town of Paradise and led to millions of dollars in economic losses to the region.

Although the governor did not mention it in his letter and it’s been several years since it gained national attention residents of Hinkley in San Bernardino County are still suffering the effects of PG&E’s ground water contamination caused when it dumped about 370 million gallons of cancer causing chromium-tainted wastewater into unlined wastewater spreading ponds around the town.

The governor also pointed to PG&E’s recent management of the public safety power shutoffs which resulted in extreme uncertainty and harm for California residents who rely on power for their health care and for their livelihoods.

“For far too long PG&E has been mismanaged, failed to make adequate investments in fire safety and fire prevention, and neglected critical infrastructure. PG&E has simply violated the public trust,” Newsom stressed further noting the company must be able to meet the stringent requirements of reorganization as determined by the California Public Utilities Commission (CPUC) and outlined under AB 1054.

“The CPUC’s review of the [PG&E] plan of reorganization is not a rubber stamp,” Newsom advised the company. “[I]t is a critical component of AB 1054.

For PG&E’s plan to be approved under AB 1054 it must include rigorous governance and management requirements, enforcement mechanisms and a capital structure that will allow the company to make critical safety investments.

The governor preceded to provide PG&E with a list of governance and enforcement systems he believes are necessary and should be incorporated into the company’s plan and added his belief the plan as presented, ‘Falls woefully short of the requirements of AB 1054.”

Newsom further noted the company’s plan must also include provision for the assumption of any pre-petition settlement agreements related to fire claims as well as providing that all environmental obligations/agreements, issues related to the Diablo Canyon projects and all state tax obligations be assumed by PG&E.

According to the governor PG&E’s current plan is not feasible without access to the wildfire funds established under AB 1054. To this end, his closing comments to Johnson were both cutting and direct. “PG&E’s board of directors and management have a responsibility to immediately develop a feasible plan,” he wrote. “Anything else is irresponsible, a breach of fiduciary duties, and a clear violation of the public trust.”