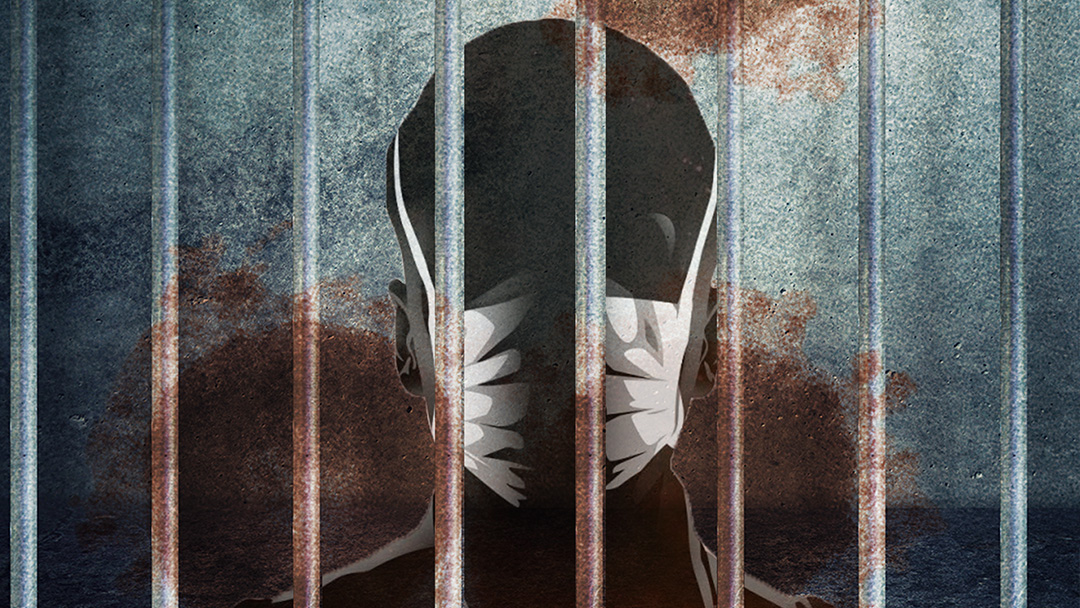 It goes without question when held in the confines of a jail or prison, inmates have limited, if any ability, to proactively protect themselves. As such, these facilities—at the local, state, and federal levels—are perfect breeding grounds for the transmission of a highly contagious disease like COVID-19.

Here in the inland region—like in communities across the nation and around the world—most knew it was just a matter of time before the coronavirus reached inside the walls of county jails in Riverside and San Bernardino Counties.

On Saturday, March 28, 2020, Riverside County Sheriff Chad Bianco announced via online video, how several days ago an inmate became symptomatic, was immediately isolated and subsequently tested positive for COVID-19. The question is whether—by then—it was too late to protect anyone he/she had been in contact with both inmates and staff.

Early last week, the IE Voice/Black Voice News had reached out to both inland area counties to inquire about the status of inmates in relation to the coronavirus. Although the San Bernardino County Sheriff’s Department responded immediately, Riverside never replied. Saturday’s announcement may partly explain why.

During his announcement, Bianco confirmed several others at the facility had contact with the sick inmate but did not disclose how many. All he disclosed was the number was, “limited,” and none of the individuals involved were symptomatic (at least, as of Saturday).

“. . . [W]e knew it was going to be impossible to keep the virus out of our jails,” Bianco acknowledged as he assured the department had implemented systems to help sheriffs contain and limit the spread of the virus now that it has intruded on the jails.

Bianco, however, did not disclose the jail facility where the deputy worked—the same holds true for the two deputies confirmed positive Bianco announced on Saturday. 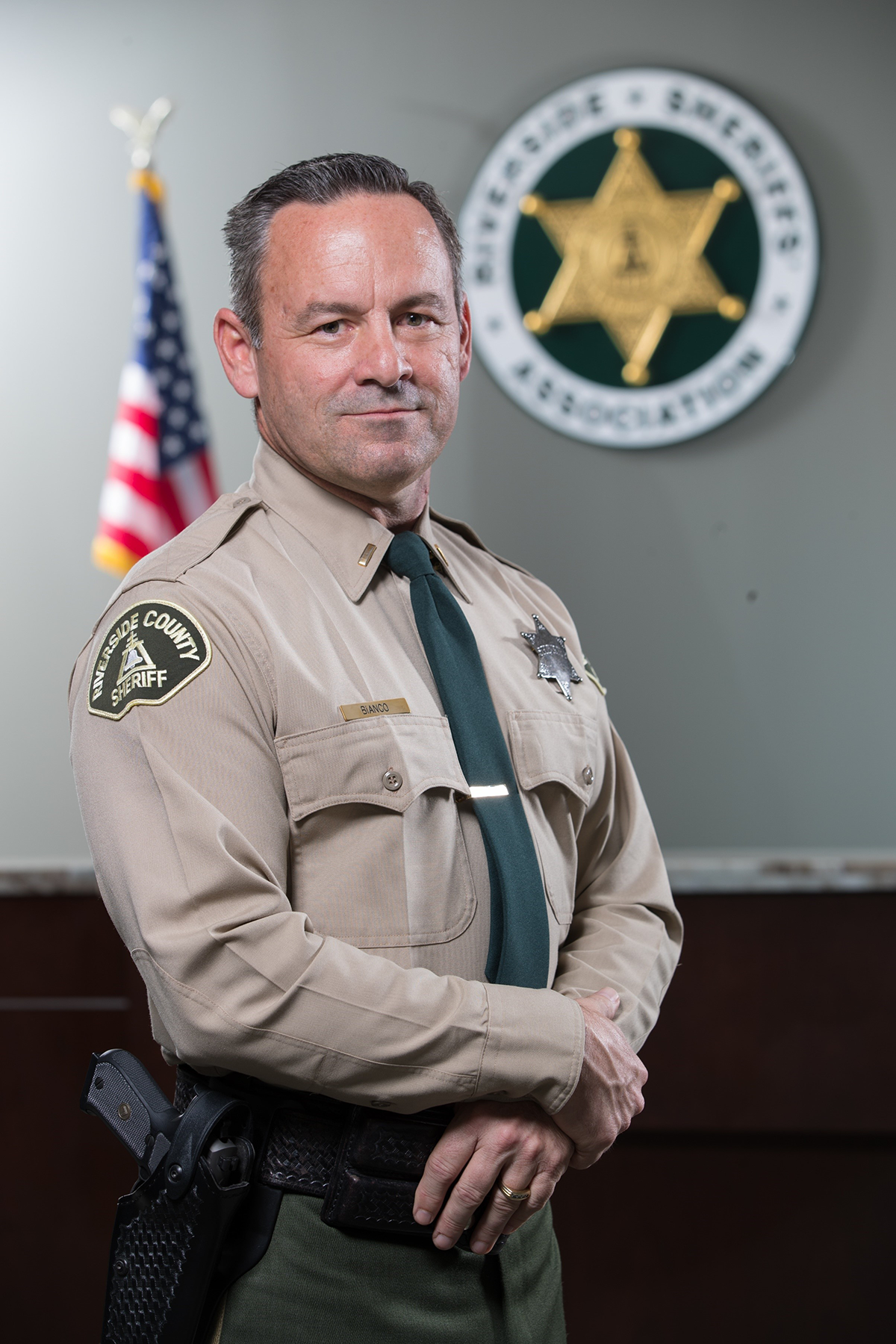 “. . . [W]e knew it was going to be impossible to keep the virus out of our jails…Unlike other jurisdictions, I have no intention of preemptively releasing inmates out of fear something may or may not happen.”

This raised concern regarding how many inmates in Riverside County are now at heightened risk of contracting the virus. Is there only one jail facility involved or are there others?

Although counties across the nation have or are moving to release some inmates, including Los Angeles, Bianco was adamant, “Unlike other jurisdictions, I have no intention of preemptively releasing inmates out of fear something may or may not happen.” he continued, “I feel very strongly that the inmates we have remaining in custody pose a much greater risk to public safety than the risk this virus poses to them while they are in custody.”

When San Bernardino County Sheriff officials were asked whether they have considered releasing jail inmates in response to the threats posed by COVID-19, Public Information Officer Jodi Miller responded, “No, not at this time.”

She continued, “We have seen a reduction in our jail population over the past few weeks and releases are occurring in the jail; however, they are routine and not motivated because of COVID -19 or any urgency to reduce the jail population.”

Expounding Miller added, “We are experiencing a decrease in our bookings.  It is difficult to know precisely why the reduction of bookings is occurring.  It may be that people are staying home and are not out committing a crime.” (This phenomenon is being observed in other communities across the country according to reports in the Los Angeles Times and the Wall Street Journal.) 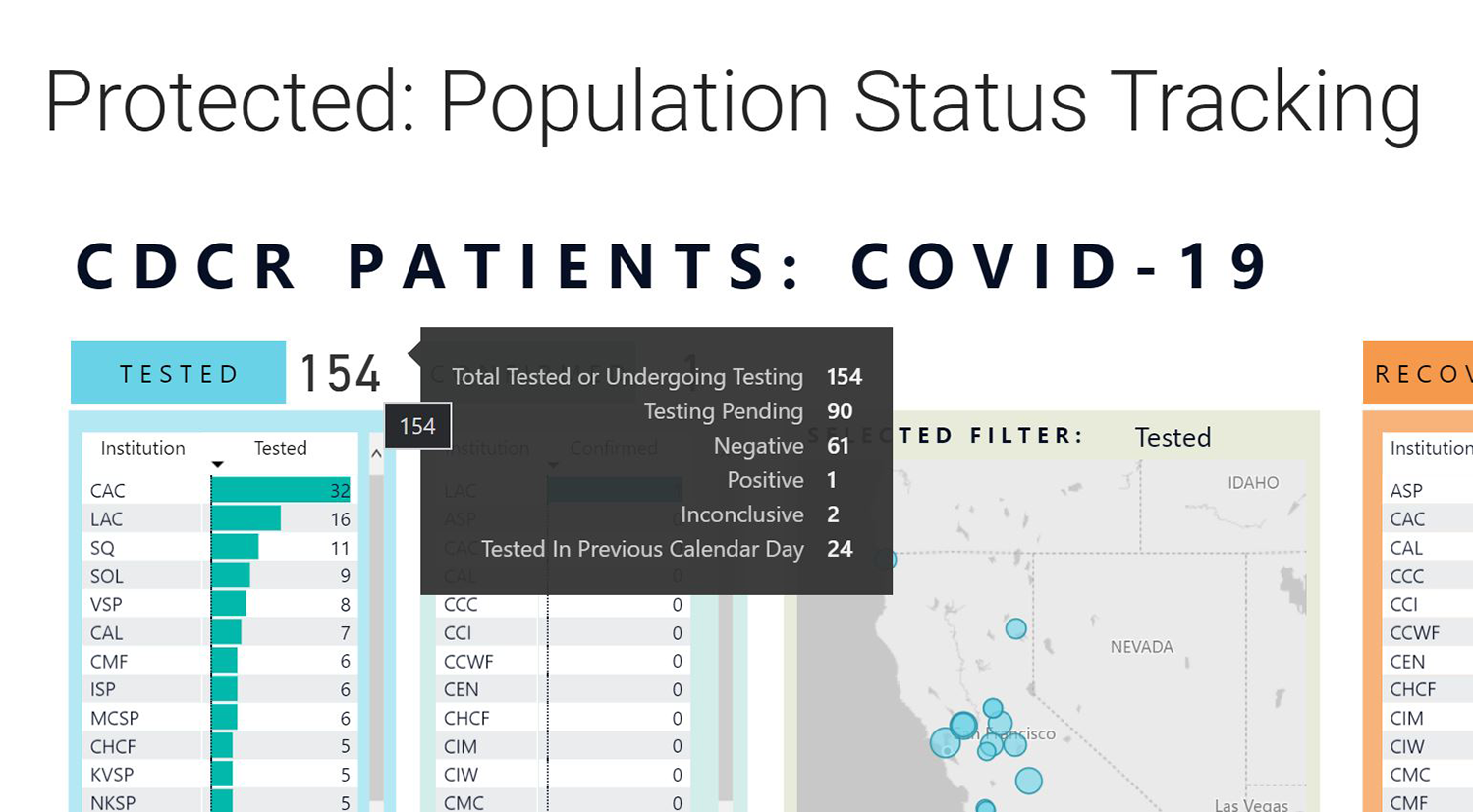 Those being released in San Bernardino County according to Miller, include individuals who have completed their sentences, court-ordered releases, or requests from parole to release an inmate who previously had a parole hold.

Changes were made recently at San Bernardino County jail facilities in efforts to reduce the exposure of “flu-like symptoms” to the jail population according to Miller.  “When a new arrest is transported to the jail for booking, a facility nurse is required to meet all arresting officers and arrestees in the intake yard before they enter the facility.  The nurse will ask the standardized coronavirus questions and take the arrestee’s temperature.”

Effective Thursday, March 19th, inmate visits at all San Bernardino County jail facilities were canceled.  “To accommodate the inconvenience,” Miller advised, “inmates are being allowed an additional two hours of phone access in the evenings.”   Official visits—such as attorney visits—are being allowed.

Miller further confirmed (as of the time of the interview), “There are NO staff or inmates in any of our jail facilities that have tested positive for COVID-19.”

In the meantime, activists are calling for compassionate release. In a letter to the White House dated March 24, 2020 the Justice Action Network, a coalition of nine advocacy groups—both Democrat and Republican—urged the president, “[T]o utilize his clemency power to commute the federal sentences of people eligible for compassionate release; and other populations that are exceptionally vulnerable to coronavirus.”

The letter continues, “The public health concerns presented by coronavirus in confined spaces creates an urgent need to ensure the health of staff and those incarcerated, particularly those who are elderly and those with chronic health conditions.”

“The public health concerns presented by coronavirus in confined spaces creates an urgent need to ensure the health of staff and those incarcerated, particularly those who are elderly and those with chronic health conditions.”
– The Justice Action Network

They further stressed the need for compassionate release to include those described by the Centers for Disease Control and Prevention (CDC) as being at high-risk for contracting COVID-19 including those with heart disease; lung disease; hypertension; blood disorders; chronic kidney disease; chronic liver disease; compromised immune system (immunosuppression); current or recent pregnancy; endocrine disorders; metabolic disorders; and those with neurological and neurologic and neurodevelopment conditions.

Echoing JAN’s petition, a bi-partisan group of legislators has also called on the president to exercise his clemency powers to commute sentences for people at high-risk of COVID-19 infection and those with serious illnesses. 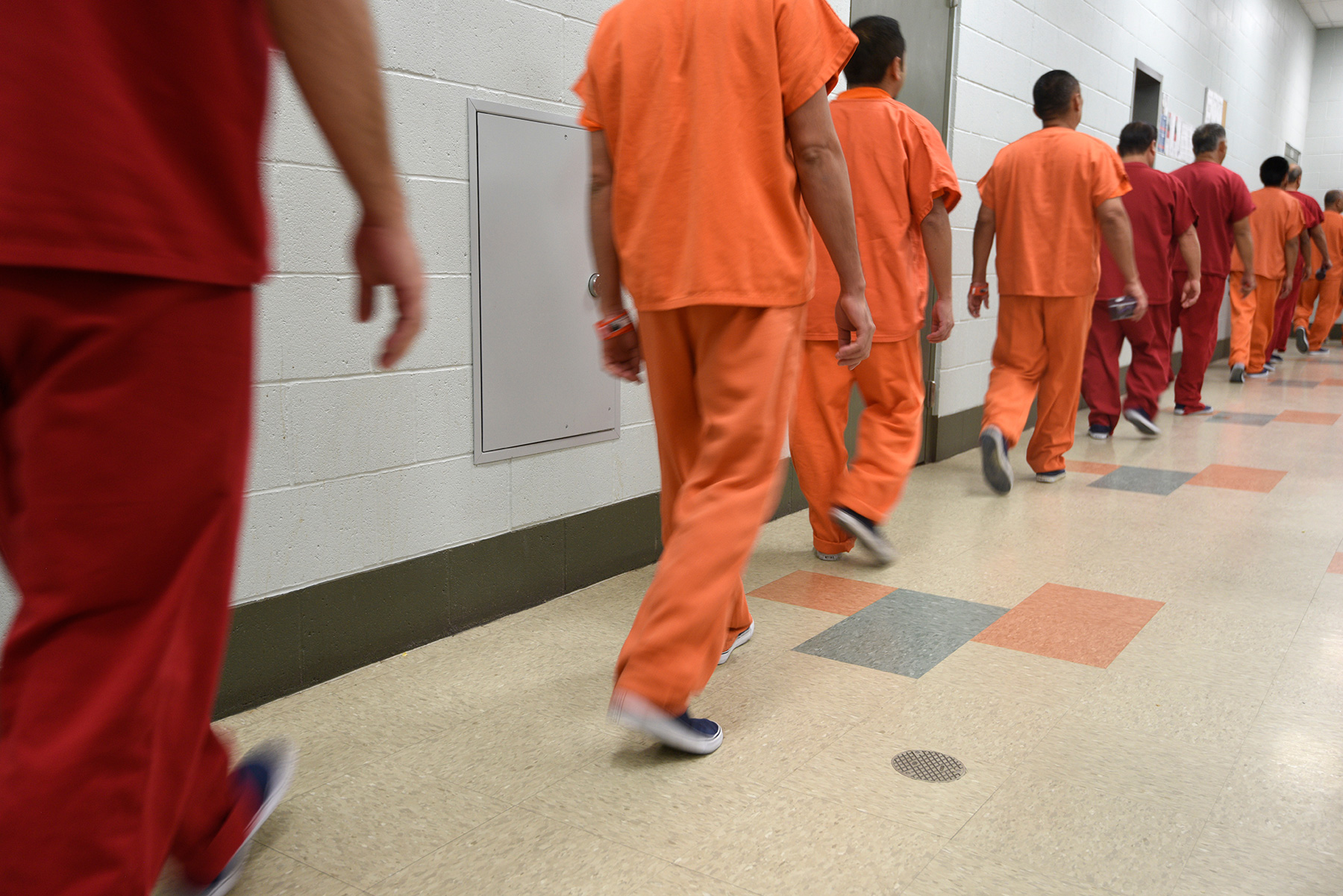 It is also important to note the criminal justice system has disproportionately imprisoned Black and Brown people who are often also among the groups most impacted by many of the underlying conditions of concern for COVID-19 identified by the CDC. These people may have been sentenced—but they were not sentenced to death.

At the state level California’s Department of Corrections and Rehabilitation (CDCR), and California Correctional Health Care Services (CCHCS), created a platform to allow people to track COVID-19 inside the state’s prisons.