“No Party Preference” the March Primary 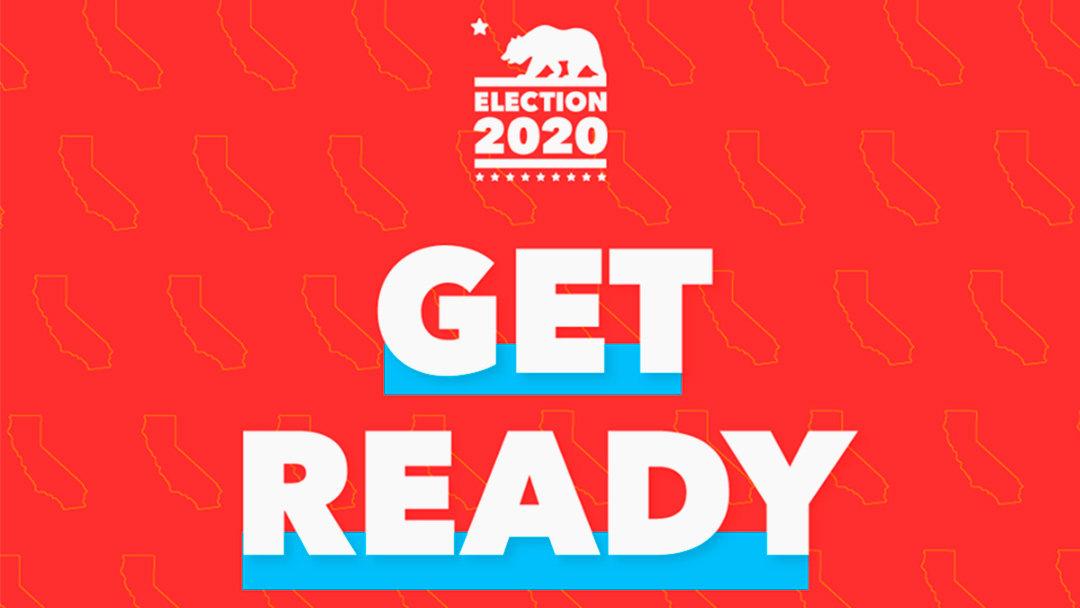 There are more than half a million voters spread across Riverside and San Bernardino Counties who identify as “No Party Preference.” As the March primary rapidly approaches a recent mailer may have caused confusion among some voters.  For some the confusion began with wording on the front of the mailer which read, “If you want to vote for President, you must fill out this card.”  Many people mistakenly believe as long as they are registered they are eligible to vote in the primary however due to nationwide restrictions established by political parties if you have not designated a political party you will not be eligible to vote in the upcoming primary.  If you are a registered voter who did not designate a party, are in receipt of one of these post cards and would like to vote in the primary election in March, you must complete and return the postcard by January 21. The postcard allows you to request a vote-by-mail primary ballot for the American Independent Party, the Democratic Party or the Libertarian Party.   Vote-by-mail ballots cannot be requested for the Green Party, the Peace and Freedom Party or the Republican Party as those parties do not allow cross-party voting in the primary. The same will hold true at polling places on the day of the primary.  Those who are registered Independents with No Party Preference who would like to vote for Green Party, Peace and Freedom Party or Republican Party candidates in the March primary will need to reregister by February 18. They can do so by going to http://www.registertovote.ca.gov. Please keep in mind your “No Party Preference” designation will not impact your ability to vote in the General Election in November. If, however, you would like to weigh in on the March primary, it is important to follow the steps detailed above.