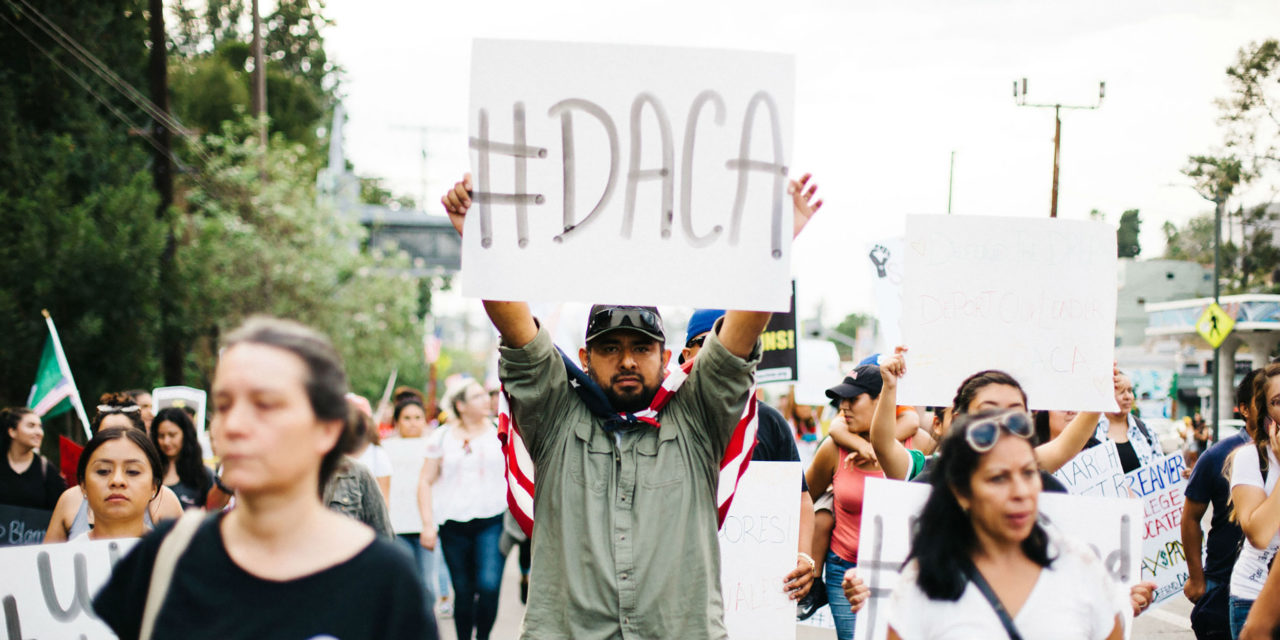 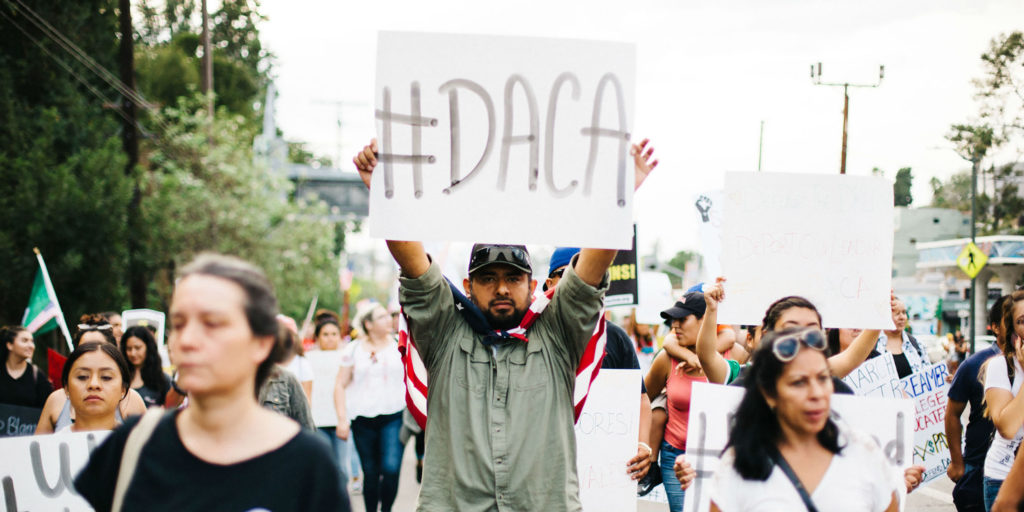 In the heat of a debate that has grown more controversial by the day, last week the Ninth Circuit Court of Appeals in California temporarily blocked the Trump administration’s decision to end the Deferred Action for Childhood Arrivals (DACA) program, an Obama-era process that shielded children of undocumented immigrants from deportation.

Congress appeared close to a permanent bi-partisan fix to this issue last week, until President Trump purportedly made more insensitive and racist comments about certain third world countries being “shxt holes,” and expressed his preference for immigrants from European countries during a meeting to discuss the compromise, putting the bipartisan compromise in jeopardy.

Now, unless Congress can find a way forward, the fate of the hundreds of thousands of young dreamers, many right here in the inland region, will rest with the Supreme Court.