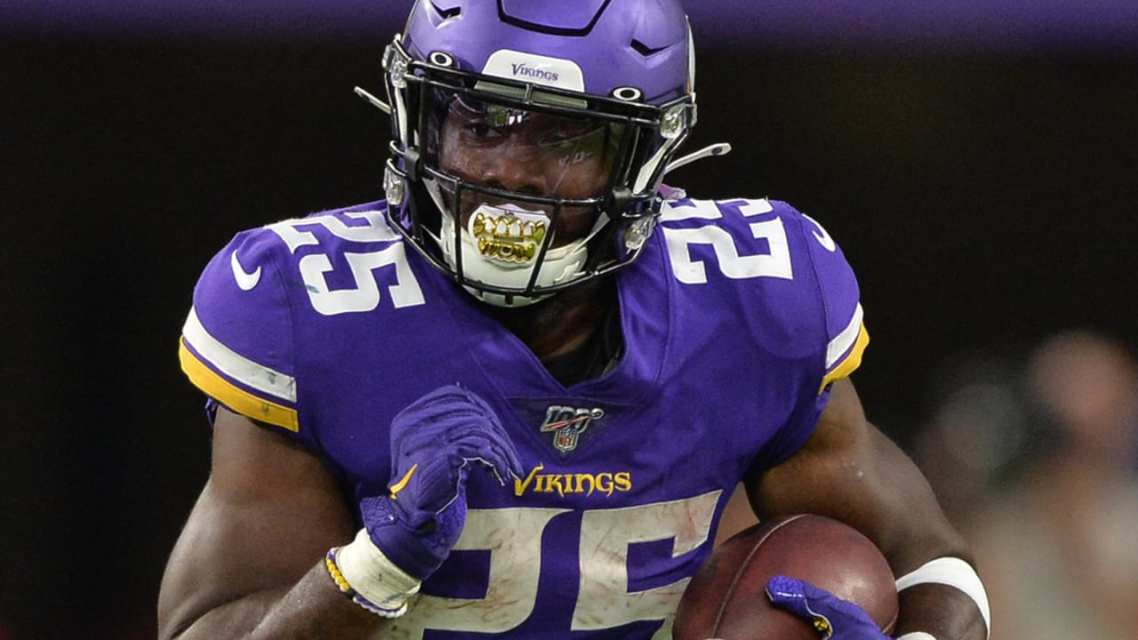 San Bernardino High School graduate Alexander Mattison, who has earned national recognition as a running back for the Minnesota Vikings, is giving back to his home community.

A football, wrestling, and track and field star during his years at San Bernardino High School, Mattison is now serving as a spokesperson for the County’s COVID-19 vaccination effort. The bilingual athlete has filmed public service announcements in both English and Spanish encouraging residents to get vaccinated.

“As football players, we protect one another on the field,” Mattison says in the new ad, which first aired in Spanish. “Off the field, as neighbors, we need to protect our community. Don’t stay on the sidelines. Get the vaccine to help you and our community stay healthy and win the battle against COVID. Stay healthy, San Bernardino County.”

The ad originally aired during the Super Bowl on ESPN Deportes in San Bernardino and is continuing to run on Spectrum, other broadcast networks and online media outlets over the next several weeks.

“This is a very exciting development in our ongoing battle against the coronavirus,” County Board of Supervisors Chairman Curt Hagman said. “We’ve long been proud of Alexander for his achievements in the classroom and on the field. Now he is making his mark through contributions to the community.”

Mattison was a stellar athlete in high school. As a running back for the San Bernardino High Cardinals, rushing for 2,017 yards and 26 touchdowns in his junior season and 2,057 yards and 22 touchdowns in his senior year. He was also a wrestler and a high-profile track star, competing in the 110-meter hurdles, the 100-meter sprint, the 200-meter sprint, the long jump and the shot put. He was the Mountain Valley League champion in the 110-meter hurdles his senior year.

After high school he played for the Boise State University Broncos before being drafted by the Vikings.

“Alexander is not merely a superb athlete; he also was an outstanding, straight-A student who mastered both English and Spanish in his school’s Dual Immersion program,” Hagman said. “He is an impressive role model in his hometown community and elsewhere, and we are grateful for his assistance in this effort.”