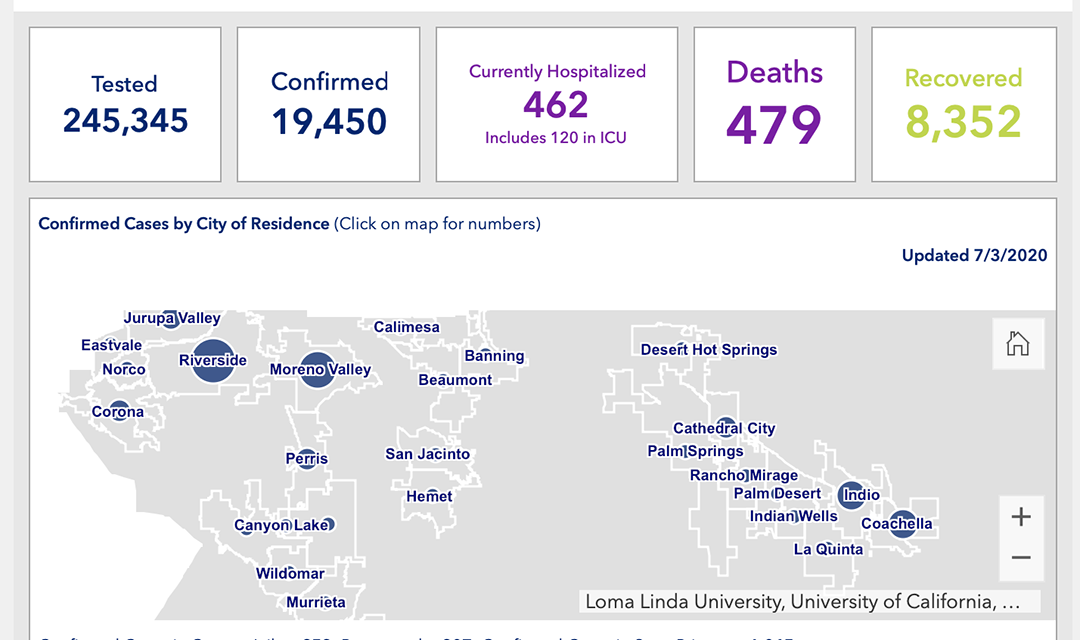 Sacramento – Governor Newsom has halted expansion of a multimillion-dollar initiative designed to facilitate COVID-19 testing for low-income inner-city, rural, and other disadvantaged communities. The program launched by the governor in April, is not only halting expansion, it is threatening to relocate some sites just as  communities all over the state experienced a spike in positive cases in recent weeks and hospitalizations are also on the rise.  Kaiser Health News reported State Health and Human Services  officials are prepared to remove state funded test sites being underutilized—the state has a utilization goal for test sites to be at 80 percent capacity. By this standard, one example of an under-performing test site now at risk of location is currently situated in the community of Temecula in Riverside County. The state sponsored test facility purportedly received notice in mid-June it would be moved to another county if it is unable to increase its testing to 50 percent of capacity. Critics are concerned the state is more focused on getting testing numbers up than assuring those in underserved communities maintain access to COVID-19 testing. There were 19,450 confirmed cases of COVID-19 in Riverside County on Friday, July 3rd, an increase of 730 cases from the day before. In addition, the death toll in the county increased by 14 on Friday, July 3rd reaching a cumulative death toll of 479, up from Thursday’s cumulative total of 465 deaths.